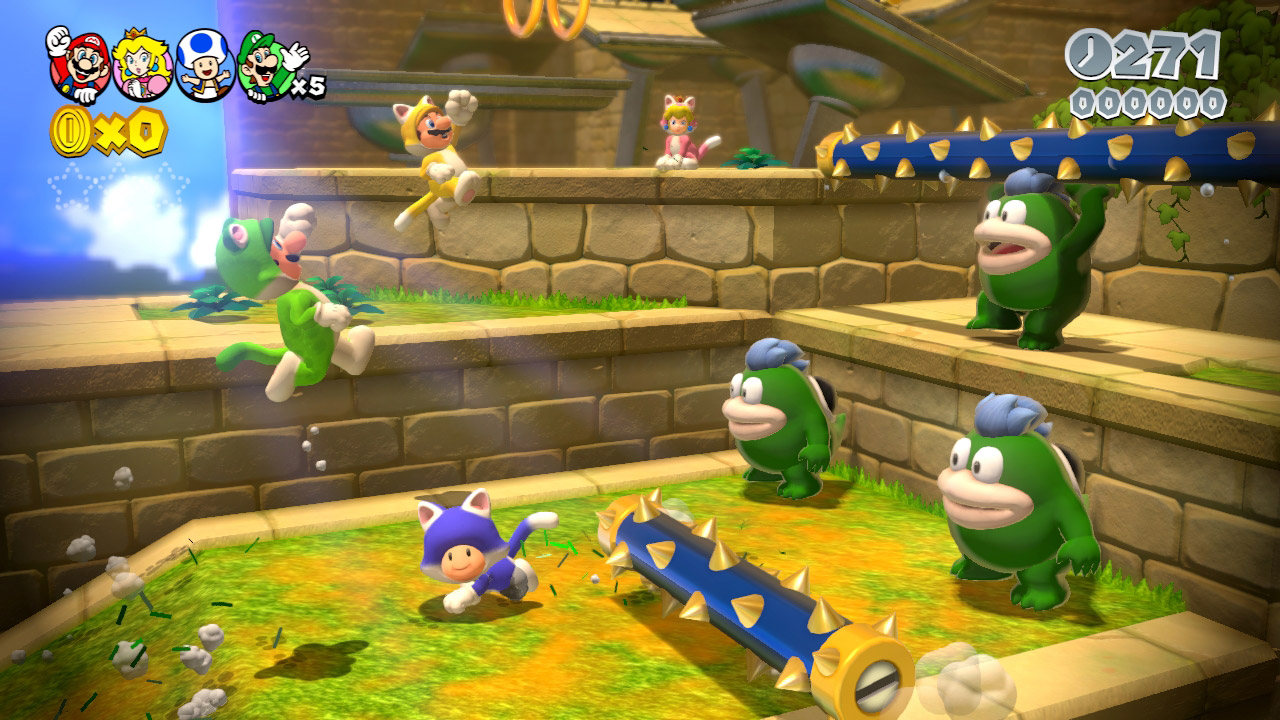 Towards the end of February, Nintendo announced that the company has added several new titles to its Nintendo Selects catalog. That being said, the new additions are now available for preorder via Amazon.

In case you missed it, Nintendo has added the following titles to its Nintendo Selects catalog, and has listed the new games at $19.99 respectively:

So, which of the following titles do you plan to pick up? Be sure to let us know your thoughts in the comment section below. And for everything else that is Nintendo related, keep it here, Pure Nintendo.