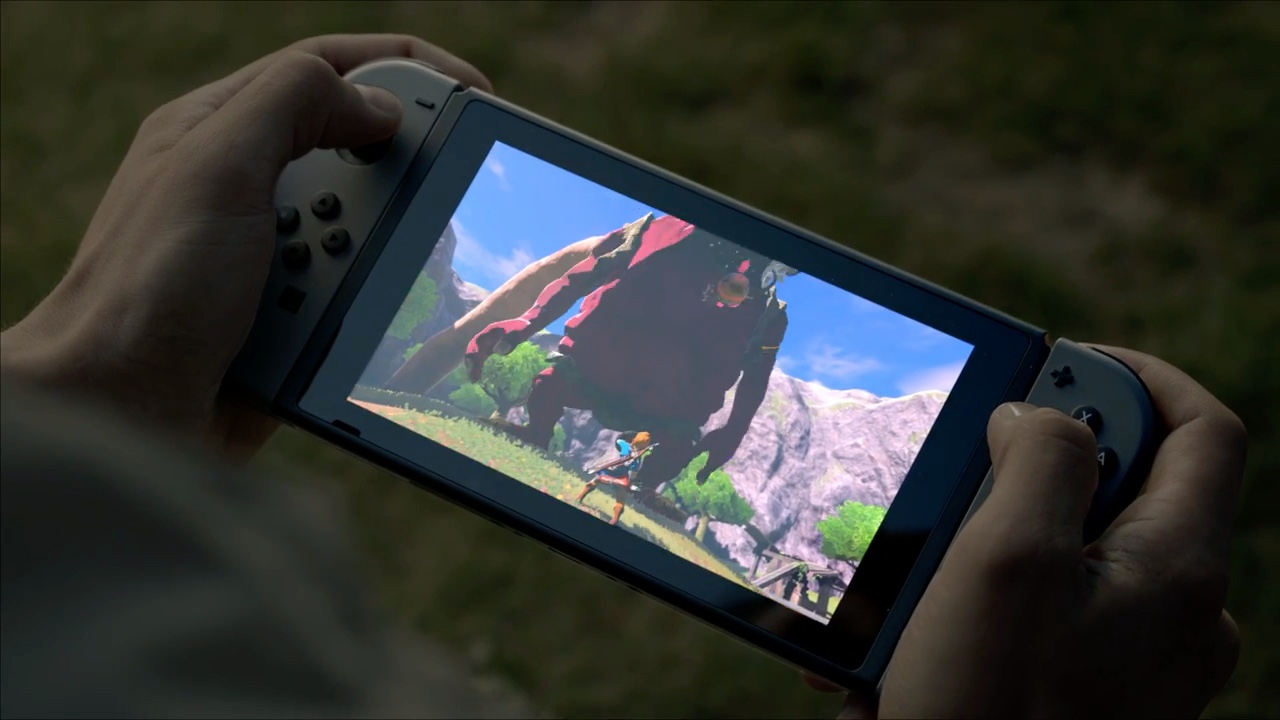 Nintendo announced today that the Switch is the fastest-selling game system in U.S. history.

For more on Nintendo Switch, you’re already in the right spot, Pure Nintendo.