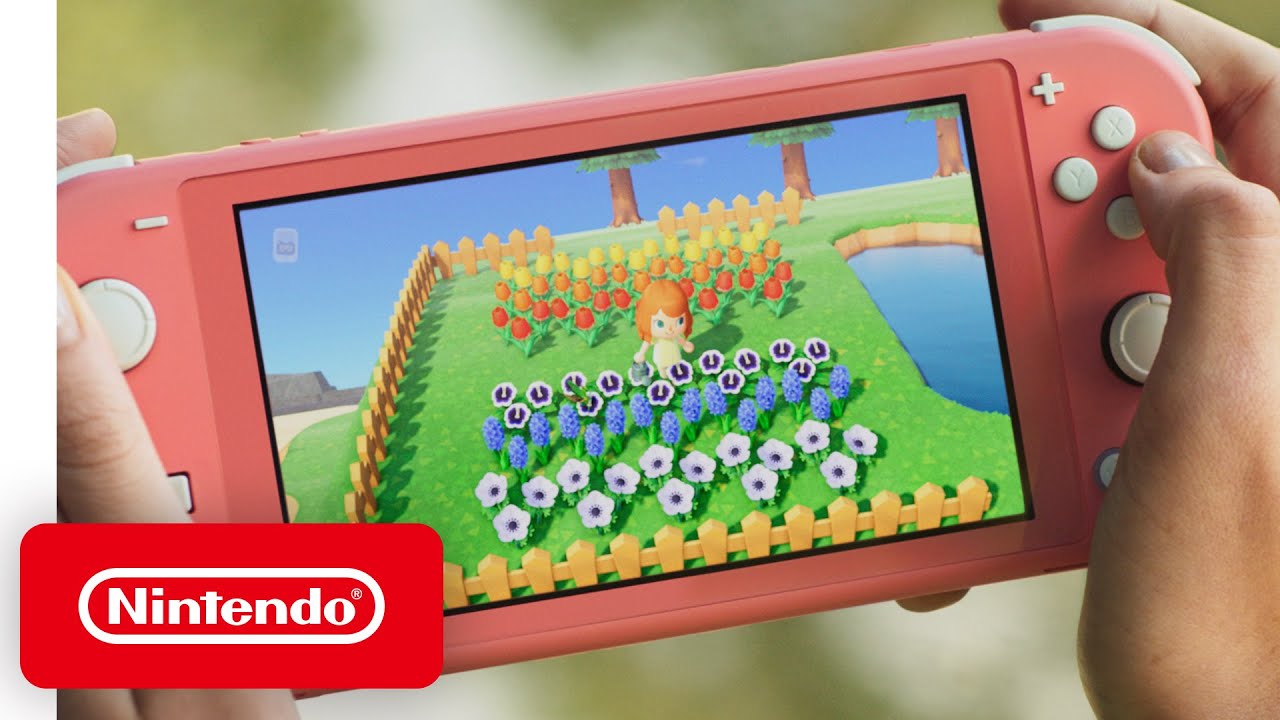 The long-awaited Nintendo Switch system update 10.0.0 was just released and brought a couple of nifty features. Unfortunately, themes and folders aren’t the features I’m referring to. Despite bringing along a welcomed accessibility feature (button mapping), some people, like myself, wish this update included some of the more fun features (e.g. themes and folders) considering ten is such a huge milestone. But at least we can now change our profile avatar to Flick from Animal Crossing: New Horizons! 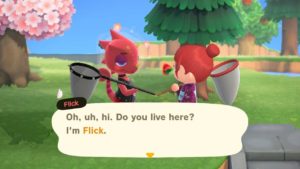 Here are the full patches notes for the Nintendo Switch system update 10.0.0:

Added a bookmark feature to News.
This feature allows you to bookmark your favorite news items.

Added an option to transfer software data between the system memory and an SD card.

Added an option to remap the controller buttons.

Added new selections to the lineup of user profile icons.

What features do you want Nintendo to add to the Nintendo Switch operating system? Are you hopeful that themes and folders will eventually be in an update? We’d love to read your thoughts in the comment section below or on our various social media pages!