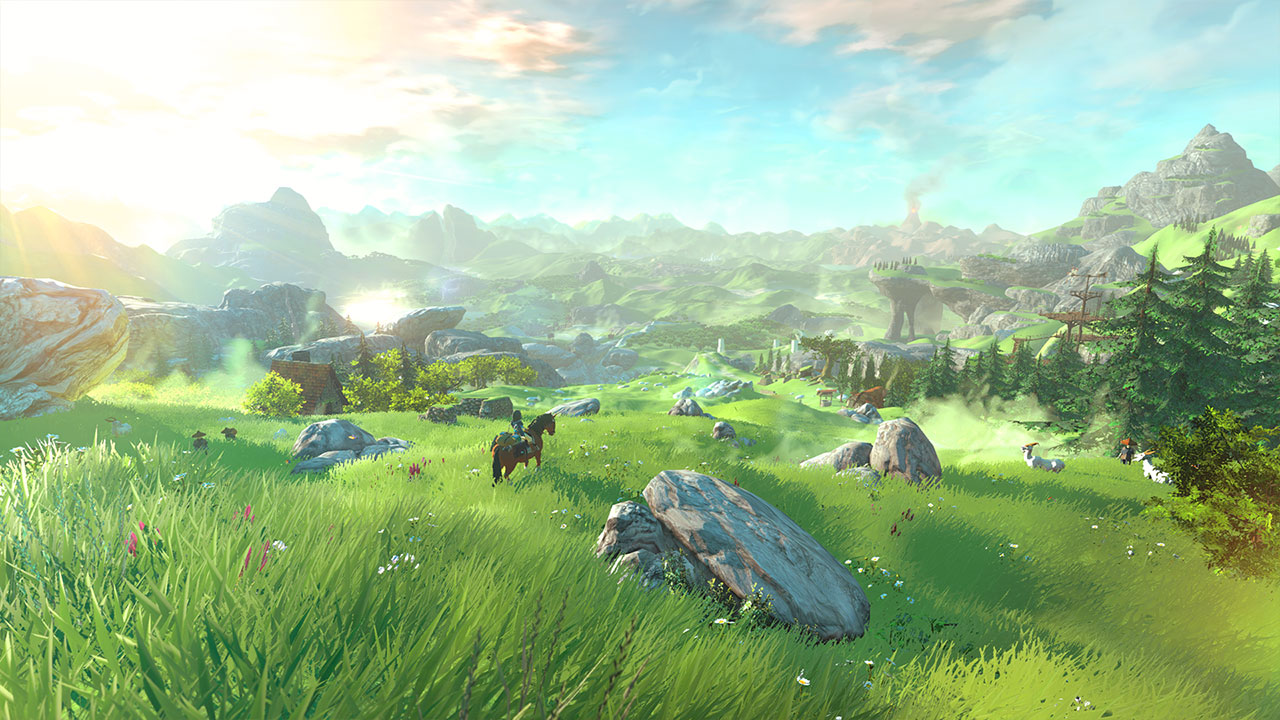 Aonuma had this to say:

We actually had some feedback from Skyward Sword, where people were saying, ‘This is not exactly the Zelda game I was looking for, I was looking for a bigger open world. Unfortunately, I can’t go into details but I’m hoping to put a surprise, or kind of a twist, on my view of an open world game. I hope that you’ll look forward to it.

Aonuma continued to talk about how user feedback can help with the creation of new elements that are still surprising:

If we put all the feedback the fans write directly into the game, there won’t be an element of surprise. If there’s a comment and they’re asking for certain element, I would think, ‘Oh, why not interpret this in a different way that you wouldn’t expect?’ That’s how we create a new element in a Zelda game. I always want to implement something new and surprising into every game.

The Legend of Zelda game for Wii U has been teased many times since it was first announced in 2013, though no official title name or release date has been revealed yet. In the meantime, you can check out the latest footage, which was unveiled late last year during the Game Awards in Las Vegas.

What do you think about the way the Legend of Zelda team are responding to criticism from Skyward Sword? Did Skyward Sword have any major flaws in your opinion? Let us know your thoughts in the comments section below.