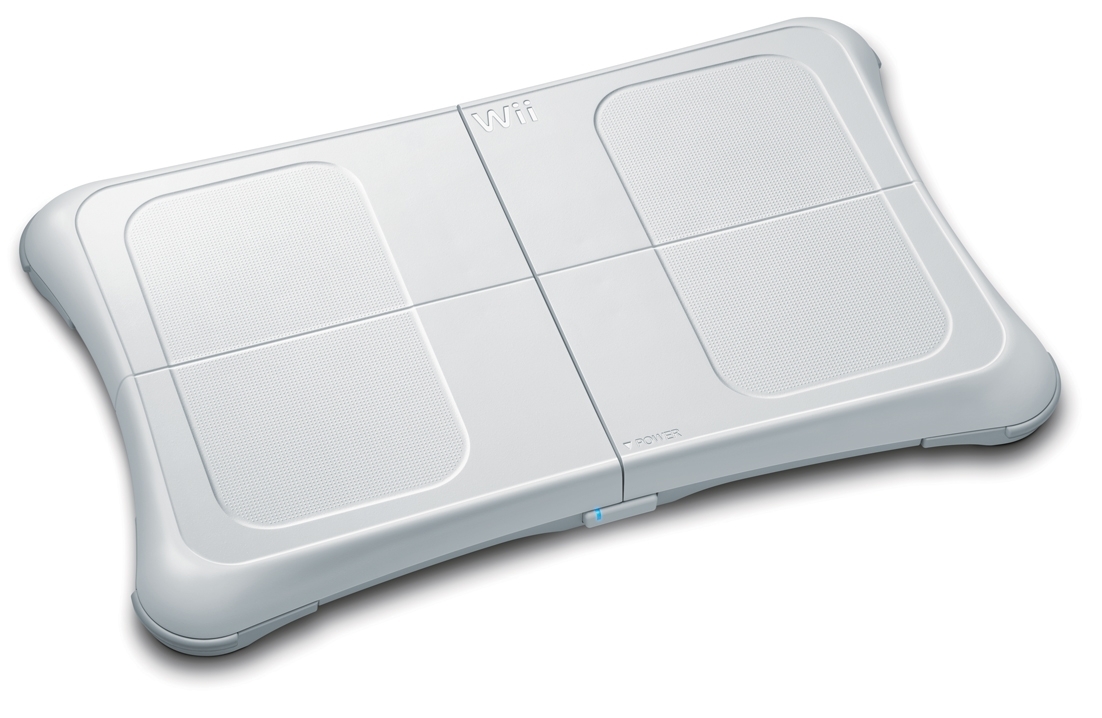 On May 18, Nintendo was the crowned victor in a patent case against Ithaca Ventures and Ithaca Development after a two year battle involving the Wii Balance Board.

In May 2013, Ithaca Ventures and Ithaca Development sued Nintendo for an alleged accessory infringement. 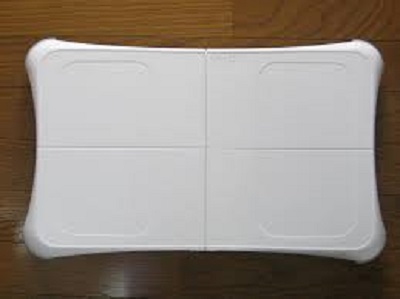 The case was debunked by a German court which eventually lead to Ithaca’s withdraw from the suit, later resulting in Nintendo’s favor in which Ithaca must pay for attorney’s fees.

Here’s what Vice President and Deputy General Counsel of Nintendo of America, Richard Medway, had to say regarding the matter, “Nintendo will vigorously defend its innovations against patent lawsuits, and will not pay to resolve meritless accusations, no matter whether the case is filed in the United States or elsewhere.”

The Wii Balance Board launched on May 21, 2008 in North America with the title Wii Fit and was eventually sold as a stand-alone item.