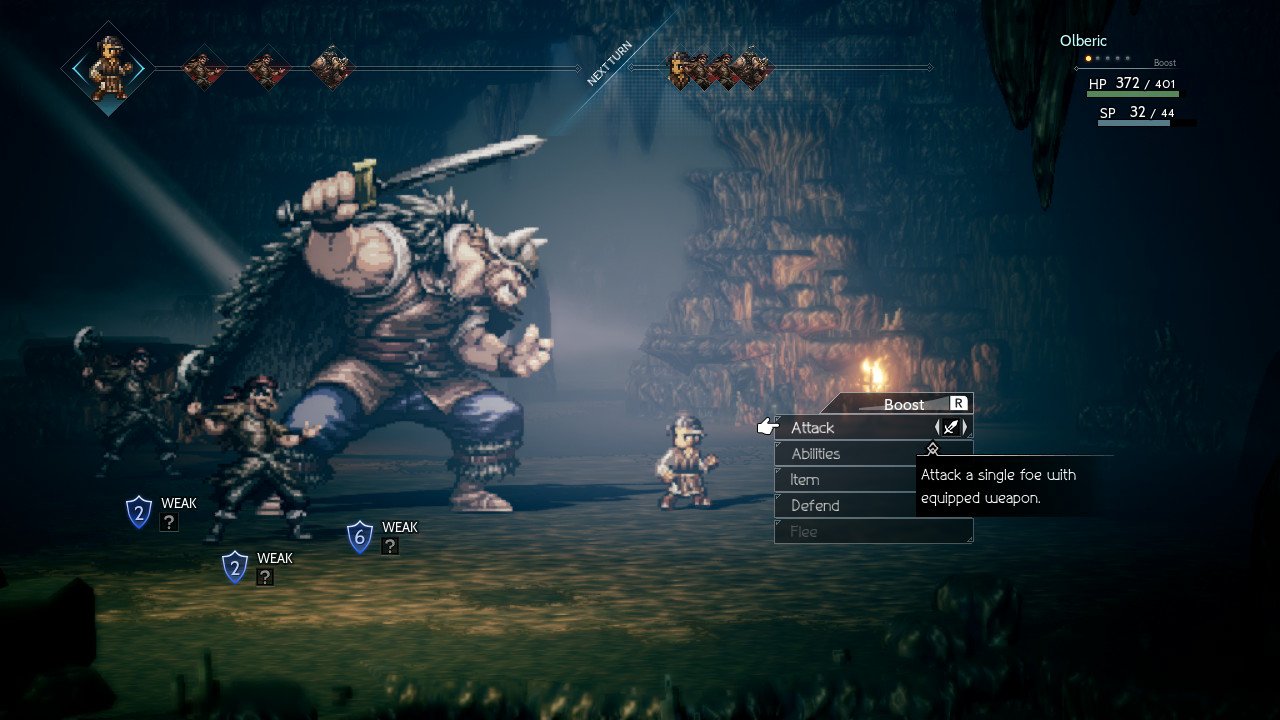 According to yesterday’s Nintendo Direct, Octopath Traveler is coming to the Nintendo Switch on July 13. The RPG will also offer a special edition, which is said to include a double-sided map, one sound selections CD, a replica of a leaf coin, which is the in-game currency, and an 8-page pop-up book.

Check out the special edition down below: 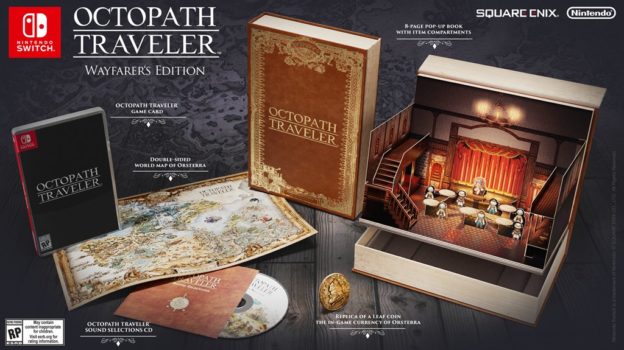 A new trailer for the game was also revealed, which can be found below and highlights two character classes: