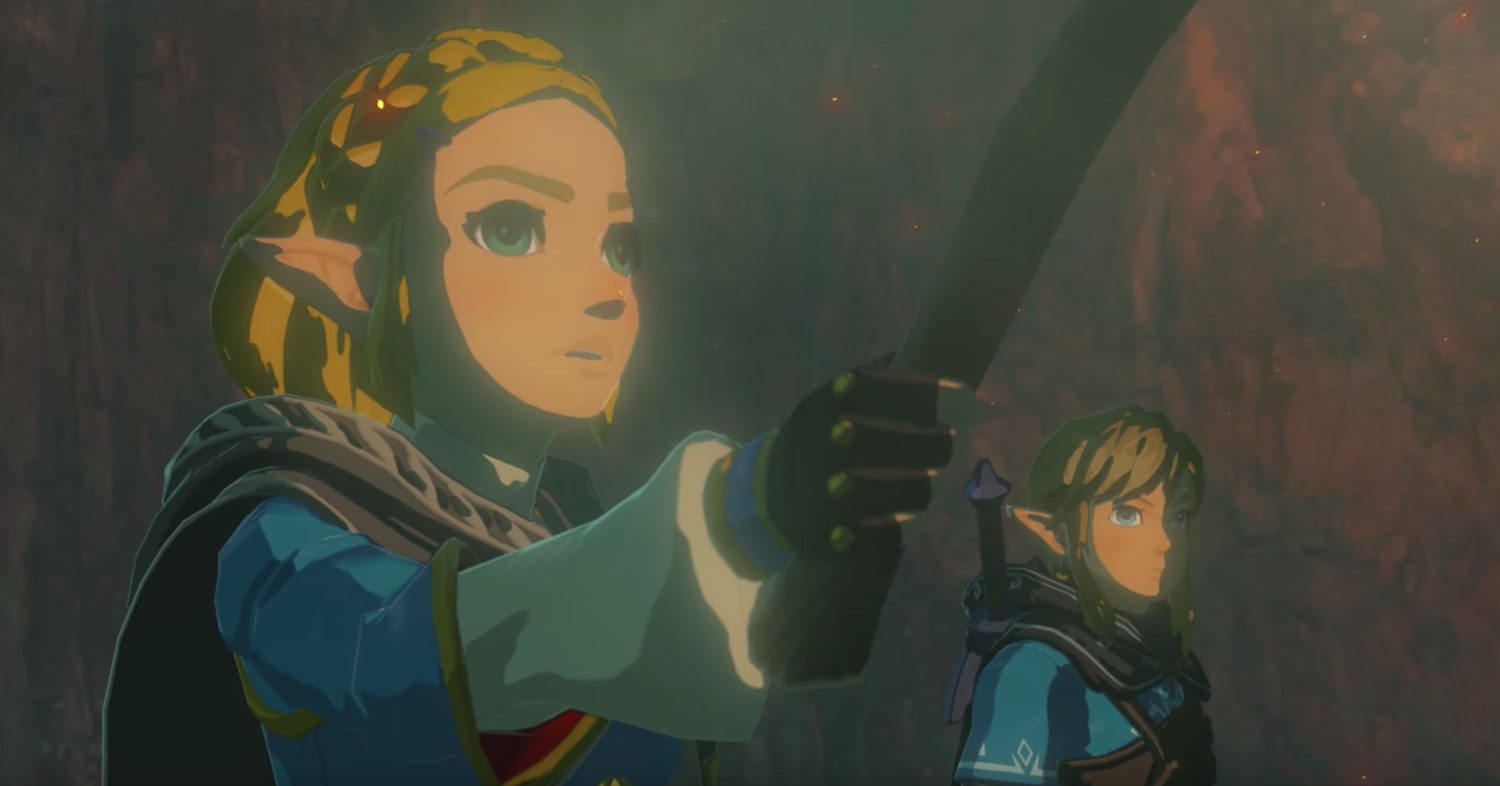 Another year is here and that means it’s time for our yearly Nintendo predictions! Put on your thinking caps and join us as we try to guess what Nintendo will do next.

Check out last year’s predictions HERE to see how we did! It looks like Trevor and I tied with 5 correct predictions out of 10 so we’ll see if we can beat that in 2020 😀

What are your predictions for 2020? Let us know in the comments!