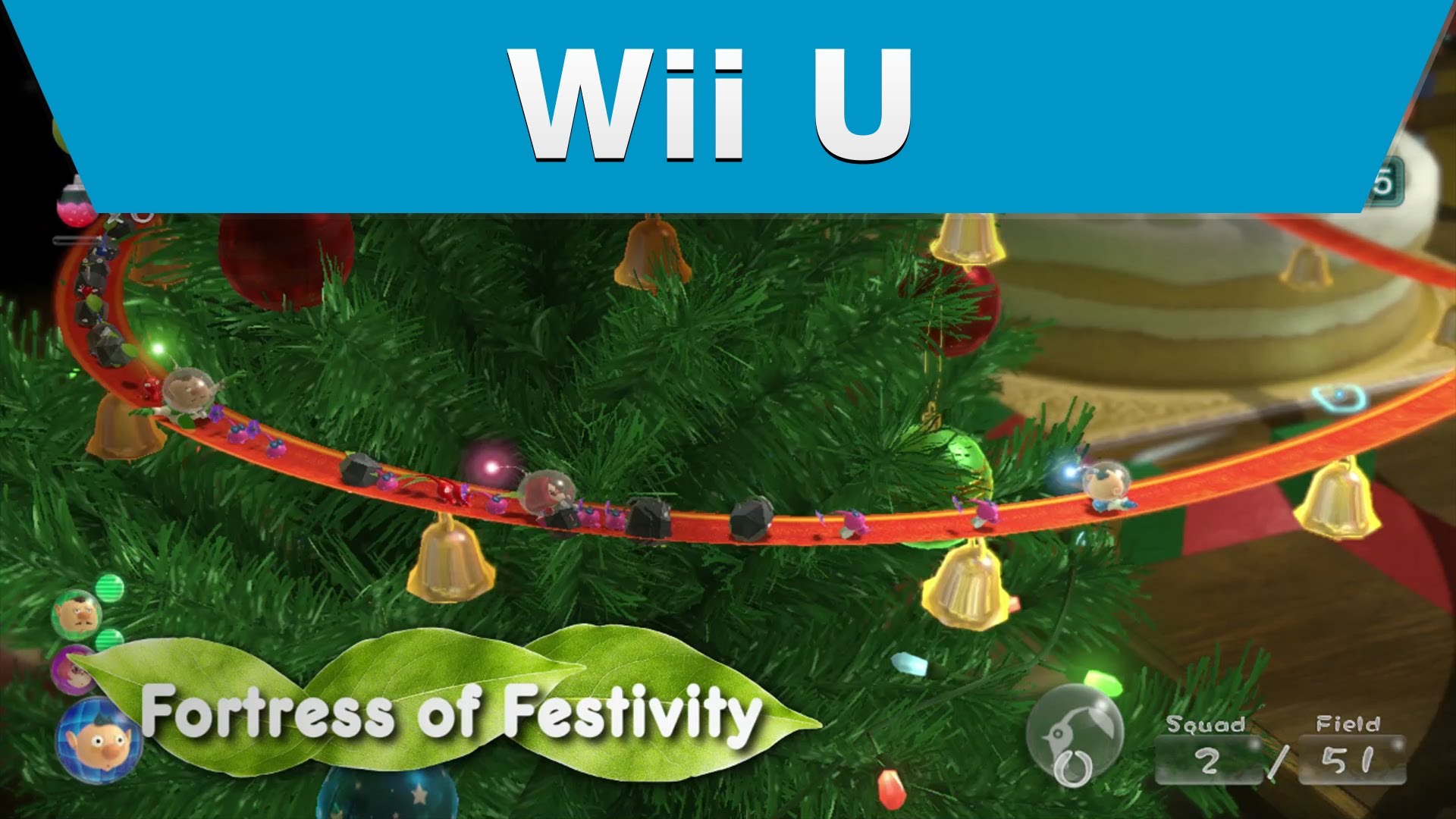 Nintendo has released a new trailer for the latest DLC announced during last month’s Nintendo Direct.  The pack includes four new treasure levels and four new battle levels.  Players can even take control of the Pikmin as Captain Olimar.  The DLC is available right now from the Wii U eShop.

Anyone picking this up for the Holidays?