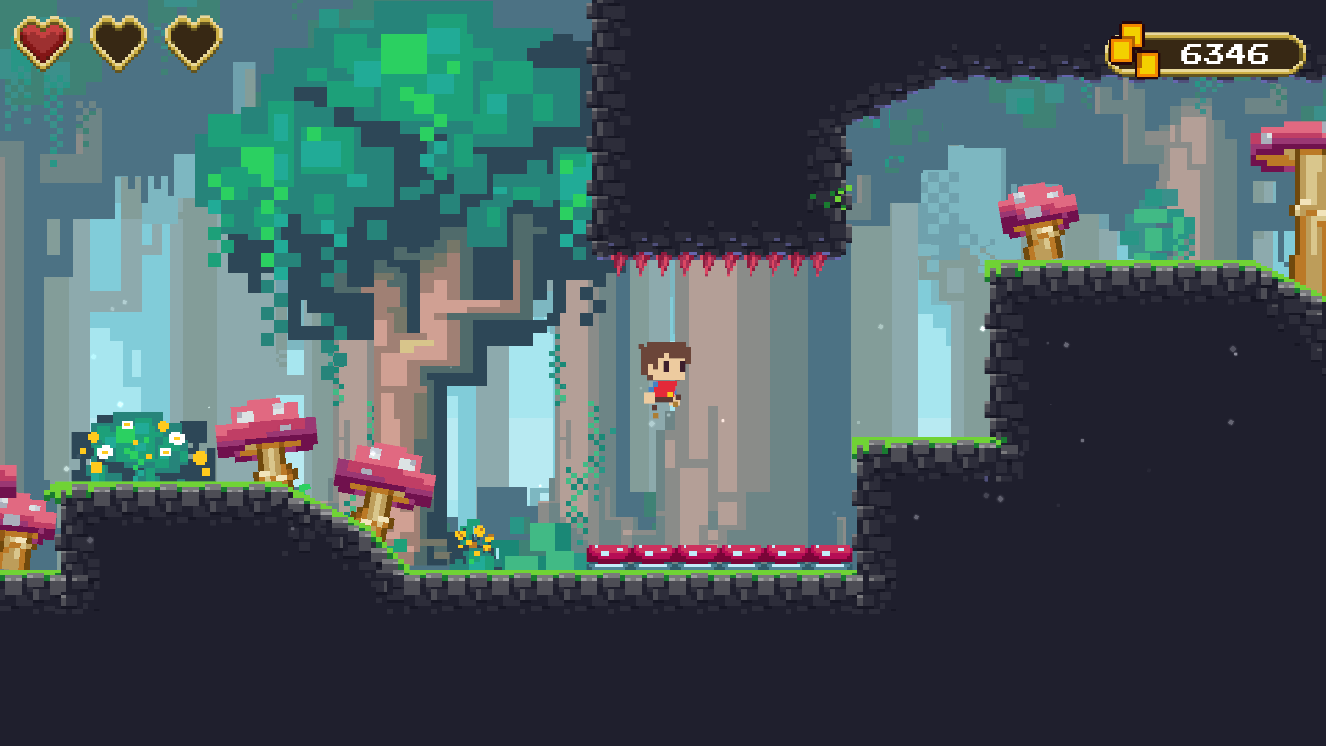 PN Hand’s On: The Adventures of Pip

PN Hand’s On: The Adventures of Pip

Disclaimer: The Adventures of Pip is expected to be released some time this May and the video you are watching is of gameplay considered to be a work-in-progress.

The Adventures of Pip is a video game under the development of Tic Toc Games. The video footage above was obtained and recorded on PC using an Xbox One controller with the permission of Tic Toc Games. The demo was offered via press kit and was obtained with permission as well. Actual quality of gameplay showcased high resolution, although the capture of the footage was down scaled to 480p.