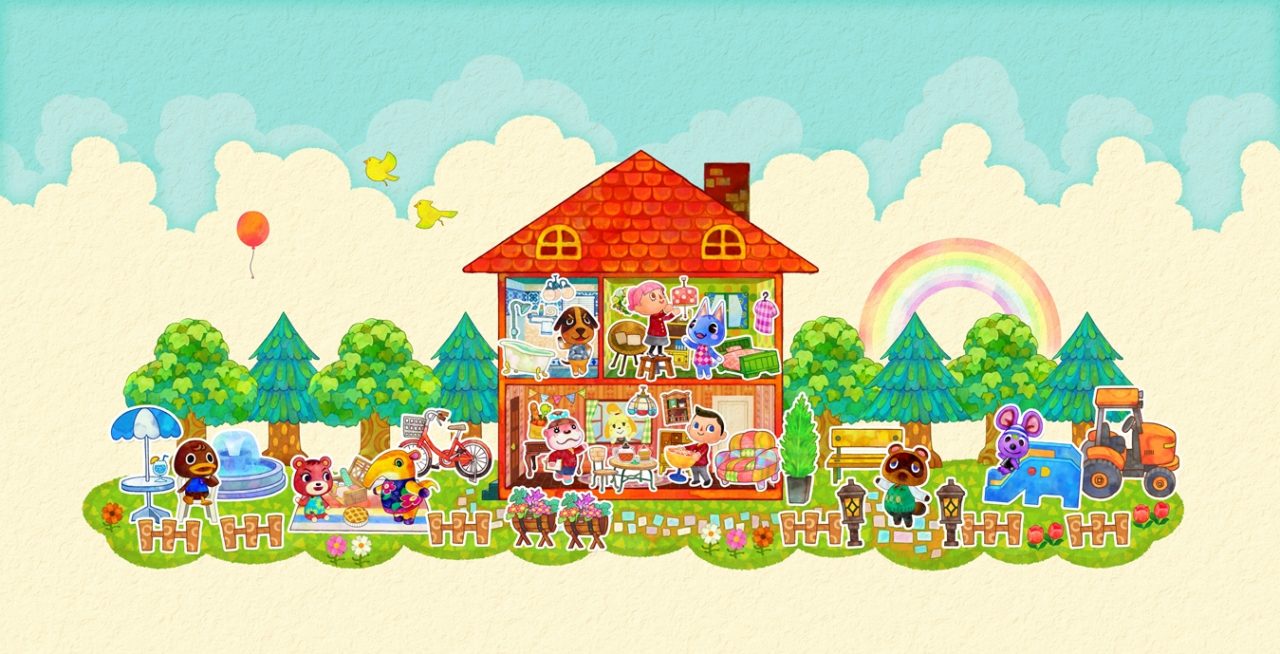 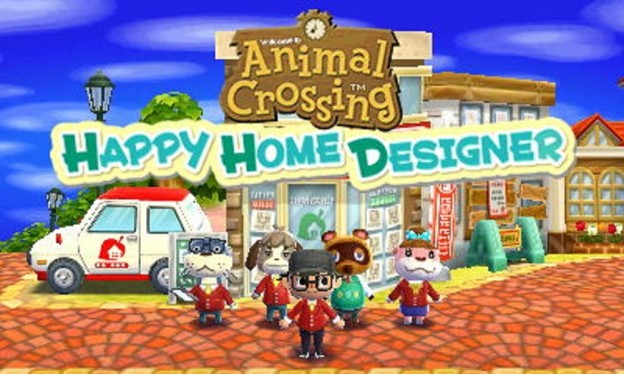 Although the game bares a slight resemblance to its 2013 predecessor, Animal Crossing New Leaf, Animal Crossing Happy Home Designer is very much a different video game. This time around, the focus in no longer on you and instead placed on local inhabitants who require your assistance in developing and decorating their homes. Though decorating the homes of others is an easy task to accomplish, especially when Happy Home Designer fixes furniture placement issues experienced in previous installments, it unfortunately begins to feel monotonous after the first hour of gameplay. The reason behind this monotony is due to the lack of self-reward and accomplishment we’ve come to experience in previous titles. Before, individuals had to work hard for personal gain, but now, those same players must work hard for the sake of others; which in reality is fun for a little while, but then eventually gets old. 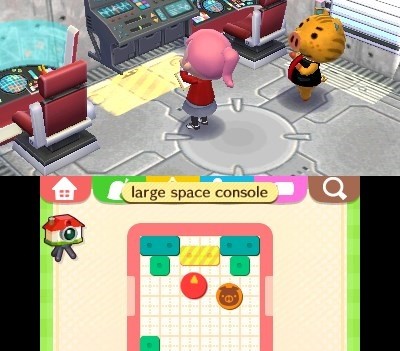 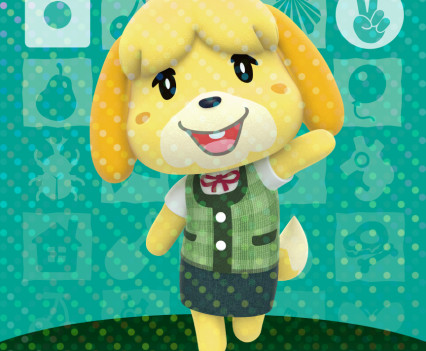 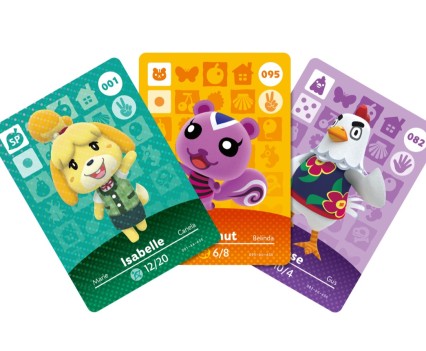 Animal Crossing Happy Home Designer is certainly innovative in many ways. For instance, the game utilizes the New Nintendo 3DS’ NFC hardware to introduce the new line of amiibo named, amiibo cards. These collectible cards are not necessary to play the video game but they do increase your list of personal clientele. Designing homes and rearranging in-home items is an effortless task to accomplish. This is because of the new-and-improved furniture movement/placement mechanic found in Animal Crossing Happy Home Designer. For example, in Animal Crossing New Leaf, individuals had to walk up to a desired location and drop a specific item. If said item was not in an exact spot, pulling and dragging would occur. Now, furniture movement/placement has been simplified and can be done with a swipe of the Nintendo 3DS stylus. This will save you time and keep you more focused on the task at hand. 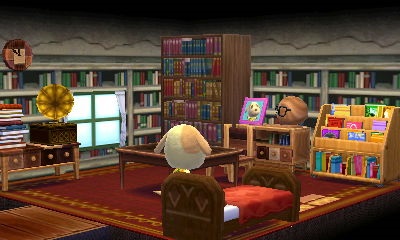 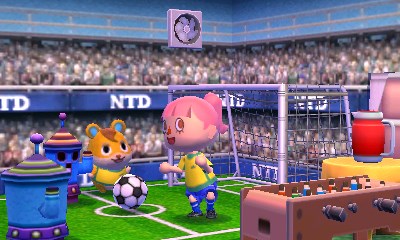 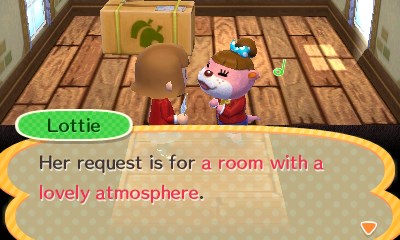 I’ve always found in-game chores to be fun for some reason. It’s funny because I’m incredibly lazy when it comes to chores in real life. But in Animal Crossing New Leaf, pulling weeds, decorating my home, and paying a mortgage always felt worth-while. The time spent grinding and struggling for personal possessions provided a sense of self-accomplishment and achievement in past iterations, but in Happy Home Designer, it’s a different story entirely. The feeling of self-accomplishment and reward is no-longer present due to the fact that you are not a homeowner in this video game. Designing and decorating the homes of village inhabitants is your over-all objective, which is an entertaining job to an extent, but then eventually becomes repetitive as time goes on. Having the option to design my own home would have been a great implementation,and it would have been enough to break-up the day-to-day monotony, which included: checking into your shift, designing someones home, and then repeating the process in the morning. 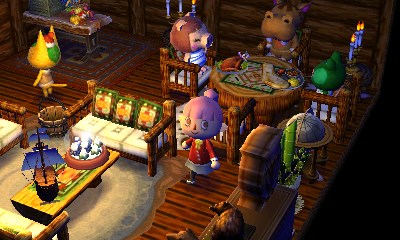 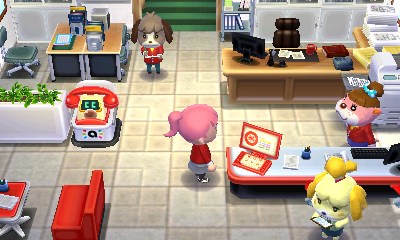 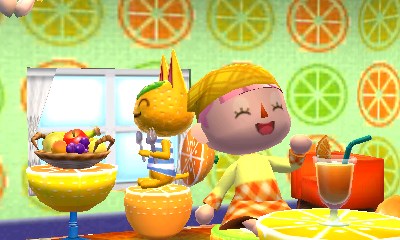