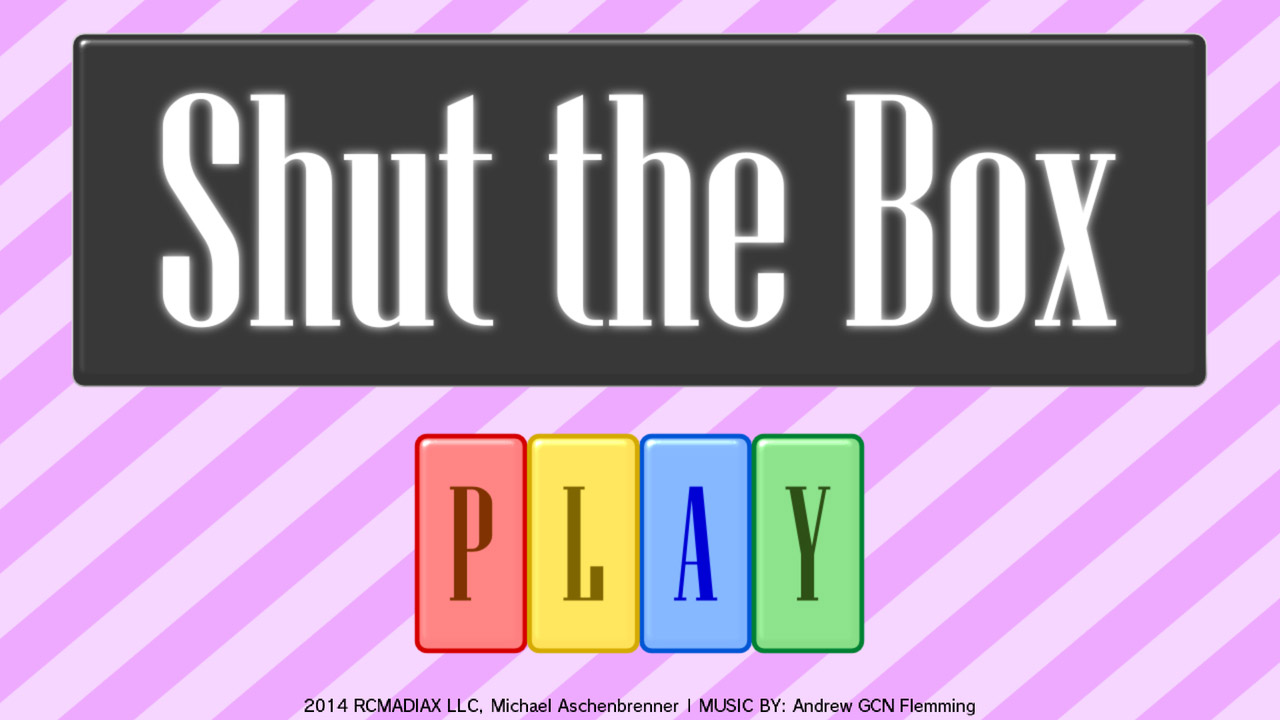 Shut The Box from developer, RCMADIAX, is a nice little Wii U eShop title but not as fun as previous releases from the indie. Shut The Box is a simple game based off of the ‘board game’.  Typically this game is played in real life with a wooden box that has numbers one through nine. As players roll dice to eliminate the numbers until all of the numbers have been covered. 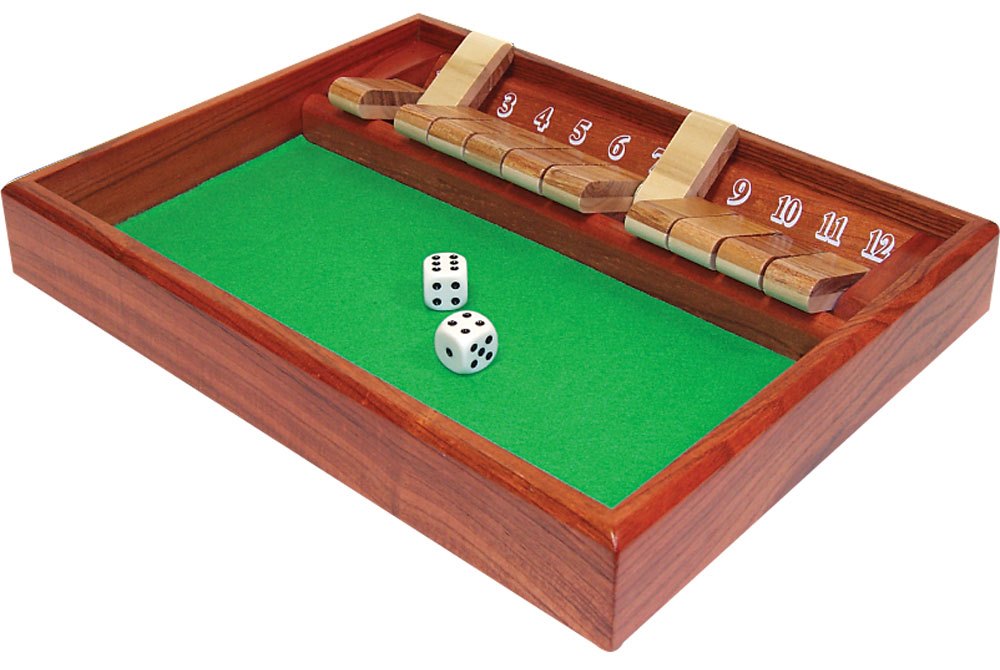 The premise is the same for Shut The Box but gameplay is extended by adding three rows of numbers layered over each other.  Each row alternates direction, left to right and vise versa, and forces players to eliminate numbers from the uppermost layers before allowing access to numbers below.  This does add a twist to the original board game and a tad bit more interesting gameplay to what could have been a rather boring game.  It is a little challenging to eliminate all of three rows of numbers but is more based on luck than skill. 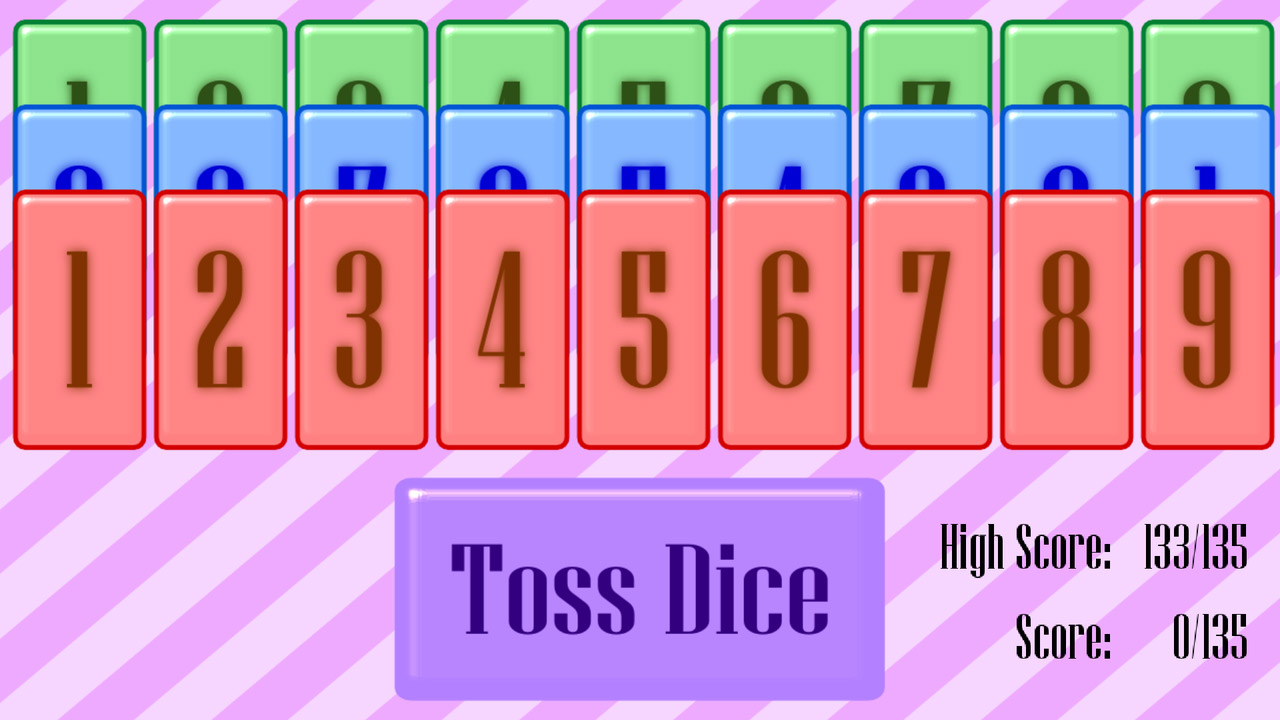 Shut The Box plays very well and will keep players occupied through a few play throughs but lacks an extensive amount of content.  But what can gamers expect from a game that is only 99 cents on the eShop.  It is a pleasant little time waster and could be a little more interesting for those fans of the original board game. 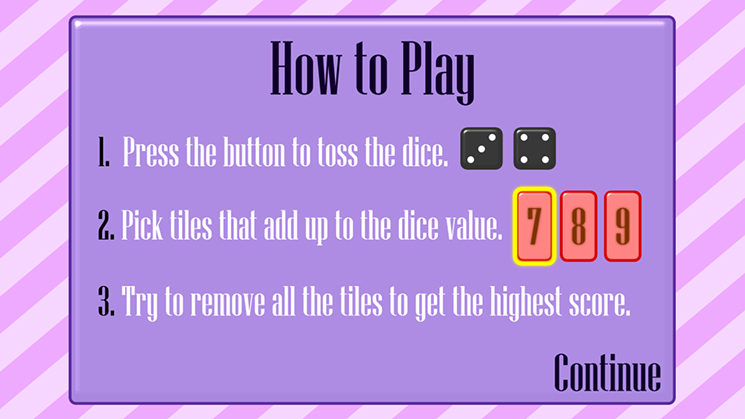 Shut The Box is nothing out of the ordinary but doesn’t have to be for what kind of game it is or for the game it is replicating.  It is not a bad game but not the best out of the available titles from developer, RCMADIAX.  I would suggest trying out Blok Drop U or Poker Dice Solitaire Future, which are both RCMADIAX creations, over Shut The Box but if you like the real life board game, you’ll probably enjoy RCMADIAX’s take on it.  Definitely keep an eye on RCMADIAX as they have much more in store for Wii U including Super Robo Mouse, Spikey Walls (a Flappy Bird Clone), and much more.  Shut The Box was just not the title I expected out of the growing indie dev. 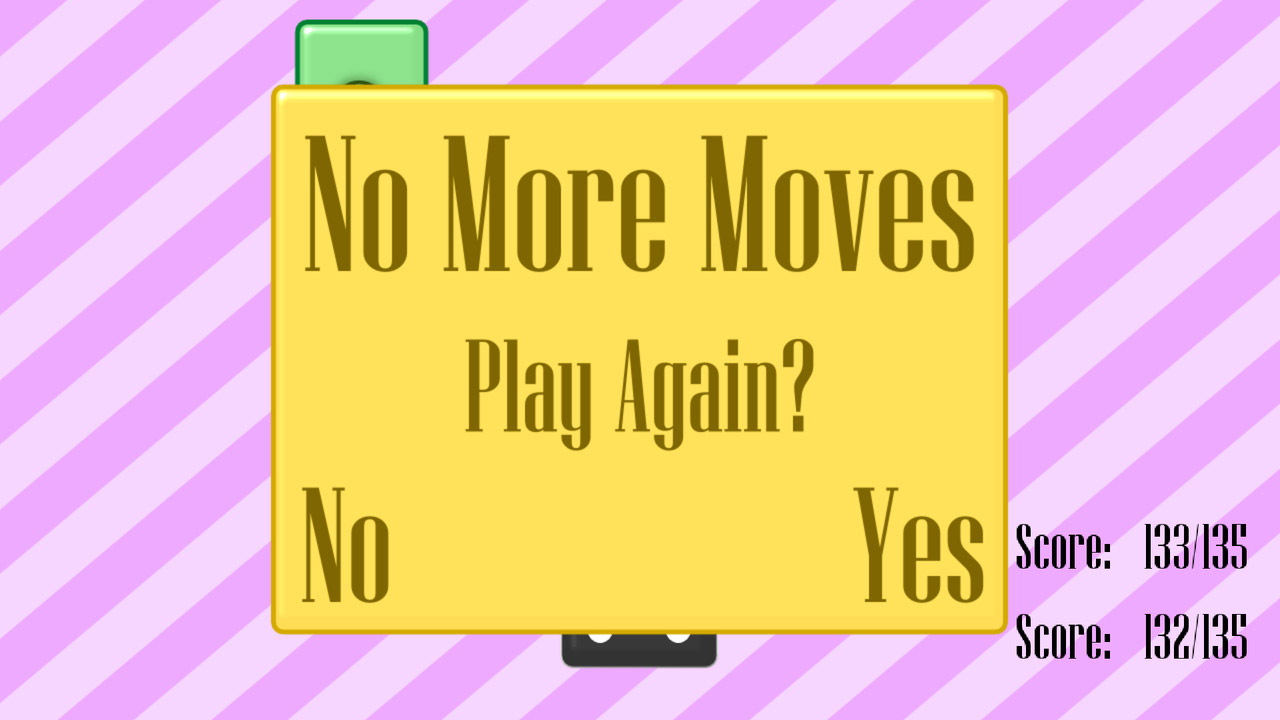