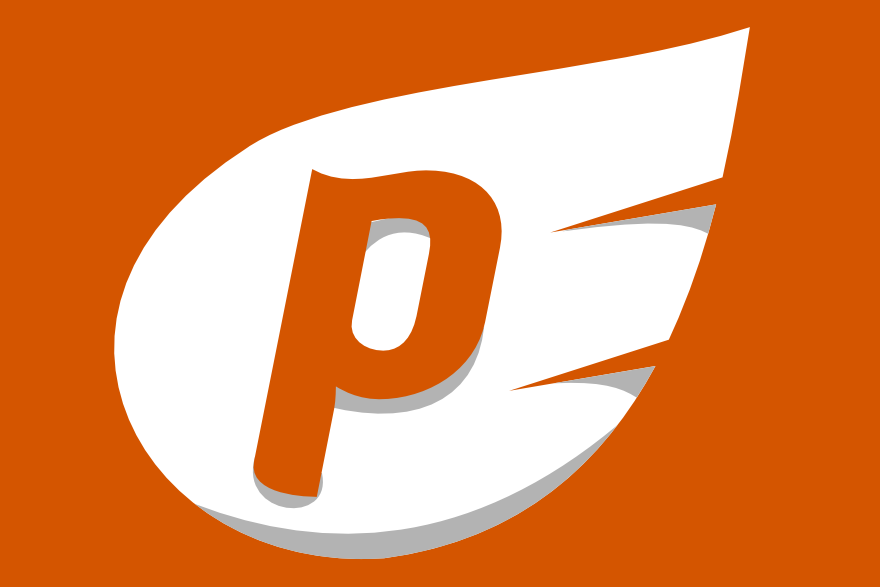 PNM Is Passing On Print To Focus On Digital Presence

Nashville, TN – June 6th 2014 –  We would like to start off by saying that we love the support that we have received from our readers and fans! PNM has been an awesome project for Pure Nintendo and it’s all thanks to you guys!  To build on the work we’ve done with the magazine and to expand in the future, PNM will be released in a digital only format moving forward. Current print subscribers will still receive their print issues up through this time next year, so fret not!  For new subscribers or for those who are renewing their subscription, it will only be the digital option.  For those who are passionate about collecting every PNM issue in print, we will still provide future magazines for purchase on our MagCloud store front. Yes, they will be a little more expensive per issue but that is unfortunately the cost of print.

We’re sure by now everyone wants us to go over the reasoning behind our decision. Printing a magazine on a regular basis costs a lot of money. At this time we either had to choose between letting go of PNM entirely or letting go of print subscriptions. We enjoy creating PNM just as much as our readers enjoy eating up all the awesome content we spend time packing into every issue so we decided on the latter. Additionally, print will always be around and it doesn’t change much. Honestly, when was the last time we’ve seen any sort of advance in printing any sort of reading material! As most of us know, digital advances are evolving constantly and print is not where people consume information or just about anything now a days! Digital is the future and we are putting our effort into that first and foremost with PNM. Without having to print magazines, we can focus all of our energy on making the digital version of PNM spectacular. We are already pretty fond of the current version of PNM but we want to make it better. 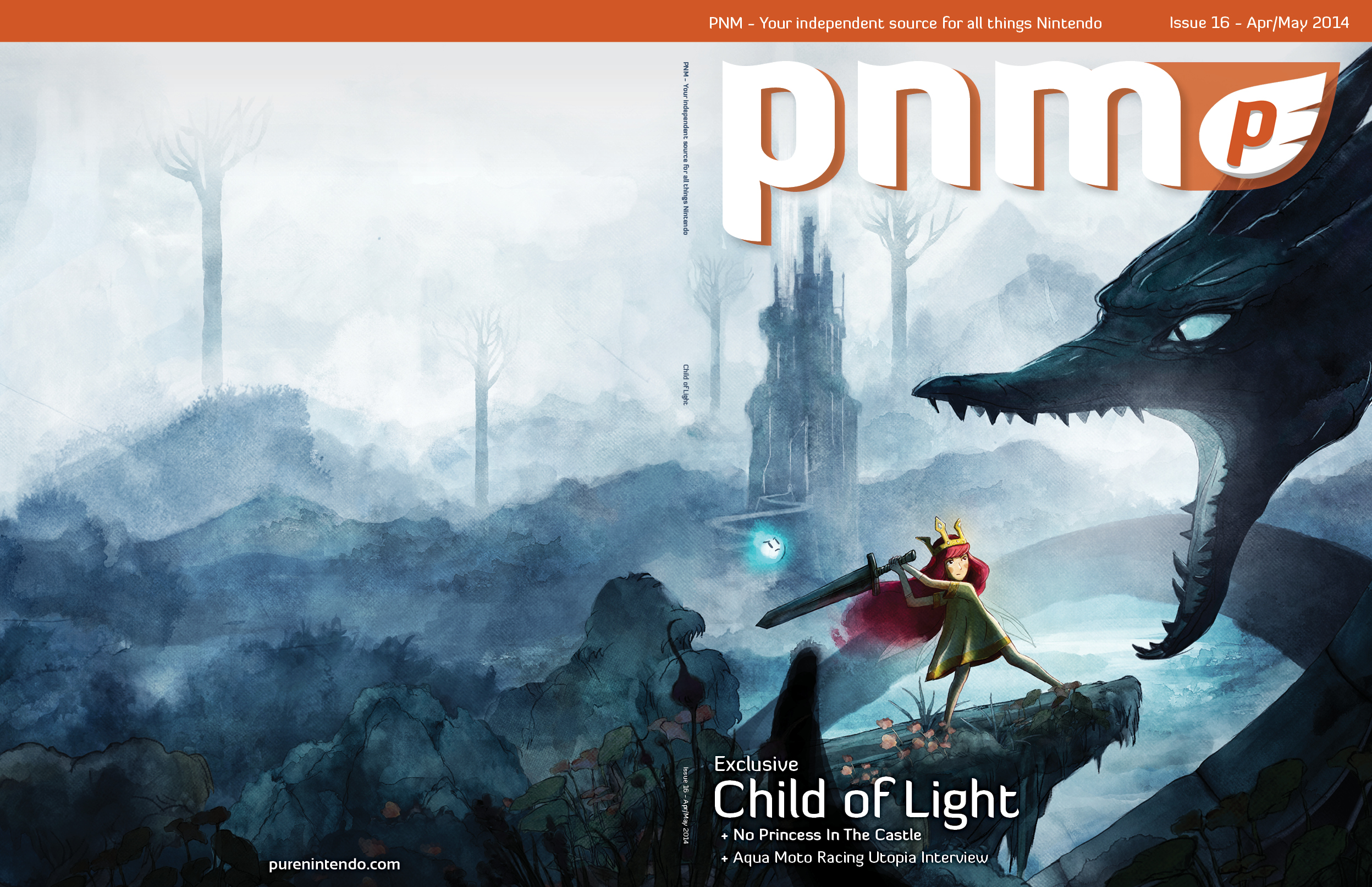 All in all, our decision was based on you, our readers. This does not mean that print subscriptions won’t make a return. In fact, most of us here at Pure Nintendo do want to see PNM return to print at some point but for now we really want to blow you away with the digital/interactive versions. We urge any of our fans or readers who have any questions about current print subscriptions, the future of PNM, or anything else related to Pure Nintendo/PNM to drop us a line at magazine@purenintendo.com!

Now we’re sure everyone is wondering where you can check out the digital version of PNM? Digital subscriptions can be ordered by visiting PureNintendo.com/magazine and cost $9.99/year (6 issues). Digital PNM issues can be downloaded and read using the traditional PDF format. Those with mobile devices, which is most of us by now, can also read the enhanced, interactive version of PNM by downloading the app on the App Store or Google Play. The interactive PNM apps are available for all Apple iOS and Android devices. When we say all, we mean tablets and phones! The PNM apps include not only our written word but also embedded video and Pixel Puzzles that are completed by using a device’s touchscreen (see below)! We look forward to improving on these apps moving into the future and any questions, comments, or feedback about the apps can be sent to magazine@purenintendo.com. Please don’t forget to show support for PNM and rate the apps too!

Again, a big thanks goes out to you our readers and fans!