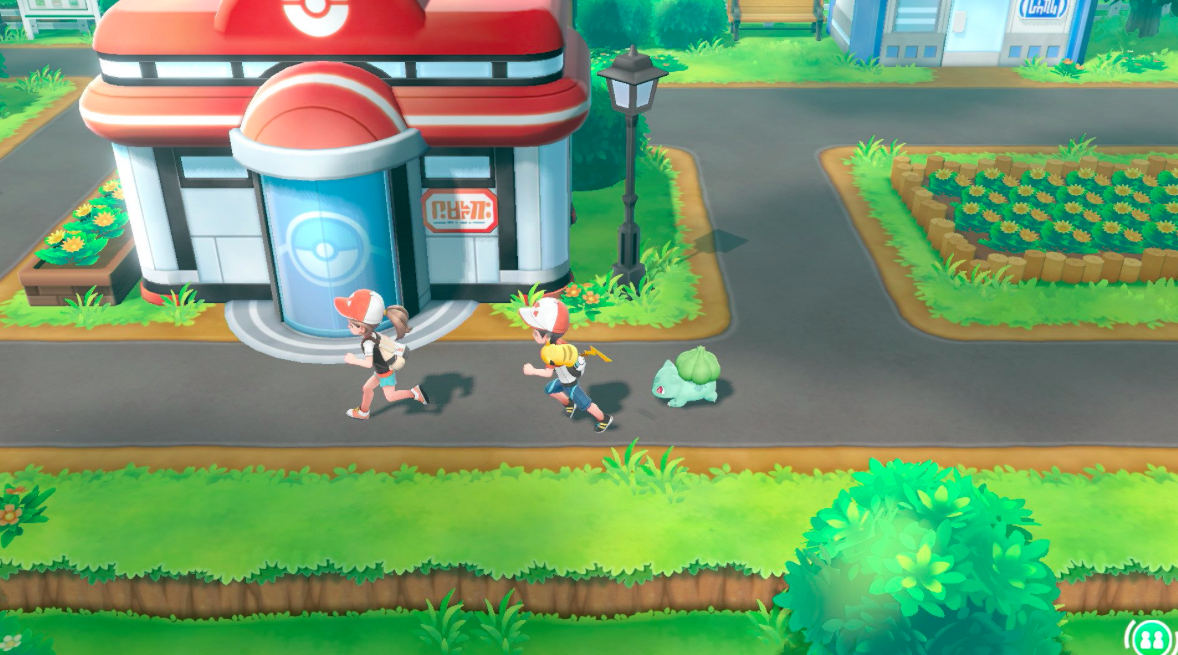 The Pokemon Company has officially revealed Pokemon: Let’s Go, Pikachu and Eevee for the Nintendo Switch, and the game is currently scheduled to release on November 16.

The game plays like traditional Pokemon installments, and it can be operated with only one joy-con controller. A two-player option is available, which should make capturing Pokemon a bit easier than before.

You can learn more about Pokemon: Let’s Go, Pikachu and Eevee here, and you can check out the reveal trailer down below.

Here is a summary of some of the key announcements from the event last night: