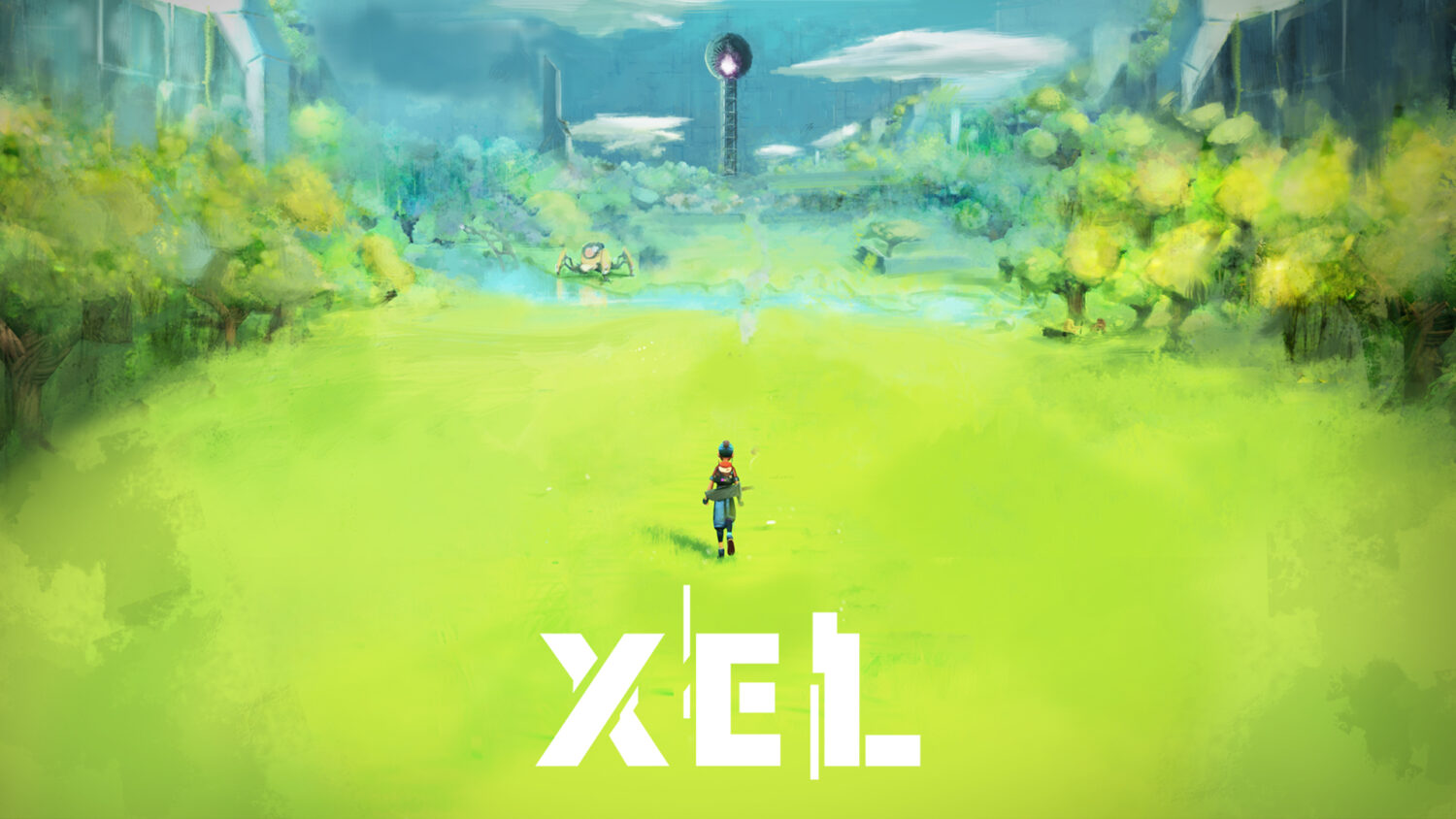 Welcome to another round of eShop releases! This week’s highlights include XEL and Endling in terms of new games, along with a host of retro inclusions on the Switch’s online library.

XEL is a 3D action-adventure in which our protaganist is shipwrecked without her memory. Your task is to unravel those lost memories by weilding a sword and shield, and solving puzzles. Meanwhile, Endling is about the end of the world as seen through the eyes of a mother fox. It’s a 3D side-scrolling platformer about survival and stealth, and laucnes July 19.

The N64’s Pokémon Puzzle League is the first of the retro releases, in which you join our animated heroes Ash, Brock, and Misty to become the Pokémon Puzzle Master. There’s also a handful of Genesis games making their Switch debut, including Mega Man: The Wily Wars, Comix Zone, Zero Wing, and Target Earth. That’s a lot of retro love, and we’d love to know which of these is your favorite.

There’s also the usual discounts, a Pikmin Bloom special, and plenty more games to discover. Check out the full list of releases below and let us know which games you’ll be playing this weekend.