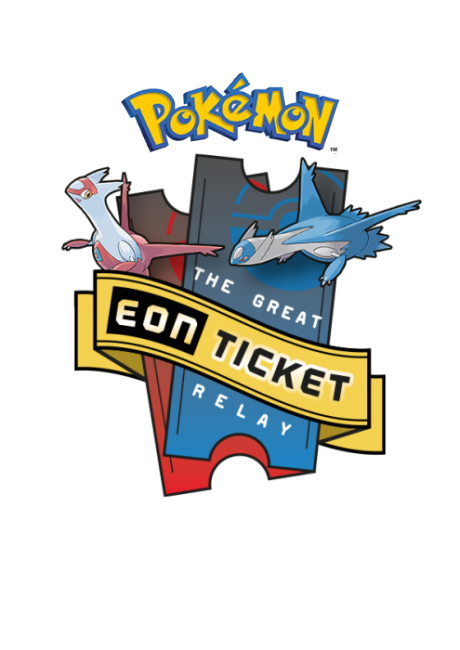 According to Pokemon.com, Pokemon trainers will soon get their chance to head back to Southern Island in the latest installment in the Pokemon series, Pokemon Omega Ruby & Alpha Sapphire. Trainers originally had the opportunity to visit the island in efforts to capture the legendary Pokemon, Latios or Latias, although; only one of the two Legendaries could be obtainable. Well, that is until now.

On Feb 27 – Mar 2 the Official Pokemon Website will be distributing downloadable codes to individuals who wish to return to Southern Island by granting them access to another Eon Ticket. These particular tickets were originally obtainable via Street Pass however Nintendo as well as The Pokemon Company wish to make it easier for trainers to catch them all. Be warned, those who have already been given access to the Eon Ticket via Street Pass will not be able to utilize the download code via Pokemon.com.

Have you caught them all? If not, how many Pokemon do you have and is obtaining them all an endeavor? Let us know in the comment section below.