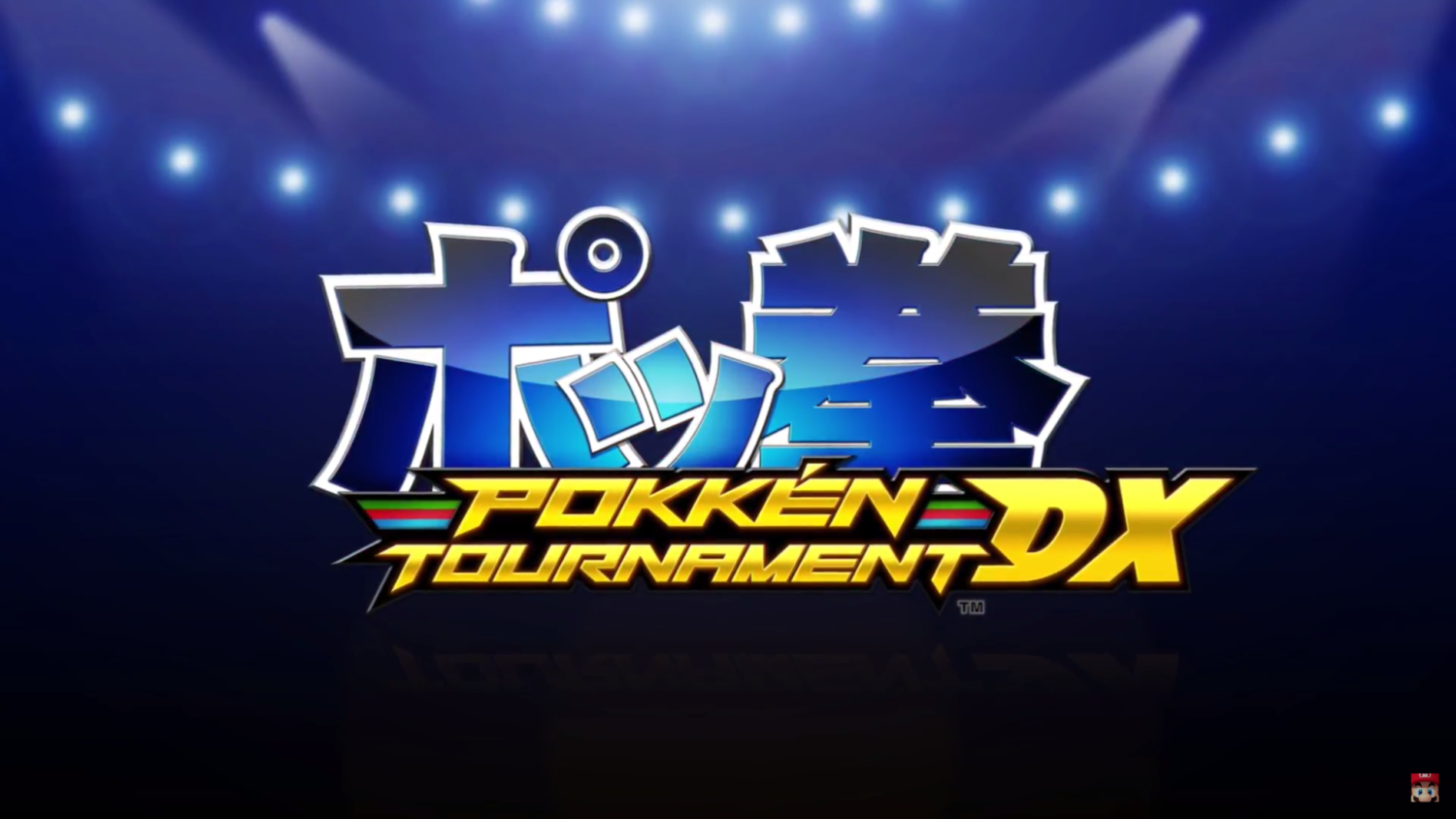 Nintendo has announced that it will be releasing a demo for upcoming Pokémon fighting game, Pokken Tournament DX.

The announcement came via Twitter yesterday and indicates that the demo will hit the Switch’s eShop soon. We’re not sure when exactly, but with the full game due for release on September 22, a demo can’t be too far away.

Pokken Tournament DX was announced earlier this year ahead of E3. This updated version of the Wii U original will come packed with all 16 playable characters plus five new ones: Darkrai, Scizor, Empoleon, Croagunk, and Decidueye. Some upcoming online features of the game will require a paid membership to the Switch’s online service, but not until 2018.

Are you looking forward to Pokken Tournament DX? Let us know what you expect to see in the demo.

Can’t wait for #PokkenTournamentDX? Keep an eye out for a downloadable demo coming soon to Nintendo eShop! pic.twitter.com/awKkPIS21E