The below image shows the possible controller which resembles the patent’s shape. Below the image is the patent for comparison. 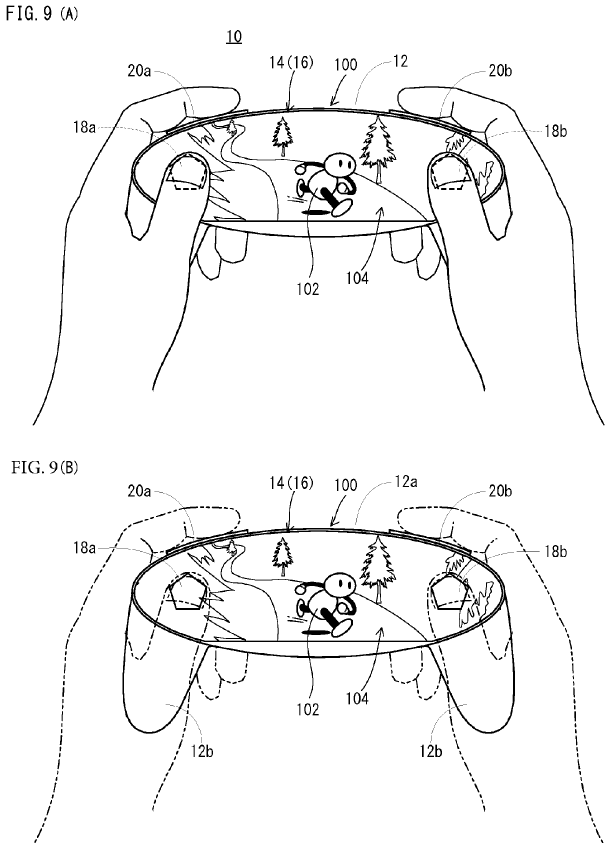 It’s also important to note that a few developer kits for the NX have been released so this could be an actual controller for the developer kit. However, as with all rumors take this leak with a grain of salt as many designs change or end up being false.

It’s very interesting that the controller contains a very similar look to the patent – as it has bumpers that look similar and stick that are in the same positions as the patent. You can also see a faint B button and arrow close to the right analog stick.