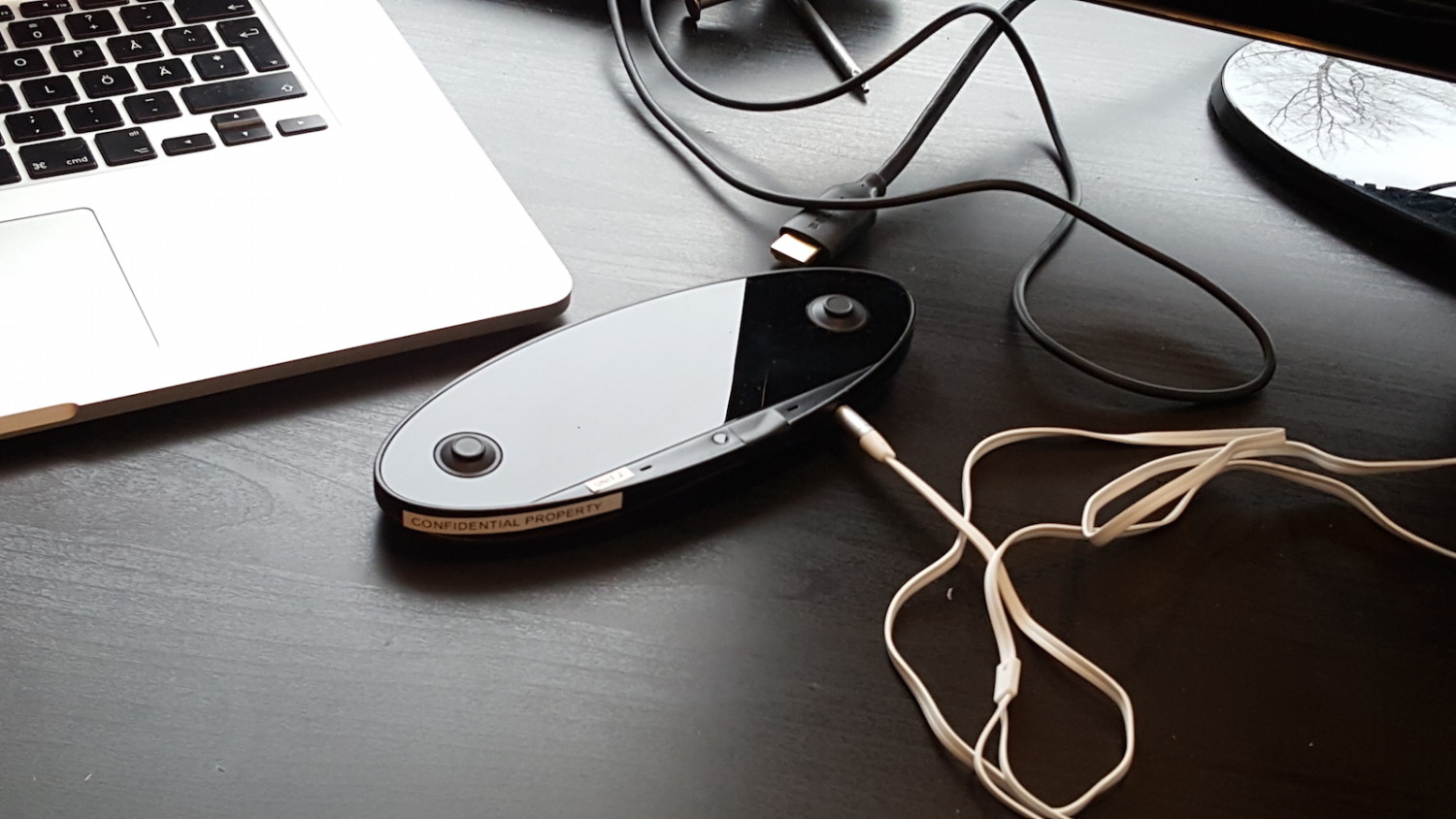 After the creator of the first “leaked” NX controller image came forward and admitted it was a fake created in Photoshop, (You can see the video of how that was done HERE.)  it was only a matter of time before the mastermind behind the second batch of images would come clean as well. Rather than use Photoshop, however, the fake NX controller in the second batch of images was actually 3D printed and then photographed. The above video shows how the process was done, for those who are interested.

Now that all of the images have been debunked, are you relieved? Disappointed? Share your thoughts with us below!