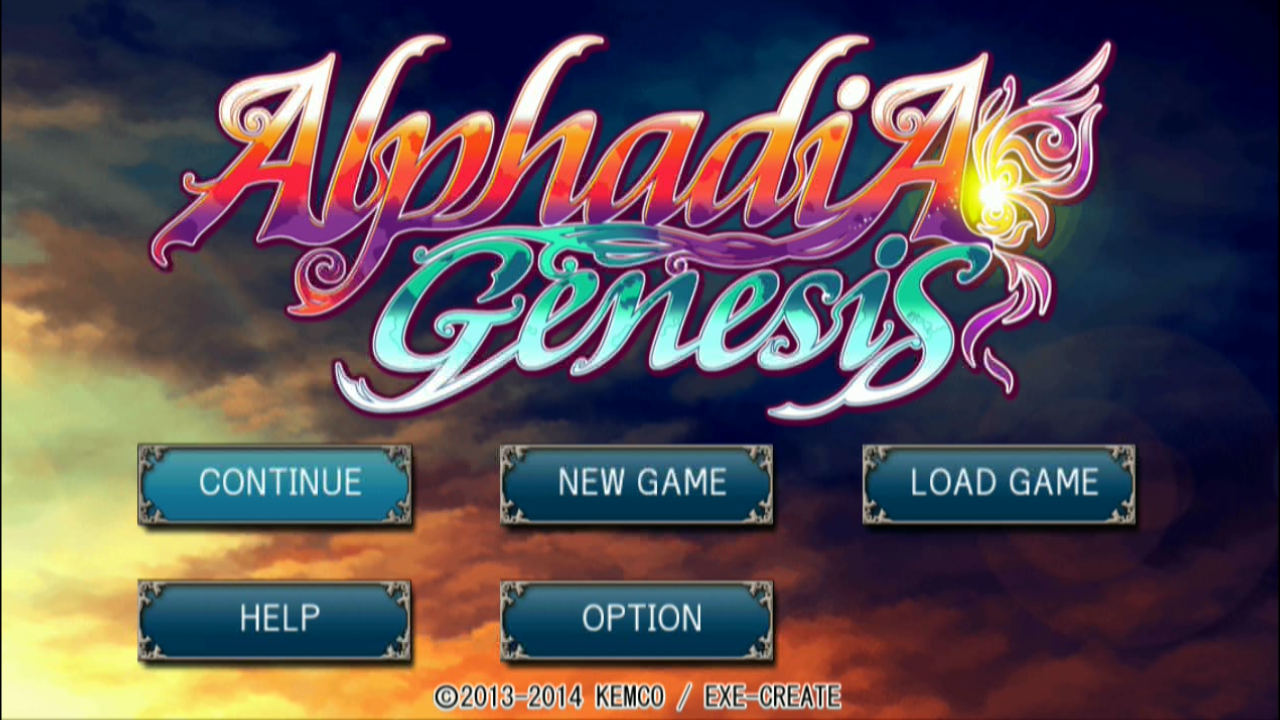 PR: Alphadia Genesis Heats Up, As War Is On The Horizon!

Burlingame, CA. – August 21, 2014 — Natsume Inc., a worldwide developer and publisher of family-oriented video games, today reveals the characters behind their upcoming RPG launching in the US and Canada for Nintendo Wii U,Alphadia Genesis.  The first game in the Alphadia series to hit consoles in North America, the game is rated E10+ by the ESRB, and will be available exclusively on the Wii U eShop.

“We have been waiting for an opportunity to launch a Wii U title since the system’s release in late 2012,” said Hiro Maekawa, President and CEO at Natsume. “Alphadia Genesis provided us with a fantastic opportunity to bring our fans an RPG we’re sure they’re going to love!”

Alphadia Year 1092: Fifteen years have passed since the end of the terrible Energi Wars, where clones were used as weapons. Two kingdoms, after nearly destroying each other and the natural resources of Energi, signed an important peace treaty, and have been co-operative neighbors ever since: Augustine and Archleign, where the story of Alphadia Genesis begins.

Fray is a member of the local guild in the Kingdom of Archleign, and a skilled swordsman; though he’s been invited to join the national army, he prefers the freedom of working on his own schedule.  He has a younger sister, Aurra.  His primary element is Fire.

Aurra, an early addition to the party, is an Energi researcher and an expert on clones from the recent Energi Wars. She worries about her brother, and wants to name clones after food. Her primary element is Light.

Enah, a clone accidentally activated by Fray, is a Model 2000, and more stable than the Model 1000.  Wielding a deadly chakra, don’t get between her and her master!  Her primary element is Water.

Corone may look meek and demure, but her soft exterior and manners hide a core of steel! From the Kingdom of Augustine, she has been sent by her king to discover the mystery behind clones who have begun murdering their masters – but does she have an ulterior motive?  Her primary element is Light.

Walter is the other member of the Augustine Kingdom investigation squad. He looks down on guild members like Fray, believing anyone with real talent should join their nation’s army. He’s very hot tempered and will squabble frequently with other party members. His primary element is Water.

Players will also meet a sixth mystery party member in the game!  Find out more information about Alphadia Genesis for Wii U at www.natsume.com, and by following www.natsume.com/facebook and www.twitter.com/natsume_inc.