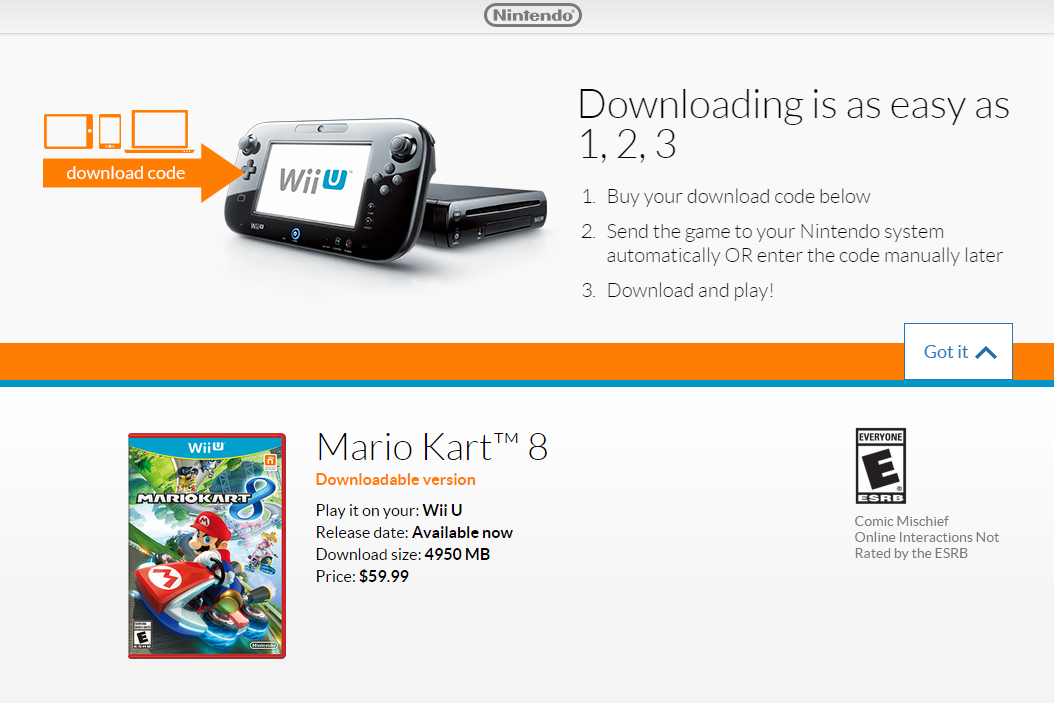 Many Nintendo fans have been waiting for the day when they can purchase Nintendo games on the go and have them downloaded and ready to play when they arrive home.  Now Nintendo is beginning to make this a reality.  Now on Nintendo.com first party titles can be purchased and downloaded or even purchased and gifted to someone else while on the go.  The titles that are purchased using a Nintendo Network ID (NNID) can be sent to the system associated with that NNID and downloaded automatically.  This means that now a title can be downloaded and ready to play once you arrive home.  Instructions on how to purchase games on Nintendo.com can be found on the Nintendo support site.  It is unclear whether this is a feature that Nintendo has been working on for some time now or if Nintendo is just responding to the chatter they hear online among gamers.  In either case, it is great that Nintendo is taking more steps towards a better digital environment for their games.

Thanks to Utah 3DS StreetPass for bringing this bit of news to our attention!