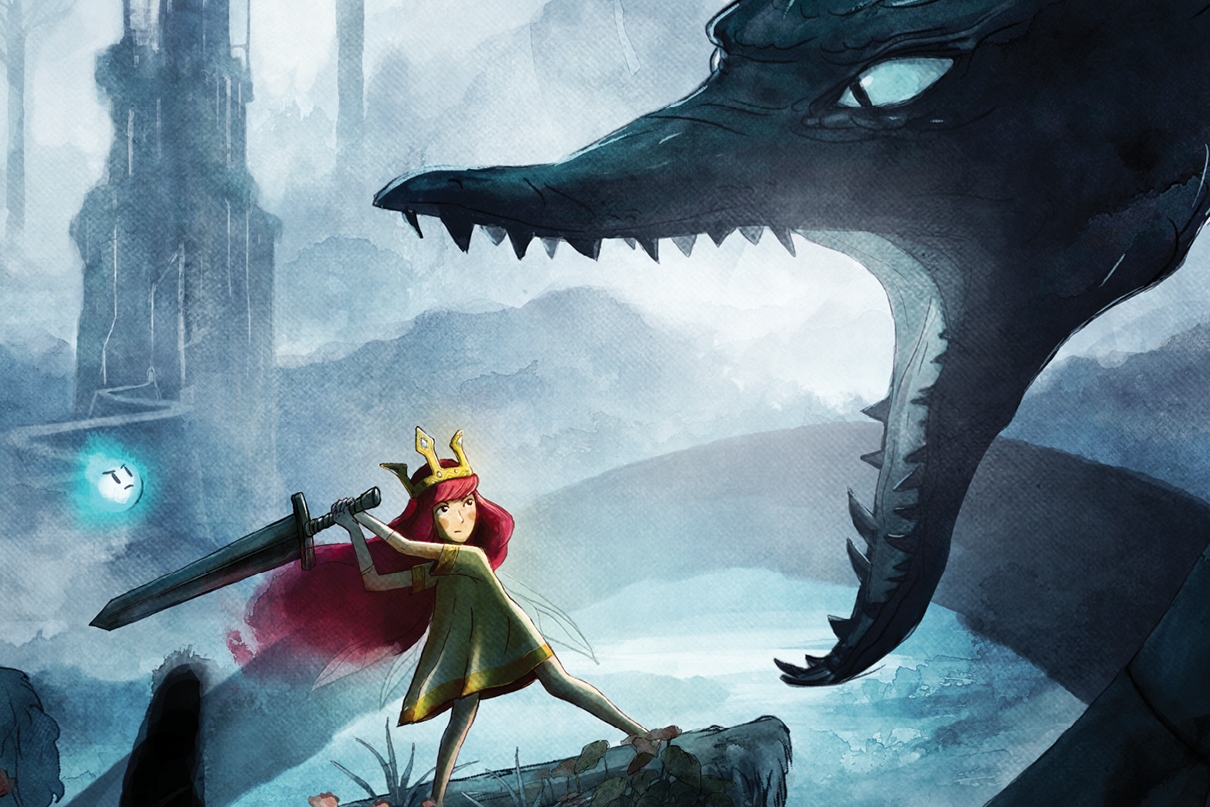 Nashville, TN – April 9th 2014 –  Pure Nintendo is proud to reveal Child of Light as the cover of Pure Nintendo’s 16th issue of PNM for April/May 2014!  Issue 16 is packed to the brim with awesome Nintendo gaming content.  Check out our interviews for Child of Light, Retro City Rampage, No Princess in the Castle and much, much more.  We also have the debut of the Development Diary feature which is written by Andrew Augustin of Notion Games!  The Development Diary will follow the development of Notion Games’ new game, Team Notion, and the diary will appear in every issue of PNM up until the release of the game!  The Pure Nintendo team and Cat DeSpira, Co-Writer of No Princess in the Castle, touch on one of the hottest topics in gaming right now, Girls in Gaming, for our Let’s Talk’ feature!  All this amazing content and this is only scratching the surface!  Issue #16 also has much more including a bunch of game reviews, a video game recipe and other fantastic Nintendo goodness!  Thanks again to Ubisoft Montreal for creating the awesome custom Child of Light cover art for Issue 16! Single issues of the magazine can be purchased by checking out our MagCloud store at the following url: http://www.magcloud.com/browse/magazine/386574. Yearly subscriptions for PNM come at a cost of $36.50/yr for print, $5/yr for digital and the combo deal of $40/yr for both. Subscriptions can be made at http://www.purenintendo.com/magazine.

PNM is your source for exclusive interviews, game previews, concept art, game reviews, puzzles and much more direct from the world of Nintendo! Subscriptions available in print, digital, and the interactive tablet version is available on the App Store and Google Play. (3DS, Industry, Nintendo, Wii U)