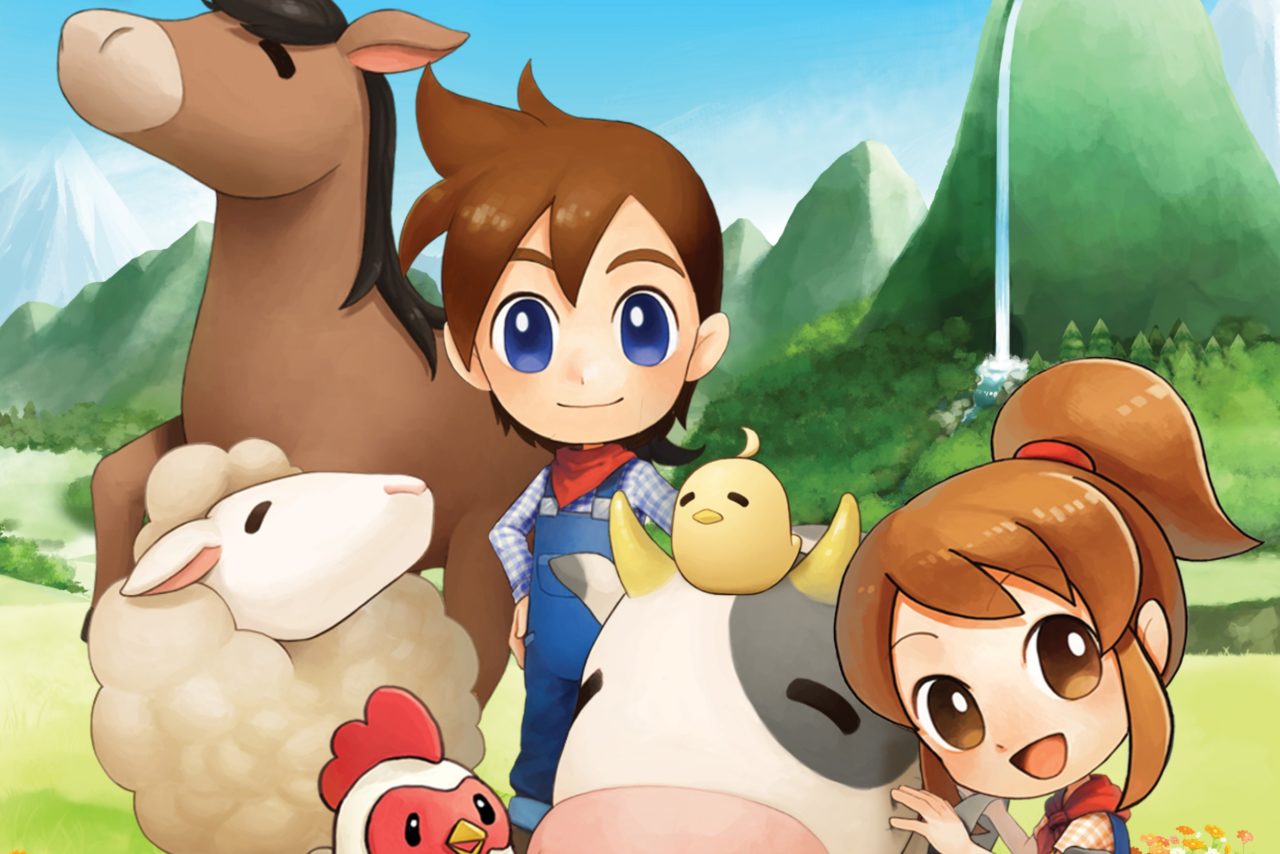 Nashville, TN – August 27th 2014 –  Pure Nintendo is proud to reveal the cover of our 18th issue of PNM! Issue 18 for August/September 2014 is packed to the brim with awesome Nintendo gaming content!  Check out our interview with Natsume about their upcoming game, Harvest Moon 3D: The Lost Valley, an interview about The NES Club and one man’s quest to collect the entire NES library in 30 days, read about the future of the Darksiders franchise and much more.  The Pure Nintendo team and Patrick Plourde, Creative Director at Ubisoft Montreal, talk about game delays for our ‘Let’s Talk’ feature this issue!  There are a lot of great articles and interviews this issue so please make sure to check it out!  Issue #18 also has much more including a bunch of game reviews, a video game recipe and other fantastic Nintendo goodness! 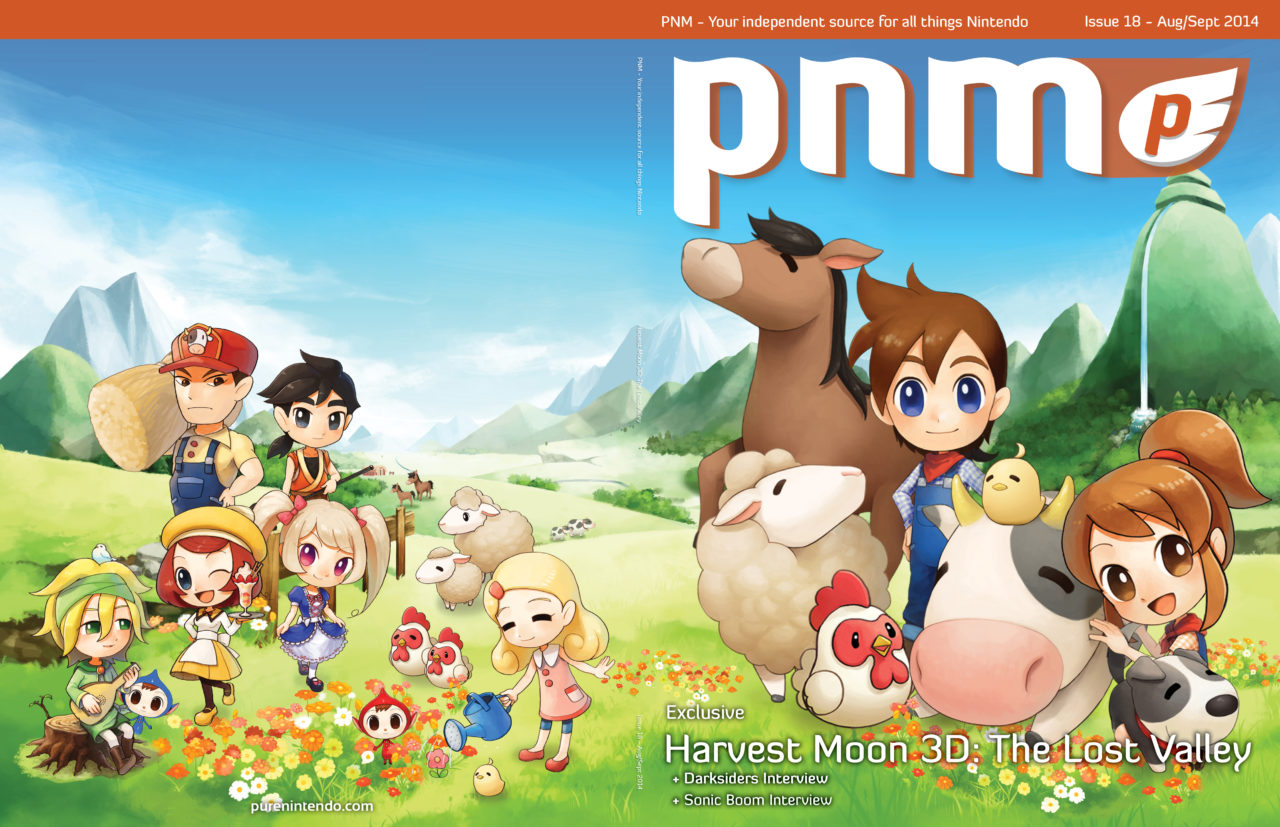 Single issues of the magazine can be purchased in print by checking out our MagCloud store at the following url: http://www.magcloud.com/browse/magazine/386574. Yearly subscriptions (6 issues) for PNM come at a cost of $9.99/yr for the digital version but if you want to save some loot, be sure to check out our new 2 year and 3 year subscription options! Subscribe for 2 years at the price of $14.99 and save $5, which is half a year for free! Subscribing for 3 years will save you $10 because you’ll only be paying $19.99, this means 3 years of PNM for the price of two! We hope that our readers take advantage of this incredible savings opportunity!  Subscriptions can be ordered at https://purenintendo.com/magazine.