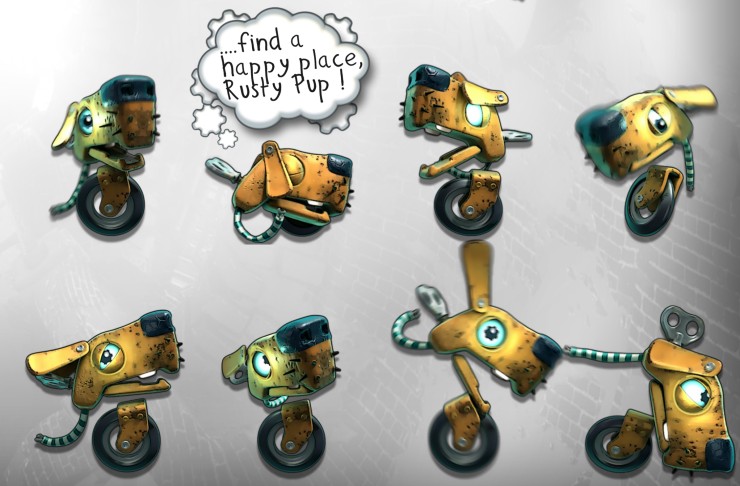 Nashville, TN – December 18th 2014 –  We can not believe that it has already been 20 issues of PNM! Our readers have been so supportive of us since our first issue that released all the way back in 2011! Pure Nintendo is so proud to reveal the cover of our 20th issue of PNM! Issue 20 for December 2014/January 2015 is jammed with incredible Nintendo gaming content for the 2014 holiday season!  Check out our interview with Gory Detail and their founder, the legendary Chris Seaver, about their upcoming game The Unlikely Legend of Rusty Pup, a sneak peek into Image & Form’s sequel in the SteamWorld franchise called Heist, our very first Lost Levels article which takes a look at vaporware and much more.  The Pure Nintendo team and Jools Watsham of Renegade Kid talk about the ‘New’ 3DS for our ‘Let’s Talk’ feature this issue!  There are a lot of other great articles and interviews this issue so please make sure to check it out!  Issue #20 also has much more including a bunch of game reviews and other fantastic Nintendo goodness! 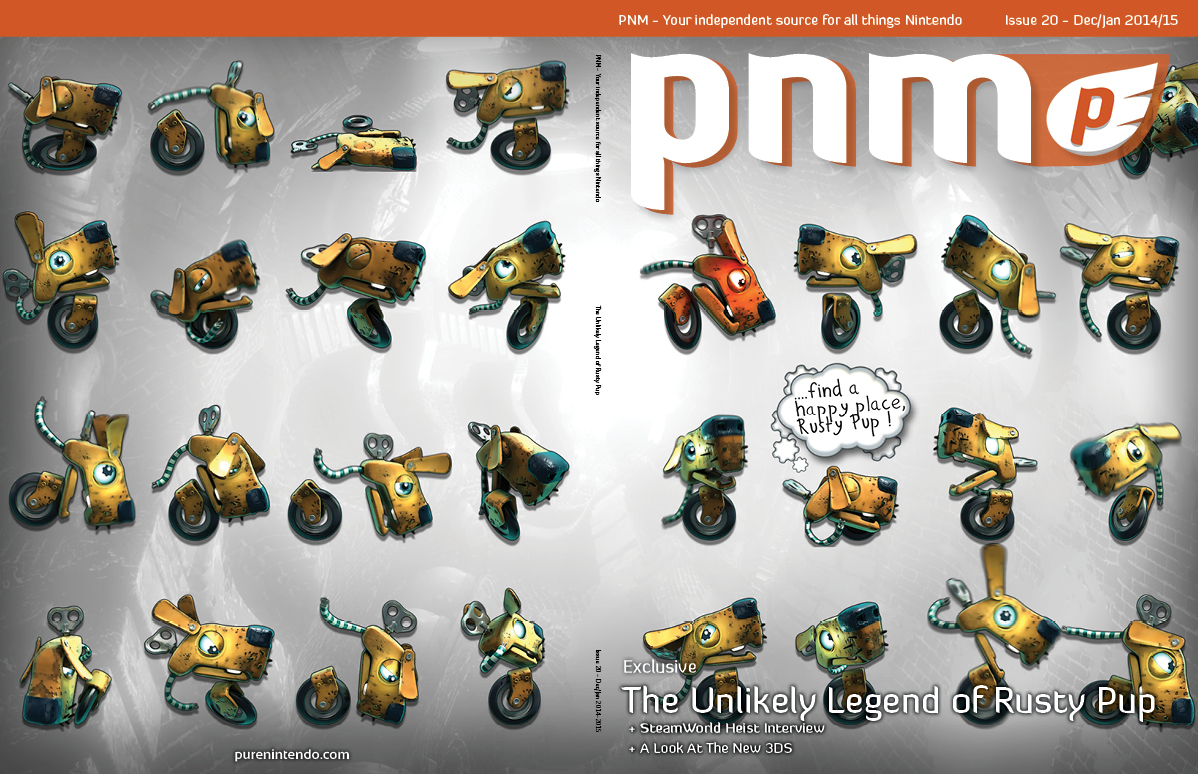 Single issues of the magazine can be purchased in print by checking out our MagCloud store at the following url: http://www.magcloud.com/browse/magazine/386574. Yearly subscriptions (6 issues) for PNM come at a cost of $9.99/yr for the digital version but if you want to save some loot, be sure to check out our new 2 year and 3 year subscription options! Subscribe for 2 years at the price of $14.99 and save $5, which is half a year for free! Subscribing for 3 years will save you $10 because you’ll only be paying $19.99, this means 3 years of PNM for the price of two! We hope that our readers take advantage of this incredible savings opportunity!  Subscriptions can be ordered at http://www.purenintendo.com/magazine.

We regularly publish Nintendo fan art in each issue of PNM!  Do you have a piece of artwork that you are particularly proud of? E-mail it to Kaelyn, our artwork curator, at kaelyn@purenintendo.com for a chance to see it published within the pages of PNM!