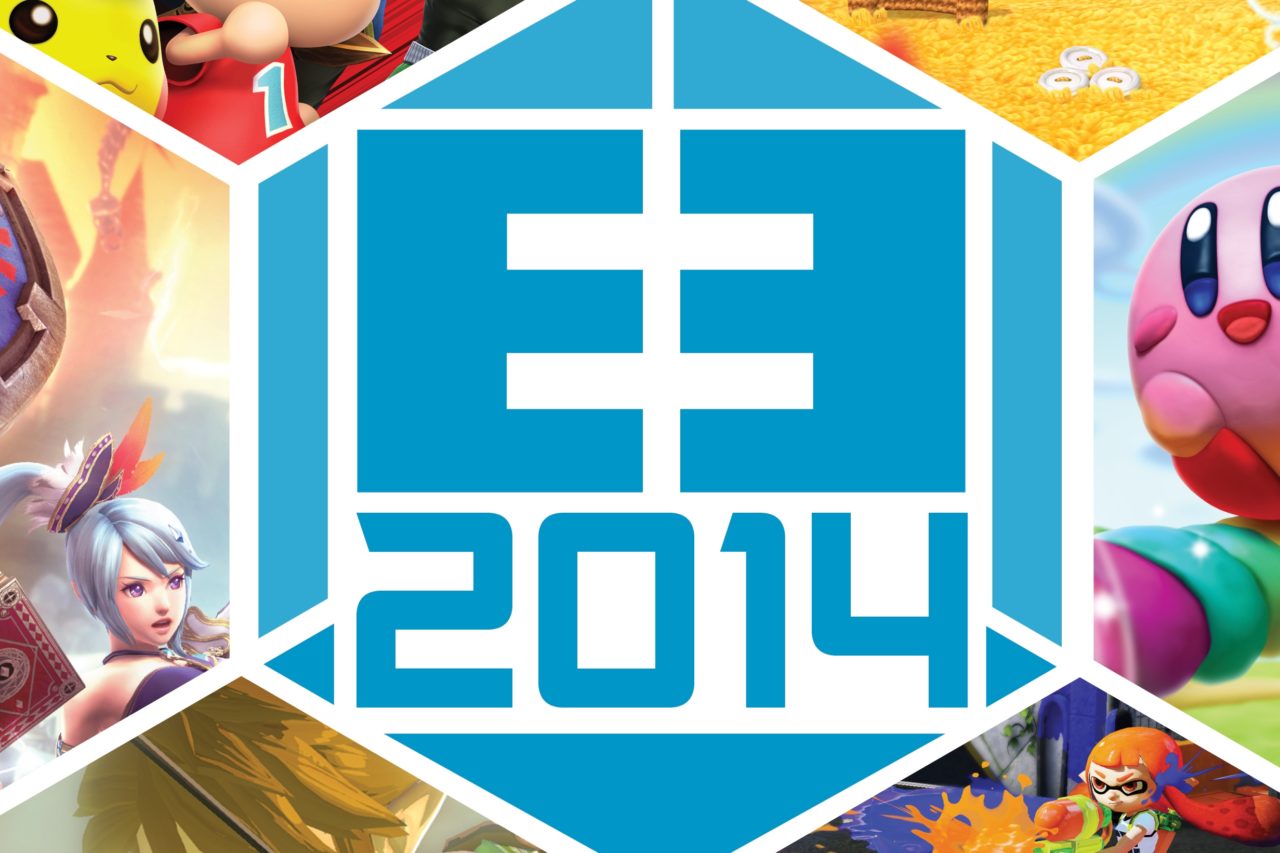 Nashville, TN – June 26th 2014 –  Pure Nintendo is proud to reveal the cover of our E3 2014 issue of PNM! The E3 issue is issue number 17 for June/July 2014 and is packed to full of new and awesome Nintendo games!  Check out all of the new games that were announced at E3 this year, our interviews with Epic Game Music and The Completionist, a huge Mario Kart retrospective and much, much more.  The Pure Nintendo team and Nintendomination/Tilmen, a prominent European Nintendo gamer, sound off on region locking for our ‘Let’s Talk’ feature!  There is a ton of incredible content this issue so please make sure to check it out!  Issue #17 also has much more including a bunch of game reviews, a video game recipe and other fantastic Nintendo goodness! 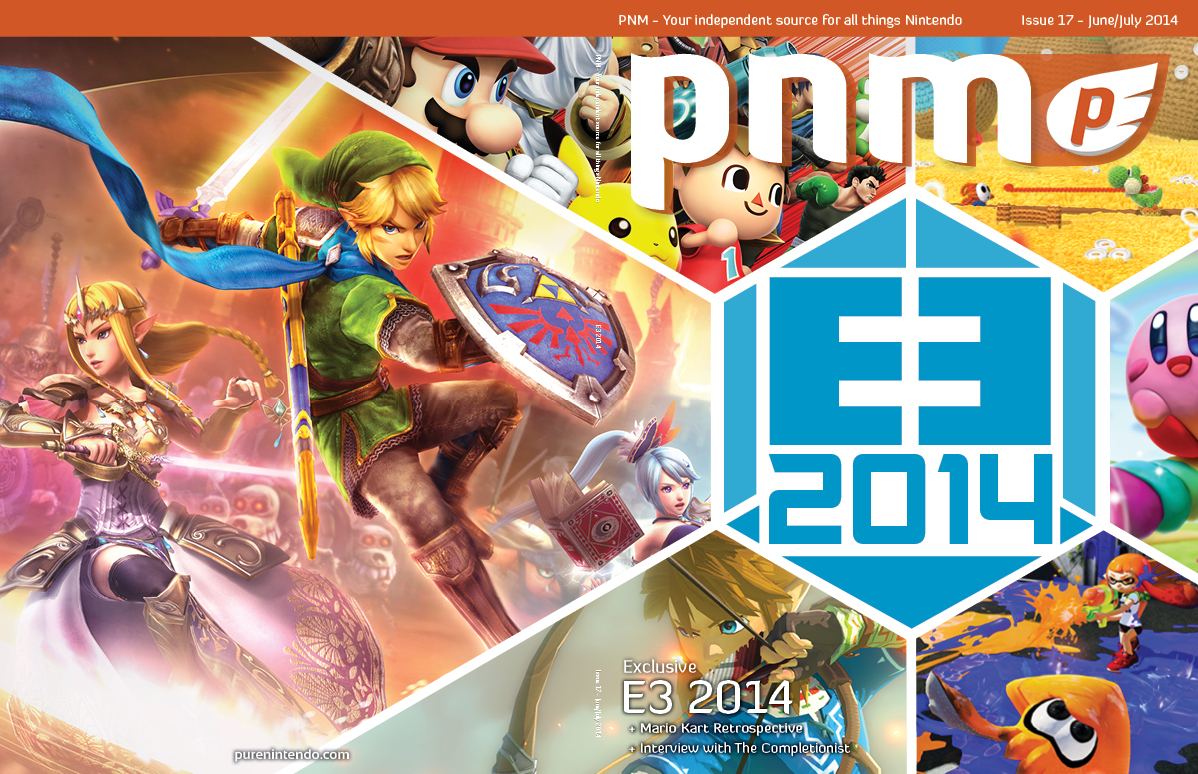 Single issues of the magazine can be purchased in print by checking out our MagCloud store at the following url: http://www.magcloud.com/browse/magazine/386574. Yearly subscriptions (6 issues) for PNM come at a cost of $9.99/yr for the digital version. Subscriptions can be made at https://purenintendo.com/magazine.

PNM is your source for exclusive interviews, game previews, concept art, game reviews, puzzles and much more direct from the world of Nintendo! Subscriptions available in print, digital, and the interactive phone or tablet version is available on the App Store and Google Play. (3DS, Wii U, Industry, Nintendo, Wii U)