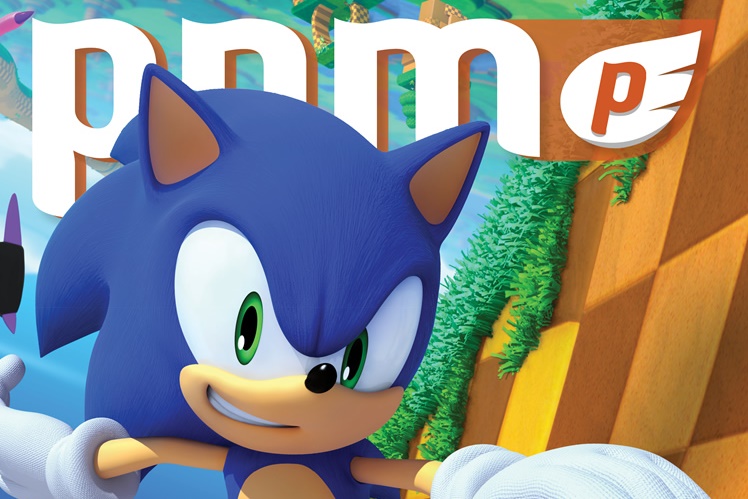 Nashville, TN – September 24th 2013 –  Pure Nintendo is proud to reveal Sonic Lost World featuring the blue blur himself as the cover of Pure Nintendo’s 13th issue of PNM for October/November 2013!  As always, the issue is packed with awesome Nintendo gaming content.  Check out our interviews for Sonic Lost World, Watch_Dogs and more.  There is an improved and more robust reader artwork feature (thanks to new PNM staff member Kaelyn Daugherty).  Also, we have a first look at the next game from Ackk Studios, Project Y2K, as well as hands-on impressions of their upcoming release Two Brothers.  All this amazing content and this is only scratching the surface!  Issue #13 also has much more including a bunch of game reviews, previews and other fantastic Nintendo goodness! 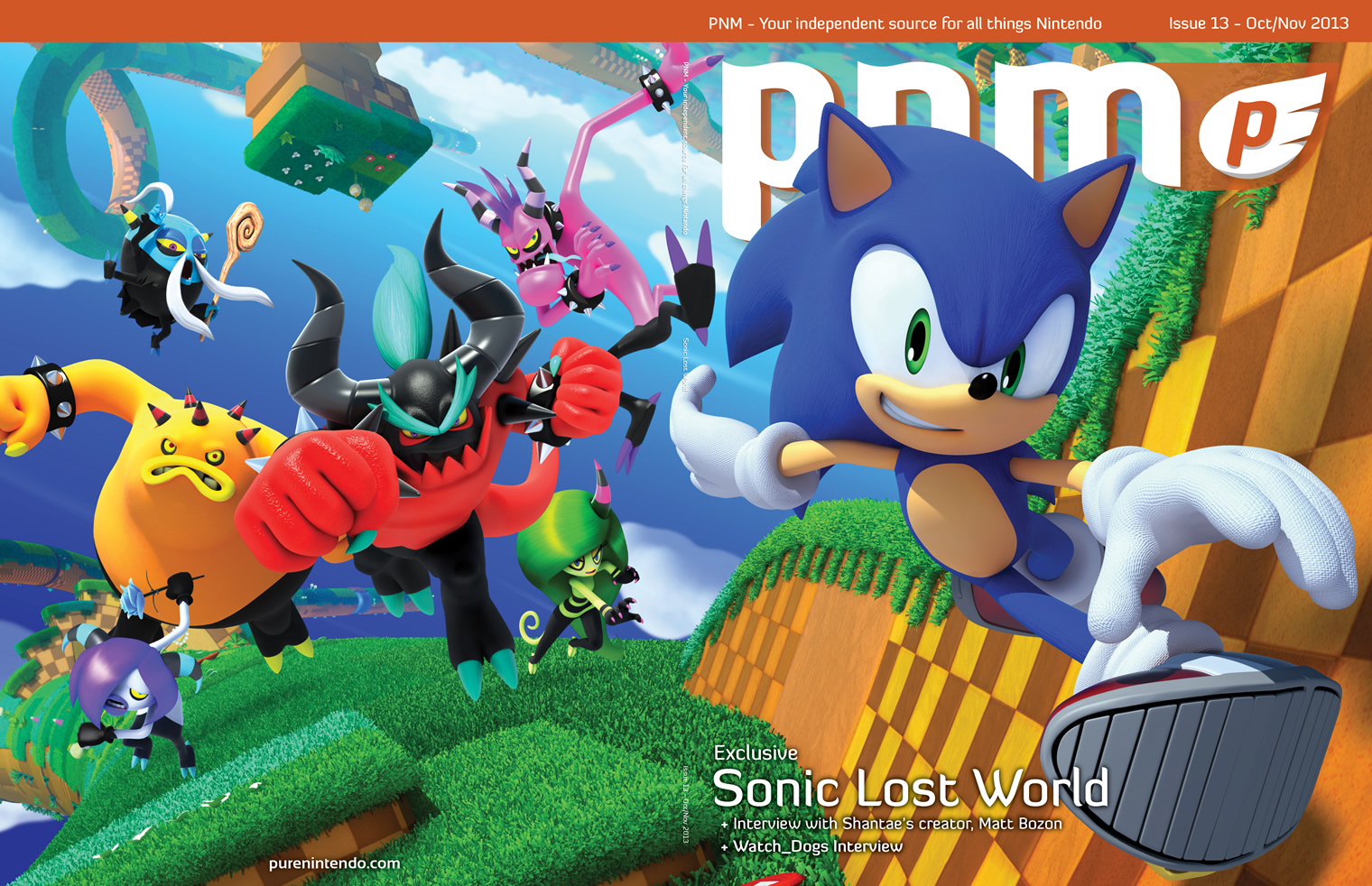 Single issues of the magazine can be purchased by checking out our MagCloud store at this following url: http://www.magcloud.com/browse/magazine/386574. Yearly subscriptions for PNM come at a cost of $36.50/yr for print, $5/yr for digital and the combo deal of $40/yr for both. Subscriptions can be made at https://purenintendo.com/magazine.

PNM is your source for exclusive interviews, game previews, concept art, game reviews, puzzles and much more direct from the world of Nintendo! Subscriptions available in print, digital, and the all-new interactive tablet version for the Google Play marketplace. (3DS, Industry, Nintendo, Wii U)