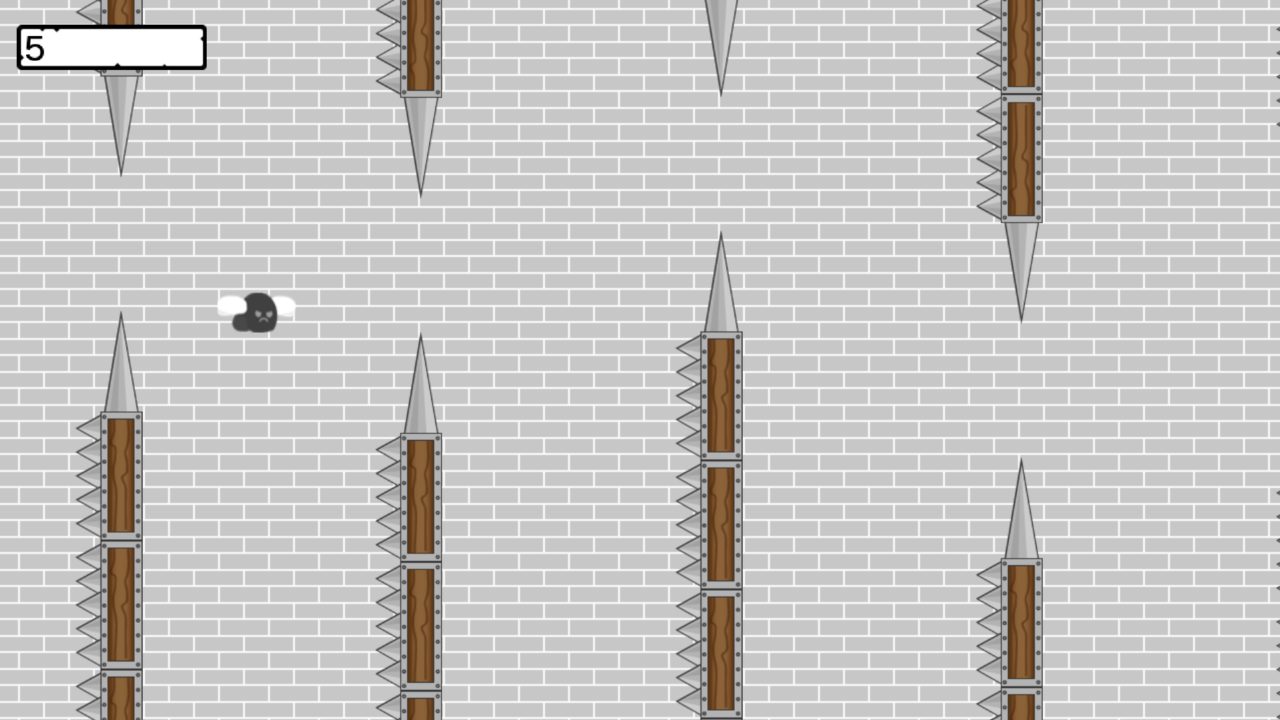 In what seemed to be the ultimate troll for fans of Nintendo indie games, RCMADIAX has announced a Flappy Bird clone for Wii U eShop today called Spikey Walls.  While it may seem like a joke at first, RCMADIAX is quite serious about releasing this small title on the Wii U eShop.  The small indie developer has received quite a bit of backlash since announcing the title and seems to be sticking with the mantra that there is no such thing as bad publicity.  RCMADIAX’s prior Wii U eShop releases have been received quite well and has many more in the works.  It will be interesting to see how well Spikey Walls fares on the Wii U eShop after seeing the comments left by fans on Twitter and Miiverse.  Check out the screenshots for Spikey Wall below and let us know what you think about the announcement in the comments section!  Spikey Walls is targeting a September or October 2014 release for just 99 cents on the Wii U eShop.