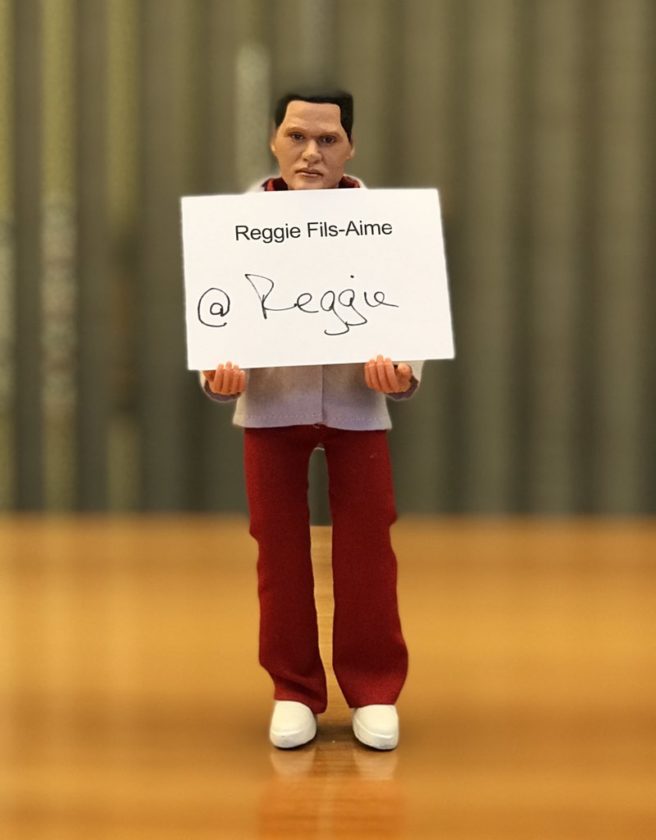 Nintendo fans are made happy as Reggie joins twitter

Nintendo fans are made happy as Reggie joins twitter

As most probably know by now, Reggie Fils-Aime retired. April 15, 2019 was the meme-lord and passionate business man’s last day at Nintendo of America, as president.

While most game developers and publishers have made the decision to join the talks on social media, some have shied away from doing so. Fils-Aime was one of those up until his last day. Now that Reggie’s is ready for the Twitter train, everyone else’s is too. Here you can follow Fils-Aime and view his first of hopefully many tweets to come. 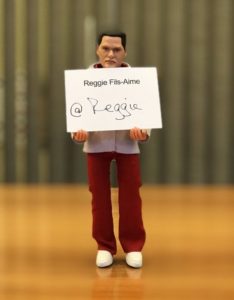