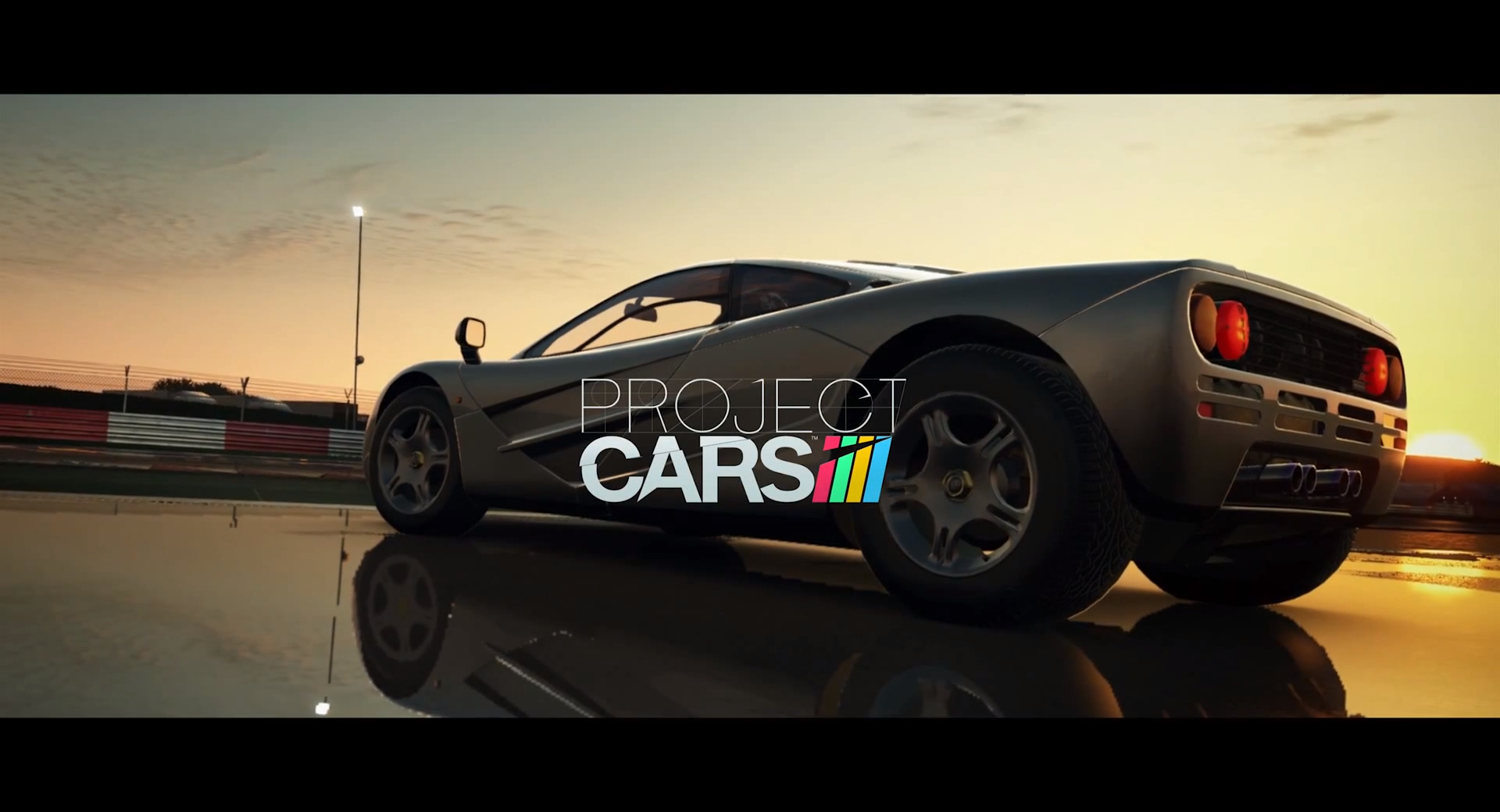 Slightly Mad Studios announced today that their simulation racing game Project Cars will be getting a worldwide retail release thanks to a partnership with Bandai Namco Games.  Initially, Project Cars was going to be a digital only release but now will be hitting store shelves due to the new distribution deal.

“We are tremendously happy to be collaborating with Slightly Mad Studios on this promising title, in which community expectations are fusing with racers expertise to craft the next generation of simulation!” said Alberto González Lorca, VP Third Parties, BANDAI NAMCO Games Europe.
“With a portfolio of prestigious, popular, and iconic titles under their wing, Bandai Namco are the perfect partners to bring our pioneering community-driven game to players around the world.” said Ian Bell, Head Of Studio, Slightly Mad Studios.

Project Cars will be releasing for Wii U this November.

eShop Wii U Wii U eShop
Submit a Comment