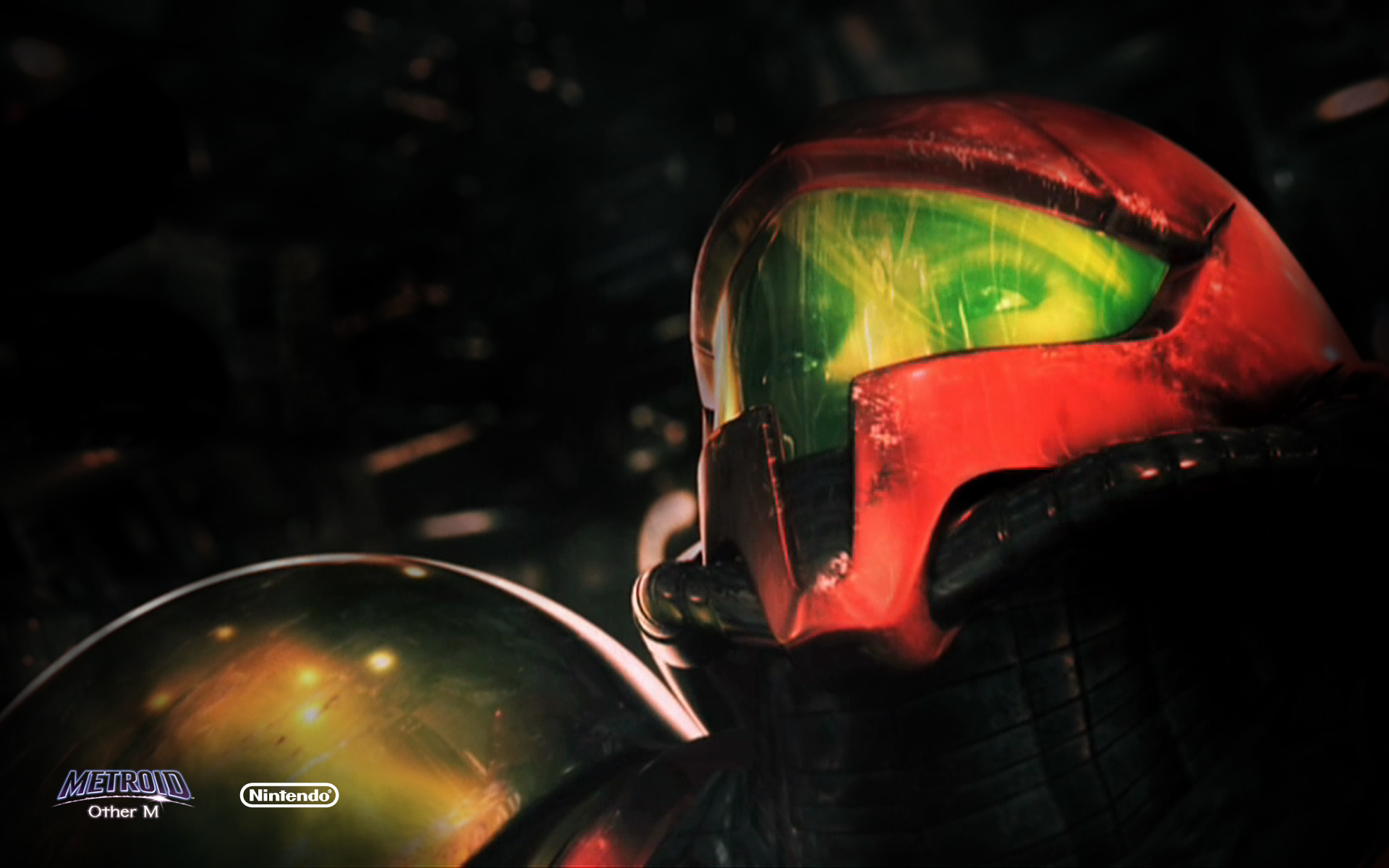 In an interview with ONM about Donkey Kong Country Returns 3D Nintendo’s Hiro Yamada hints that the new Nintendo game that Retro Studios is working on could be introduced in the “not so distant future.”

When asked about Retro’s next title and if it involves “a certain bounty hunter”, alluding to Samus Aran and the Metroid series, this is what Yamada had to say.

If Retro aren’t making Donkey Kong Country Returns 3D, what are they making? Does it involve a certain bounty hunter?

HY: I wonder what kind of game it is? I hope to introduce it to you in the not so distant future.

This could mean that the new Retro Studios game might be announced at E3.  What game do you think Retro Studios is working on?  Which franchise would you like to see Retro Studios develop a game for?  Let us know in the comments section below!