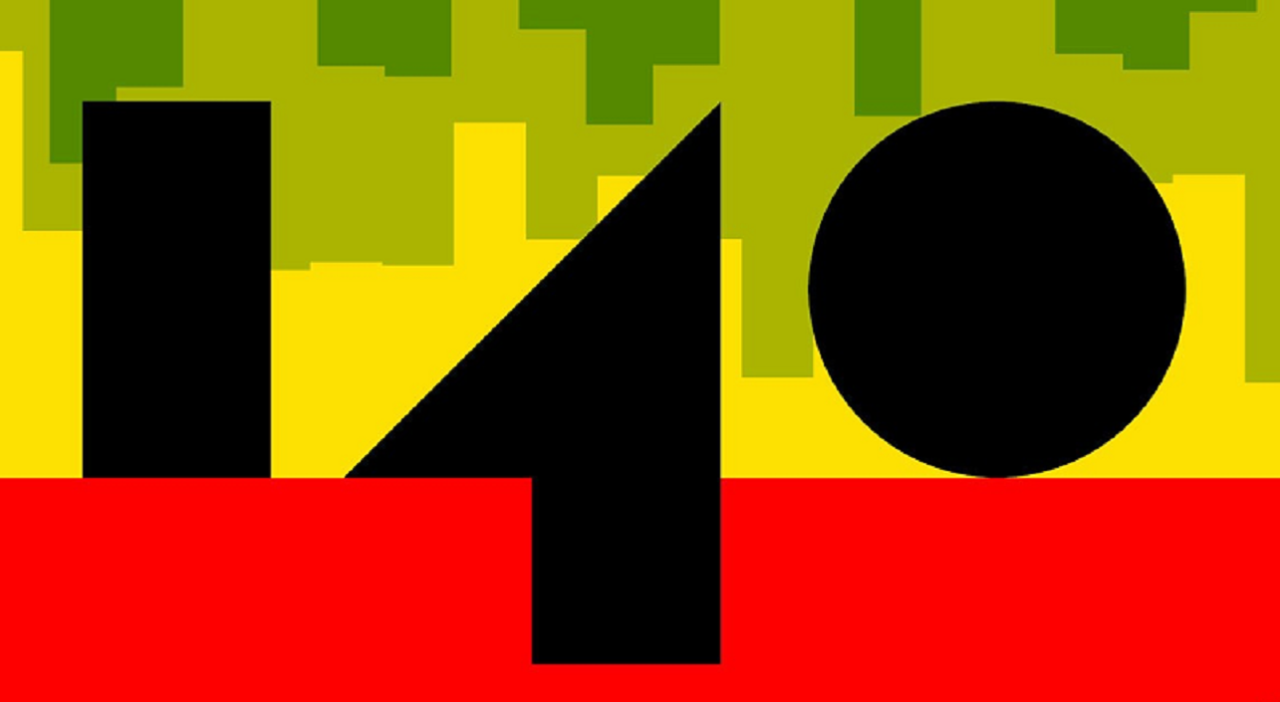 The six-year-old rhythm platformer, 140, is now landing on the Nintendo Switch. Wii U owners, who may recognize it as a late release on that platform, will be glad to know it’s several bucks cheaper on the hybrid console. It is worth $4.99? If you’re a solo platformer fan, it might be.

I do think the aesthetics could potentially alienate some, though. The minimalist design, while eye-catching in its way, probably won’t hold high appeal for those unfamiliar with a 2600-type presentation. The soundtrack adopts this minimal approach too, although the rhythm of the beats is integrated into the platforming. 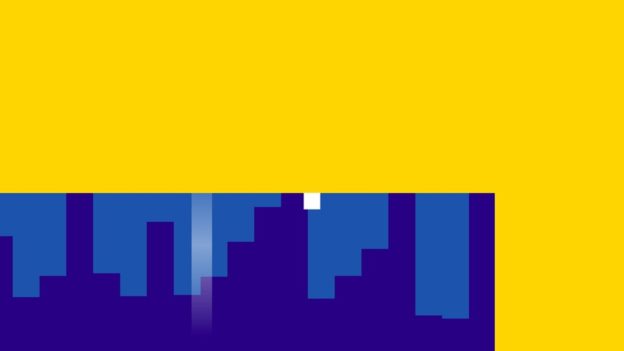 One of the better things I can say about 140 is that it reminds me of games I already enjoy. It’s sort of like a cross between the Bit.Trip Saga games, which came before it, and Runbow, which it predates. This familiarity makes it easy to start right up (all you do is jump) though the game is still challenging, especially as you advance.

The challenge is good too, insofar as 140 doesn’t have a whole lot to it. Fairly priced for the length (albeit just barely) but short all the same. Your timing will dictate how long you play, but you should enjoy yourself for most of the duration. Boss encounters – with one-hit fails – will also keep you on your toes. 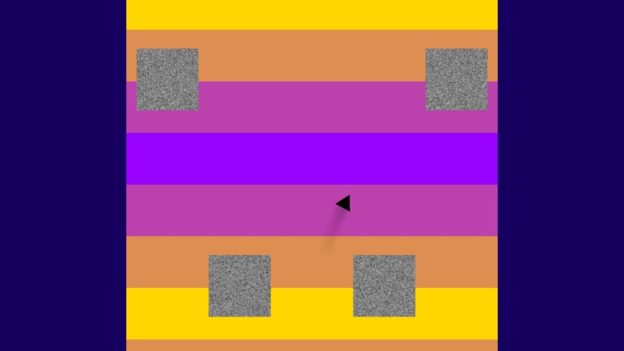 However, it’s these boss encounters where I feel the challenge can move into not such good territory. I decided to quit after several disappointing attempts with a late boss. Upon reloading, I discovered I needed to do the entire level over. While in-game checkpoints are plentiful, I don’t appreciate this design restriction, especially given the bosses’ trial-and-error nature.

A challenging and fairly entertaining delivery, 140 is held back by its amount of content and a feeling that it’s past its prime. Still, I’d give this older game a mild recommendation for genre fans who can appreciate it’s minimalist, and sometimes bland, design. Just don’t dare quit until you’ve bested that boss. 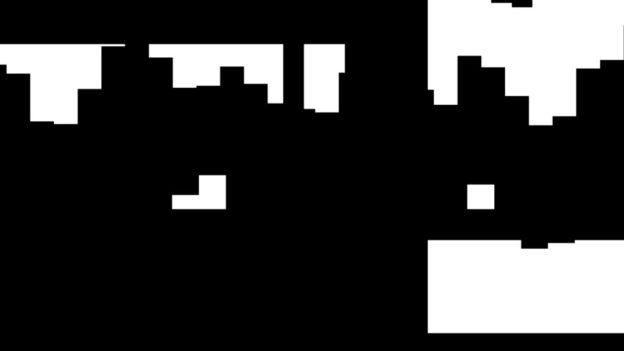 A challenging and fairly entertaining delivery, 140 is held back by its amount of content and a feeling that it’s past its prime.