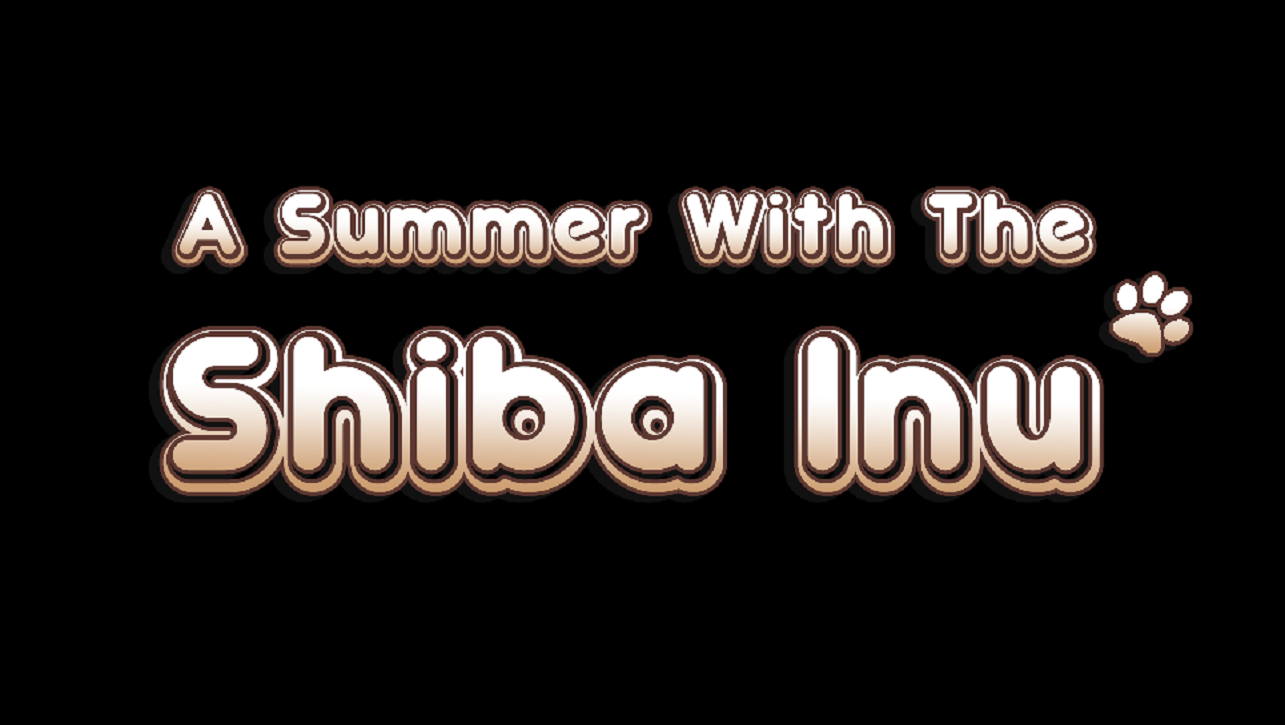 There’s a bigger picture with the mystery of Shiba Island. A straightforward start – searching for a missing brother – soon turns into learning about the protagonist’s past on the island. Did I mention that the lead, Syd, is a dog? In fact, all of the characters are of the pooch variety, most being Shiba Inus. This Japanese dog breed reminds me of an Akita, something the title itself acknowledges.

The characters lend the game some charm. They make for a plot that’s simultaneously contrasting and comparable. And what is the plot? Well, it’s admittedly a challenge finding that balance between being informative and revealing spoilers when a title is all story. But I’ll give a brief overview without delving into specifics – skip the next paragraph if you want to go in completely fresh. 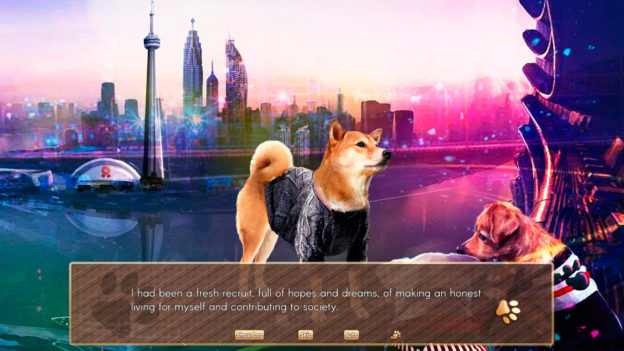 Syd’s missing brother soon becomes secondary to revisiting her history on Shiba Island. Specifically, her dealings with the Allocated Reality Institute. It creates emulated realities, fake simulations, virtual worlds. In these, dogs are placed in competitive brackets to achieve high rank and maybe even be the last dog standing. Think of the Hunger Games, except here no one can technically die.

It should go without saying, but I’ll say it anyway. If you aren’t a fan of reading, this isn’t a release for you. I can be a bit of a bookworm – 80 Days is a favorite on Switch – so A Summer with the Shiba Inu was for me. There is an audience for titles such as this, with Ratalika games even having a separate visual novel wing. 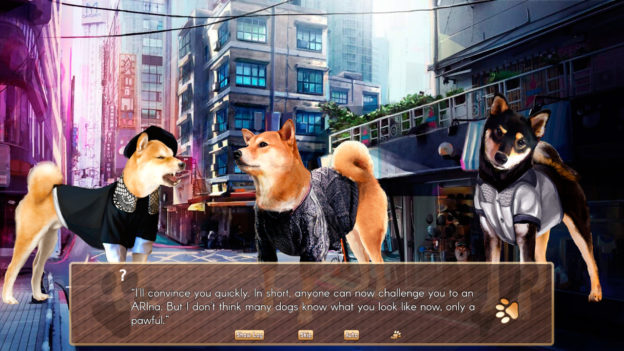 The story presents choices now and again. Less than some visual novels I’ve played, but more than others. These lead to multiple endings, so if you get into the story, you’ll eventually want to replay it. I must say the first ending I achieved had a bit too many loose ends to be satisfying.

It’s tough getting into a mystery if the characters don’t connect with you in some way. Conversely, the mystery can suffer if too much focus is on characters at the expense of the overall plot. Syd does slow the game down some at points. The story literally moves backward during flashback sections, which impacts the pacing to a degree. 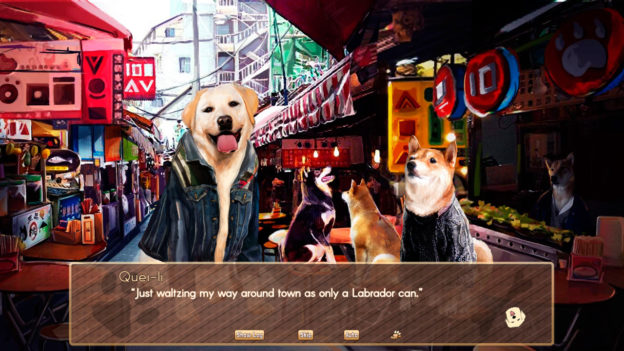 Now there were points in the story where I was biting my nails as it were to see what revelation came next. But other times, it seemed to de-escalate, letting me go from its clutches. I’d put the story down for a stretch during the “relive old memories” sections with Syd. Jumping years leads to details that get delivered in smithereens. The pacing proves inconsistent.

With a teen rating, the story has language that reflects the occasional violence going on. Still, it’s refreshing when compared to mature visual novel releases from Ratalaika like One Night Stand or Blind Men. A pun or reference now and then will make you crack a smile while lightening the tone.

The scenery is generally colorful and good-looking. But if you’re expecting animated scenes, you’ll need to look elsewhere. While the graphics are an asset, they are static. Syd and the various dogs have a few poses, and there’s the occasional bit of screen shaking, but that’s it. Even the camera is stationary, with no pans or zooms to further bring you into the story. 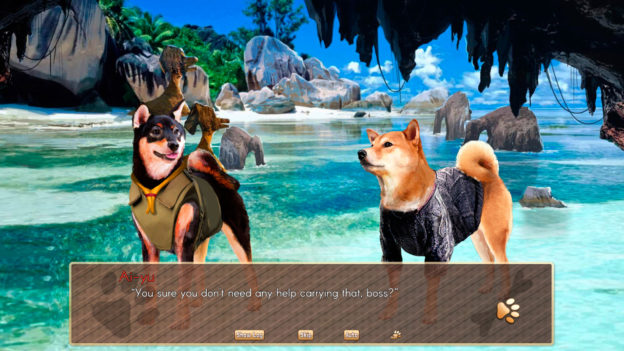 Background sound effects coincide with the different locales, and the dogs have the odd bark or whimper here or there. But there are no voice-overs. Not a deal-breaker for a game less than a tenner, but its absence is noticeable, especially with the smaller font. Thankfully the music is consistently good. There are times when things are silent. But each track nicely fits with what’s currently taking place in the story.

While it wasn’t what I was expecting, A Summer with the Shiba Inu has enough working in its favor. Instead of hitting a crowded beach, why not spend part of your summer respecting social distancing by curling up with this visual novel. Plop on your reading glasses, overlook the pacing inconsistencies, and be charmed by Syd and her canine friends. Keep an eye on Quill Game Studios, too.

While it wasn’t what I was expecting, A Summer with the Shiba Inu has enough working in its favor. Instead of hitting a crowded beach, why not spend part of your summer respecting social distancing by curling up with this visual novel. Plop on your reading glasses, overlook the pacing inconsistencies, and be charmed by Syd and her canine friends. Keep an eye on Quill Game Studios, too.