Alphadia Genesis 2 will satisfy anyone craving a retro RPG experience on the Nintendo Switch. Like fast food, it won’t stay with you, but sometimes it’s nice knowing exactly what you’re getting.

However, I’d recommend checking out the earlier release first. Not because this sequel’s plot is difficult to follow; in lots of ways, it feels loosely connected, at best. But when it comes to the story and characters, I find this entry weaker. 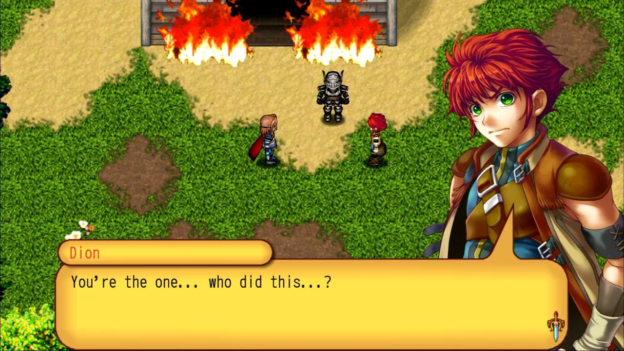 The story suffices to keep you moving from locale to locale, but I found it less thought-provoking overall. Teaming up with other mayors to see if peace is still possible with the empire has unfulfilled potential. I think character portraits of key allies would’ve helped. The overall flow seems a bit cut-and-paste, but there are just enough surprises to keep you from quitting.

Not helping the plot is that these characters are very slow in developing full-fledged personalities. The lead, Dion, starts as a reckless nitwit. Elzie’s consistent flirtations cross the line into sexual harassment. Enah is back, but she was the dullest character in the first entry, surfacing too sporadically here to make a sizable impact. The non-rebels fare better, thankfully. Even though you don’t play as the empire authorities, seeing them in cut scenes is always a nice treat. Having the character portraits animated is also a nice touch. 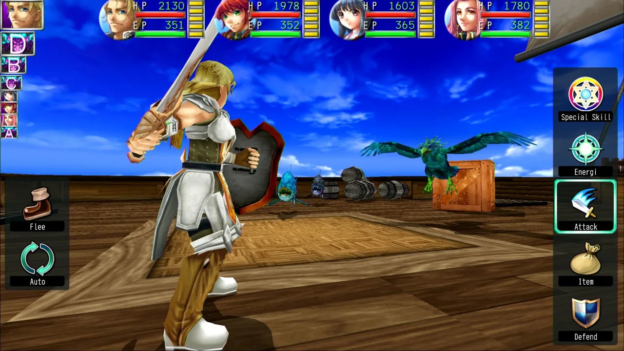 Combat is a mixed bag. It has a couple of touches that I appreciate on paper, but that wind up less impactful in execution. Boost slots let you time powered attacks, but I soon stopped experimenting with them and fell into the same pattern of full boost attack, defend to recharge, and repeat. Giga Monsters make a return, but the potential for the experience points they offer gets tempered by the fact that they might still eliminate your team in less than a minute. Equipping orbs to learn new techniques sounds fun, but I tended to stick with what I knew. The battles are ranked, but I can’t figure out the grading. Fight victories that seemed like undoubtable As turn out to be Cs and vice versa. 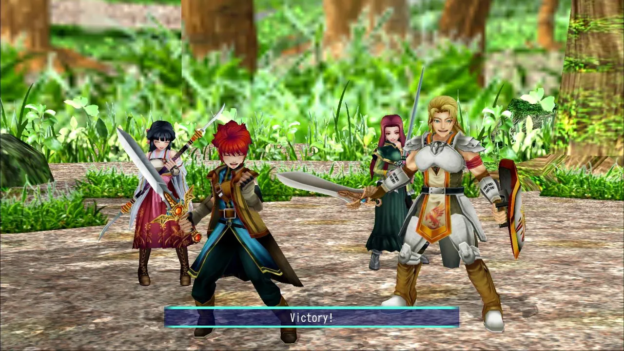 To be clear, none of the above are poor features. They are fine attempts at depth that simply proved okay to me. Others may appreciate them more, especially with all of the helpful options. Three difficulties mean anyone from those with little experience to seasoned players can enjoy the game. Options to adjust the encounter rate are most welcome; I recommend half. Saving can be done anywhere, not just in towns. These are thoughtful inclusions that should all but eliminate any temptation to purchase DLC assists.

What you see is what you get with Alphadia Genesis 2. There’s fun to be had for genre fans if you go in with the right expectations. Have you enjoyed prior KEMCO-published RPGs? If yes, this game will entertain you. It’s not great, but it’s not too shabby either. 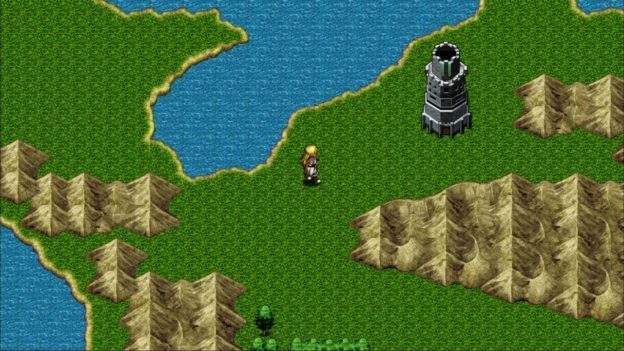 What you see is what you get with Alphadia Genesis 2. There’s fun to be had for genre fans if you go in with the right expectations. Have you enjoyed prior KEMCO-published RPGs? If yes, this game will entertain you. It’s not great, but it’s not too shabby either.