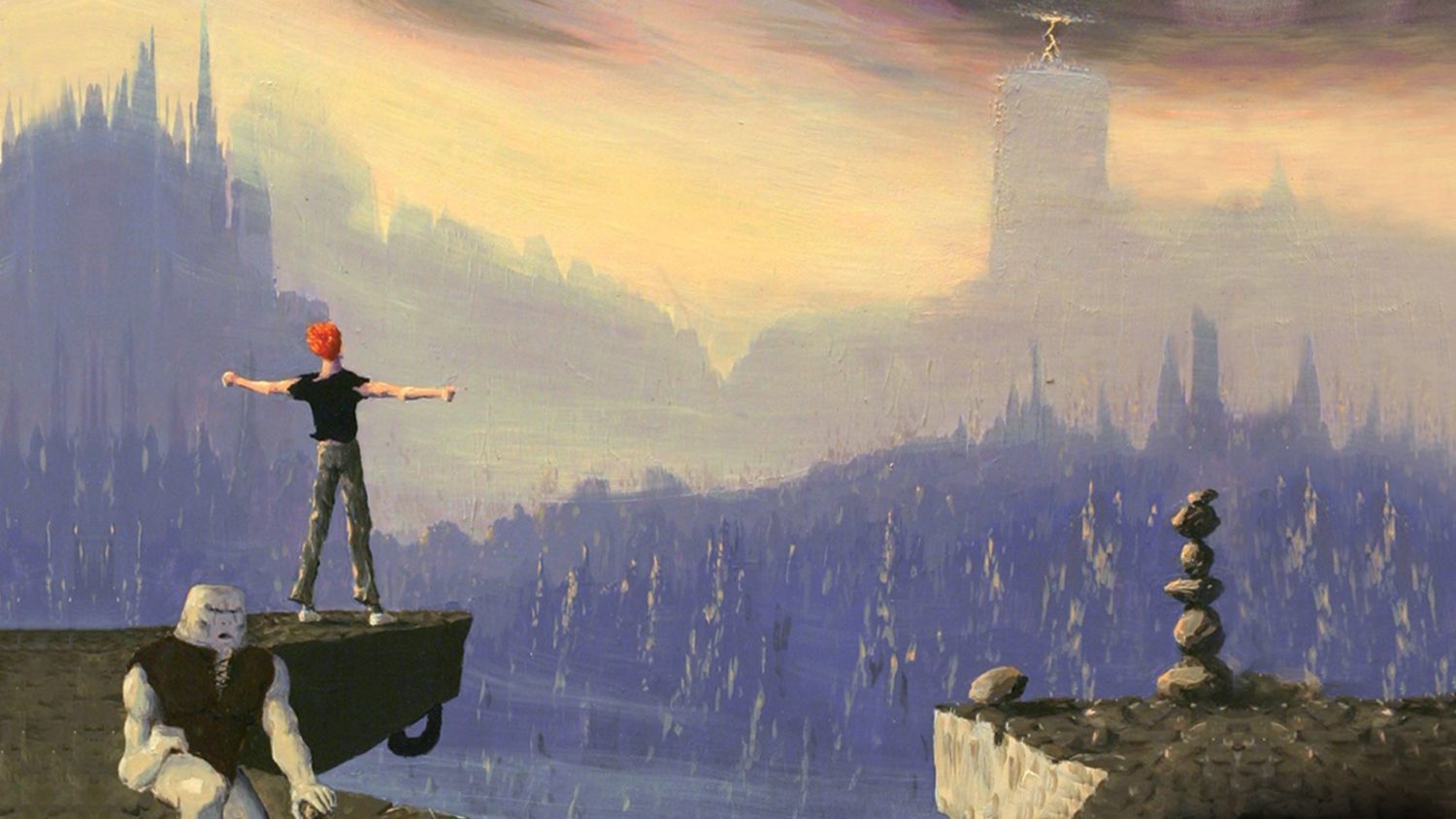 I’m not at all opposed to re-releases or remakes of old video games. They give young gamers a chance to play titles that otherwise wouldn’t be compatible with modern systems, they give old gamers a chance to relive some of their favorites, and some are simply good enough to stack up against today’s releases.

Contrary to popular thought, however, a video game isn’t “classic” just because it’s old. And even games that were groundbreaking in their day can feel stagnant 10, 20 or 30 years later. That’s not entirely the case with Another World, now available for Nintendo Switch, but if you’re seeking a fun retro experience you should first know what you’re getting into. 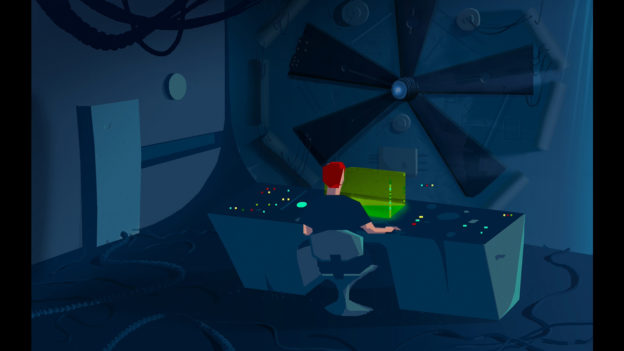 Delphine Software’s Another World (also known as Out of This World and Outer World, depending upon the nationality of release), first arrived on the Amiga and Atari ST in 1991. It was praised at the time for its use of cinematic effects during cutscenes and gameplay, taking an approach to presentation that is now quite common. The cinematics tell the story of Lester, a Physicist who—following an accident with a particle accelerator—is transported out of this world (to another world (an outer world)). Quickly captured by the world’s indigenous species, he and a fellow prisoner must solve puzzles and fight hostile enemies in order to escape. 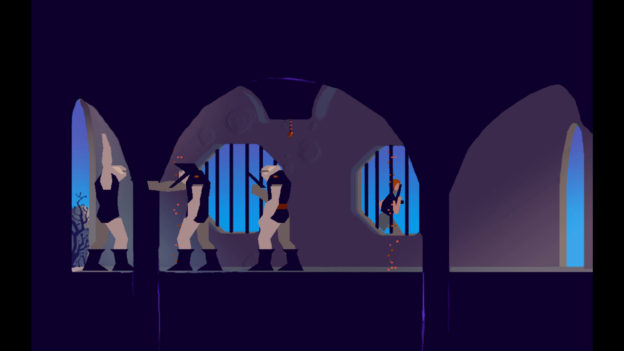 This is where the game’s age tends to slow things down on the Switch. For the most part, you’re tasked with surviving each screen, one by one. You walk into a new screen, you die, and you try again. There’s usually no way of possibly knowing how you were about to die, it just has to happen. So, you try it again. “Oh, an alien is going to show up on the left and shoot me. Better turn that way and get ready.” Puzzle solved, next screen. As a result, Another World is less about platforming skill and more about simply dying and repeating until you don’t. It creates a very choppy experience that kills any chance for momentum.

Oddly, Another World becomes more fun as the game progresses and gets more difficult because it feels like you’re actually accomplishing something instead of just stumbling through. It helps that the story is pretty well delivered and that it’s fun to see Lester and his alien “Buddy” work together in their fight for freedom. The better puzzles actually help to build camaraderie between the two, and that’s important because there’s little dialogue to be had.

Then you have the game’s graphics, which are billed as being remastered. They basically just smoothed the edges of the original release and didn’t add any detail. As such, the remastered presentation actually comes off flat and lifeless like an old Flash-based game. 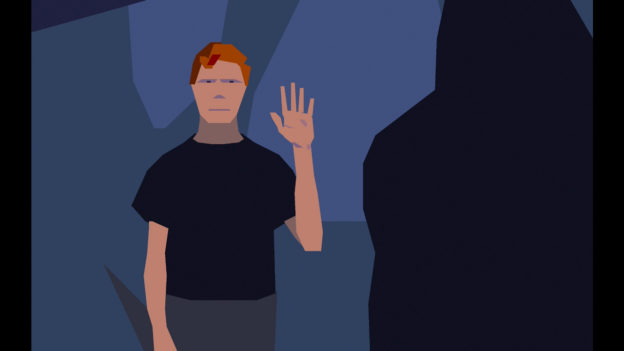 The original pixelated graphics look more natural when playing your Switch in portable mode, and are simply certainly the better option when playing while docked. I love that the developers give you the option to switch between the two modes at any point by hitting the Y button. 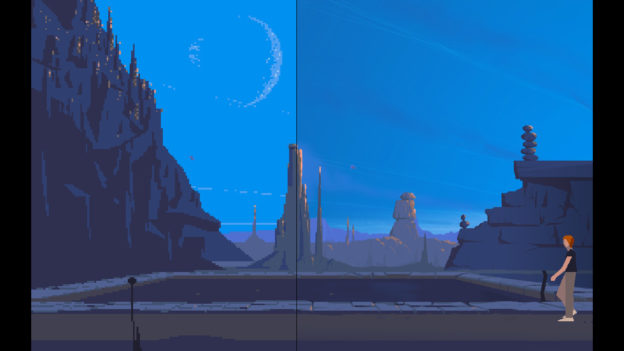 The audio effects and music, on the other hand, sound great either way.

Another World was a great game to play when it was released. I know, because I was there with my Macintosh LC II. But what made it stand out then actually gets in the way now. It has some fun puzzle events and interesting twists and turns along the way, but is better played for historical and nostalgic purposes than for pure entertainment. Of course, history may be enough for some gamers; you can find a decidedly different point-of-view in Trevor Gould’s review of Another World for Wii U and 3DS. I suggest you wait for Flashback—a similar game from Delphine Software that is getting a physical release for Nintendo Switch at the end of the month.