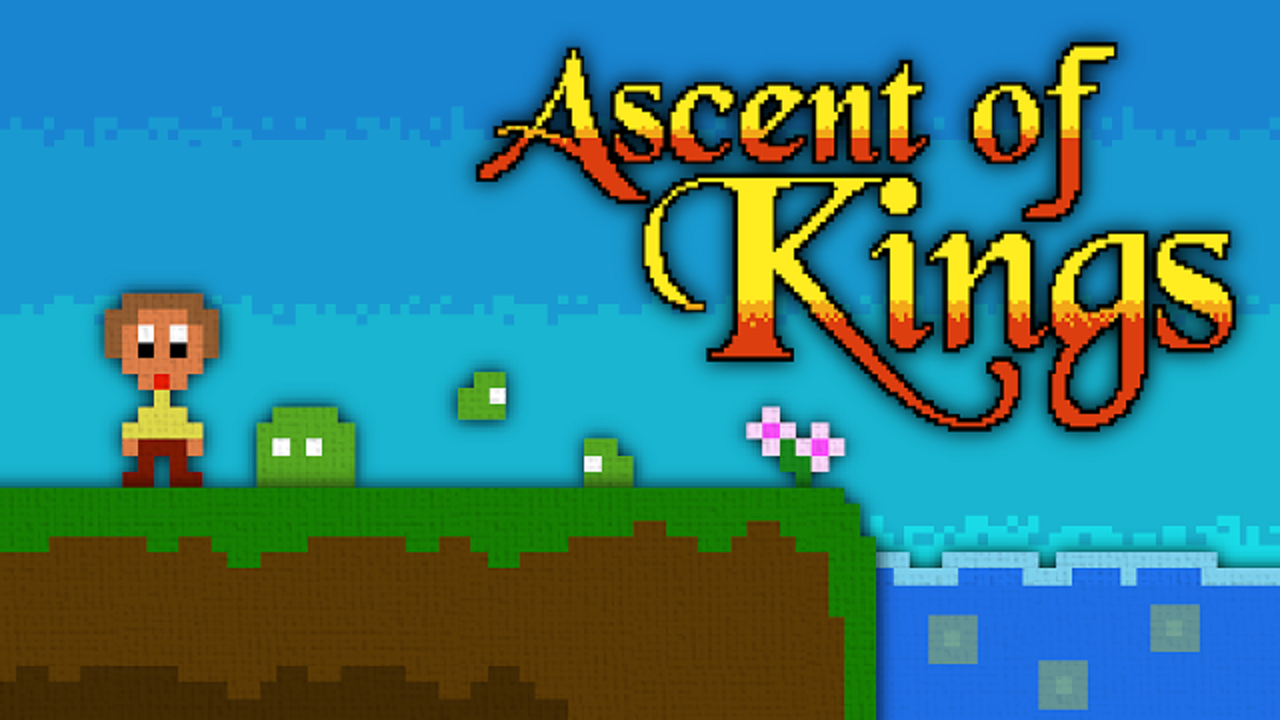 Ascent of Kings is an adventure-platformer from Nostatic Software. The developer has been quite busy lately, having ported four titles to the Wii U eShop in a span of three months or so.  This latest game should have some appeal for Metroid fans, with its focus on exploration.  There are many areas on the map you’ll discover that can only be reached after earning a new ability, or acquiring a tool.

And why is our young adventurer exploring?  It’s to participate in the trial Ascent of the Kings, which all men of ambition are free to try. Since the king has died, successful completion of the Ascent could lead to the throne!  His older brothers are also participating however, seeking the right to rule themselves.

The controls are that of your basic adventure-platformer –  easily grasped, and good more often than not.  The jumping is perhaps a bit floaty, but there was only one section (a timed area) where I thought it might be an issue.  More of a concern is that double jumps sometimes won’t register – not frequently, but often enough to be noticed.  Earned abilities, like longer swimming and climbing, control fine.

Since this is an older game it would’ve been welcomed seeing some fresh Wii U features.  Off-TV Play is always nice, but you can’t set it to display the main game on the GamePad and the map on the television.  I also encountered a glitch, when attempting to access the menu to change the display became inaccessible, forcing me to reset the game entirely.  As for Wii U features, how about some Miiverse stamps?  Or keeping a record of completion times for speed runs?  Speaking of …

I beat this game in just over 30 minutes.  I had fun playing it, but that’s a pretty darn short completion time.  Finding the extra shrines might double the time, but weren’t particularly strong replay incentives for me.  I did end up finding 11 out of 12, and I’m content to just ‘have my reign be powerful and just!’  At just $1.99 there’s certainly not an unfair amount of content here, but not everyone will be happy with such a thin package.  Quirks and all, Ascent of Kings is enjoyable while it lasts … however short a time that is. 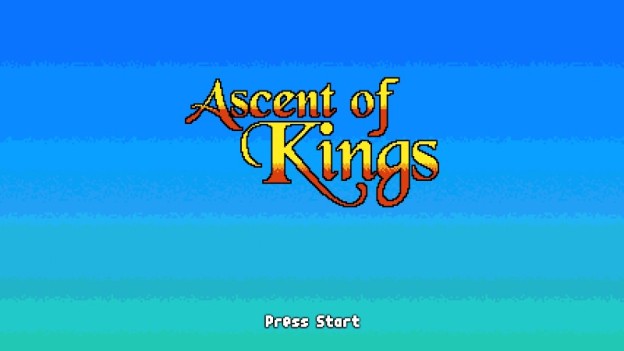 At just $1.99 there’s certainly not an unfair amount of content here, but not everyone will be happy with such a thin package.  Quirks and all, Ascent of Kings is enjoyable while it lasts … however short a time that is.