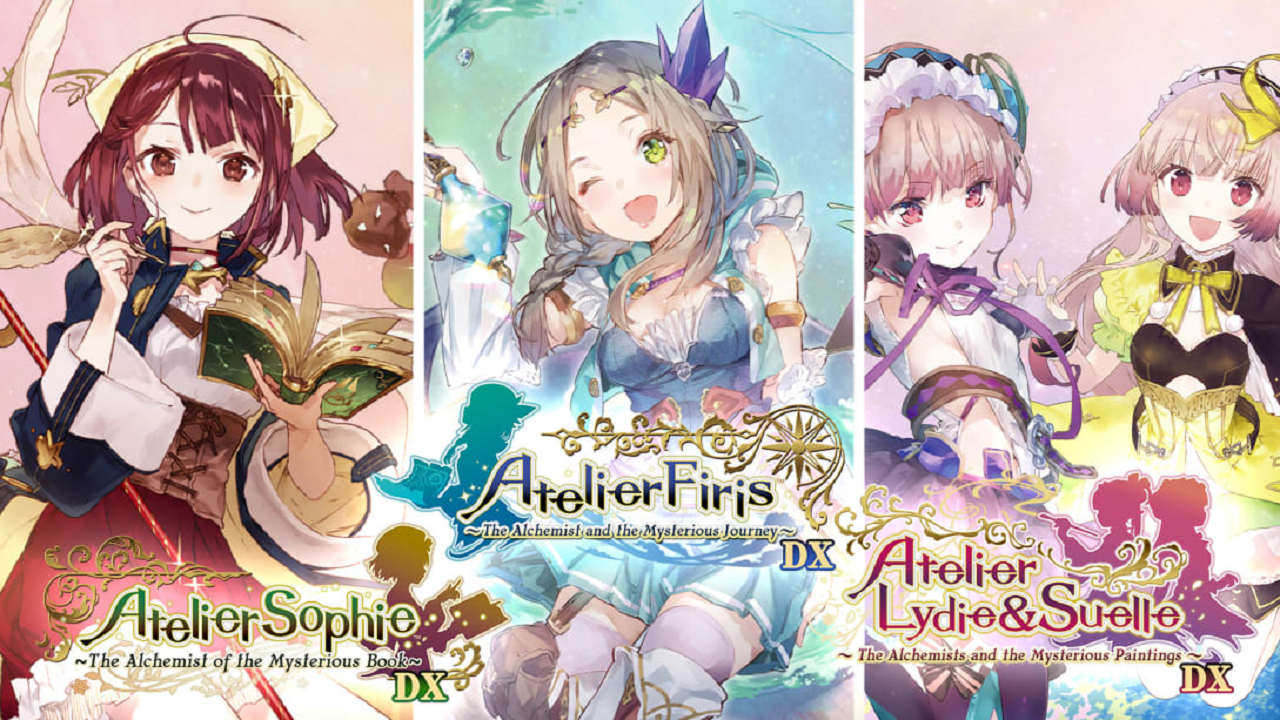 The Atelier Mysterious Trilogy Deluxe Pack consists of three games: Sophie, Firis, and Lydia & Suelle. The games in the series are all related to each other by the characters involved. While stories for each game’s protagonist are their own, most main characters flow in and out in all three stories.

Sophie’s story, the Mysterious Book, covers her journey to unravel the mystery of her late Grandmother’s alchemy book that talks! As with most typical JRPGs, NPCs come and add tons of comical interactions. This is a constant throughout all three games.

Firis’s story starts in a subterranean village. Having never left her home, she longs to experience the outside world. Firis meets Sophie from the first game and begins her journey to become an alchemist. 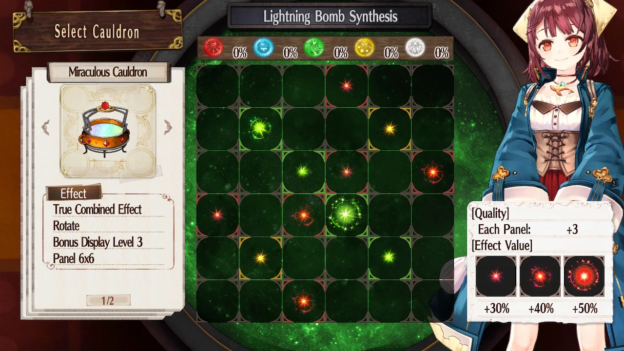 Lydia & Suelle’s story has a similar theme to Firis’s in that they are aspiring to become renowned alchemists. Most characters from the previous titles interact and play a role in this story; we even get some characters from the Dusk series, such as Logy, who play a role. However, it’s hard to say where these three games take place in the Atelier series timeline.

Visuals for all three games are colorfully rendered and are very much like watching an anime film. Tons of detail was put into each character’s design. Costumes and individual presentation is wonderfully done, giving the player an enjoyable experience. The experience doesn’t end with character design. While not massive like many of today’s games, the environments make up for what they lack in size through atmospheric detail like weather conditions such as rain. These games were released for the PS3 originally, and it would have been a shoddy display if the PS3 couldn’t pull off lighting and atmospheric effects. The Switch does well to pull it all off. 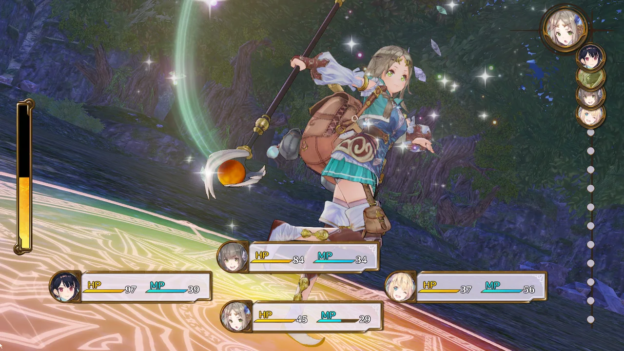 Atmospheric music is a big thing in-game; every track is upbeat and compliments what’s going on. This also includes battles; the music can tell you if you have an easy or tough battle ahead by the theme.

I can’t say anything bad about these titles; they were popular with JRPG fans, and I can see why. Everything is tastefully put together to paint a wonderful canvas,

This brings me to my next topic: gameplay. It’s smooth. There’s nothing janky or unnatural about movement or response, and the mechanics seem universal across most of the Atelier series. You have a jump and a swing that can be used as a preemptive strike against monsters to get the jump on them or to break up materials to collect.

Given that this is the DX line, all the DLC comes with each game, as well as some new stuff which I won’t spoil. You get some interesting costumes and, of course, a bikini suit for those infatuated with animated ladies! 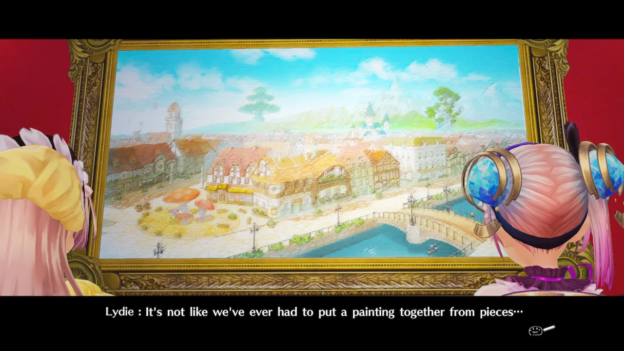 The only downside to this series is that it’s a niche group that will enjoy these games. Its grind-intensive alchemy system has you constantly farming for materials. This isn’t necessarily a bad thing if this is your area of enjoyment. For me, the whole Atelier series is very unbalanced when it comes to this. While I understand it’s part of the story, it becomes quickly tedious when each quest becomes go here, get this, return, craft, deliver, rinse, and repeat. A little less of this and more story and character interaction are needed.

If crafting is your thing, you probably won’t be disappointed with Atelier Mysterious Trilogy Deluxe Pack. In the end, I still enjoy this series as a JRPG fan, even though there are grind issues.

If crafting is your thing, you probably won’t be disappointed with Atelier Mysterious Trilogy Deluxe Pack. In the end, I still enjoy this series as a JRPG fan, even though there are grind issues.