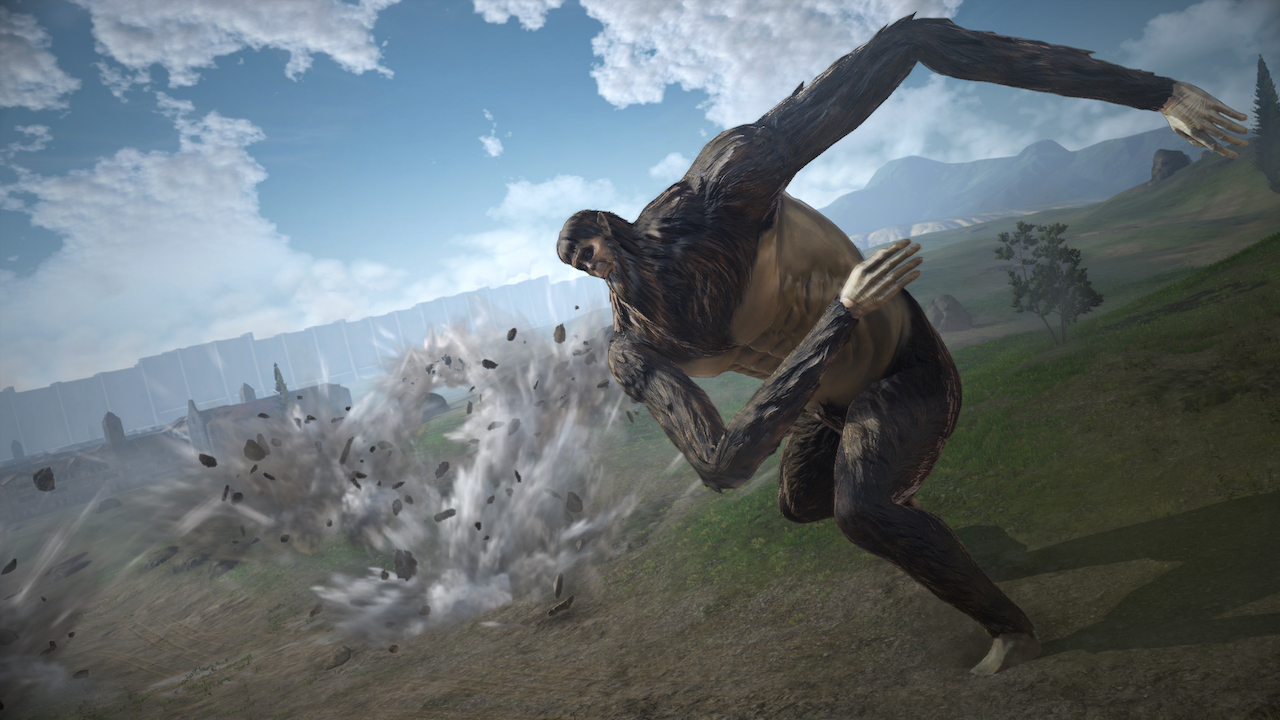 Having never invested into learning about Attack on Titan, I wanted to dedicate time to the latest Attack on Titan video game. Koei Tecmo has exceeded my expectations this year, but unfortunately this was one of their weaker titles.

Attack on Titan is a well-known anime that is set in a world surrounded by walls that help protect humans from the enormous, naked, man-eating “Titans” that roam rampant. The game follows a similar story, as expected. In Attack on Titan 2: Final Battle, you will create your own custom scout that will follow the events of all three seasons. 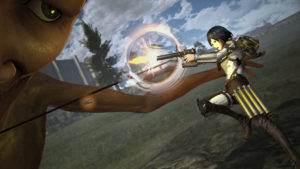 Customizing your scout is just as fun as it is to battle with them! You are presented with a variety of hairstyle, voice, face, clothing, and accessory options to truly make your character unique. In addition to customizing your character visually, you will also build all aspects of their lives, including relationships, weaponry, and character stats/skills.

Friendships are perhaps my favorite aspect, aside from weaponry, as completing various battles will increase your relations with certain townsfolk. Choosing the right dialogue option will also further increase friendship (yes, this game also includes a pick-your-own response system!). This really makes the story feel impactful.

That said, the story is also this game’s biggest drawback. The Attack on Titan 2: Final Battle lore was crafted specifically with fans of the anime in-mind, which is unfortunate for newcomers like me. Luckily, the combat makes up for its fan-focused story, but it still is a notable concern. 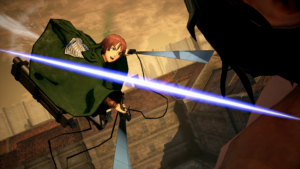 Battling Titans is perhaps this game’s biggest strength (JRPG mechanics aside). Each battle is just pure, intense fun: gory, agile, and unique. That said, battling also presents framerate dips, and at times, major ones. Whilst this is a shame, battling still is a lot of fun. It is worth mentioning that combat will take some time to get used to, as the controls are jarring at first. But luckily, the game eases you into it smoothly. Battling was actually improved in this version too, with the addition of shooting gear (not just traditional slashing gear). Another improvement over the original was the addition of new characters, but that will only be meaningful to fans of the actual story. 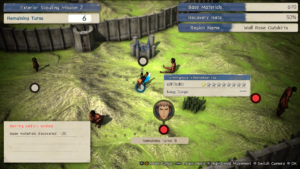 Visually-speaking, the environments are stunning with their medieval architecture. That said, it is not the most visually demanding game on the market. It’s also not the most diverse in its battle locales, sadly.

Overall, Attack on Titan 2: The Final Battle makes significant improvements over its original release, but it still suffers from performance issues and has a niche target audience. With a steep retail price of US$59.99 this game is hard to recommend unless you are an Attack on Titan fan or just simply need another hack-and-slash RPG to play.

Overall, Attack on Titan 2: The Final Battle makes significant improvements over its original release, but it still suffers from performance issues and has a niche target audience. With a steep retail price of US$59.99 this game is hard to recommend unless you are an Attack on Titan fan or just simply need another hack-and-slash RPG to play.