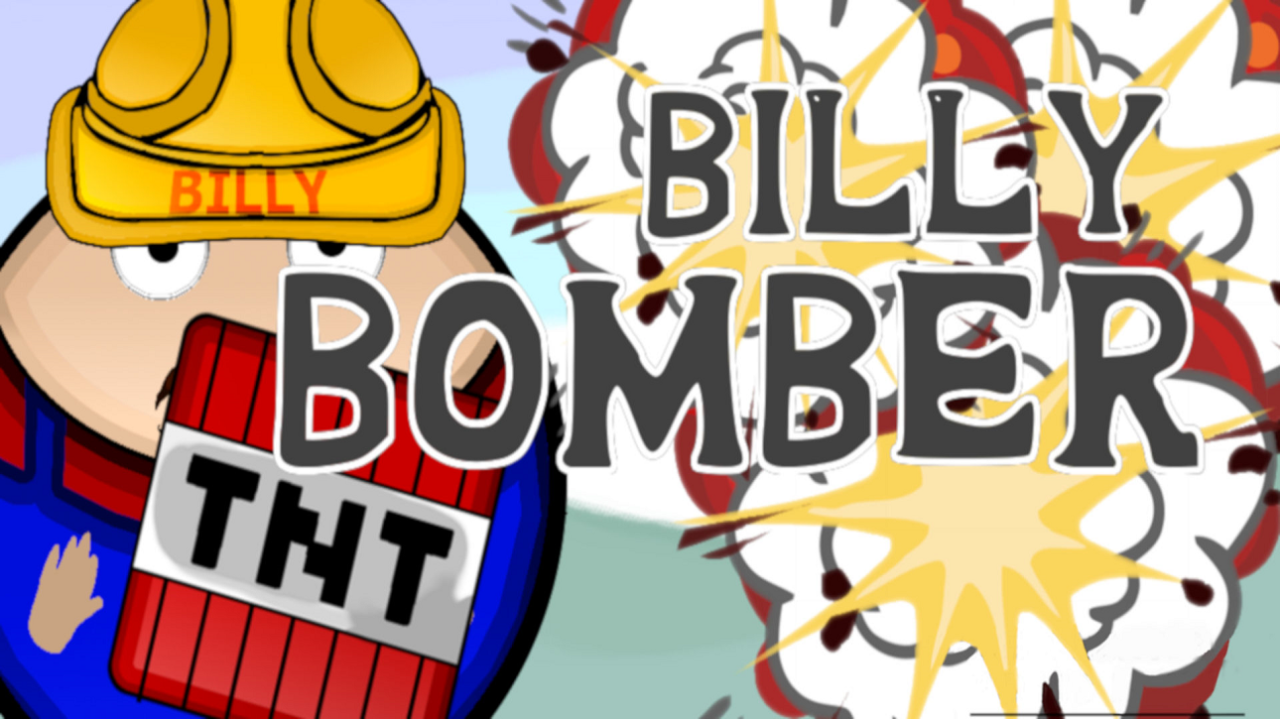 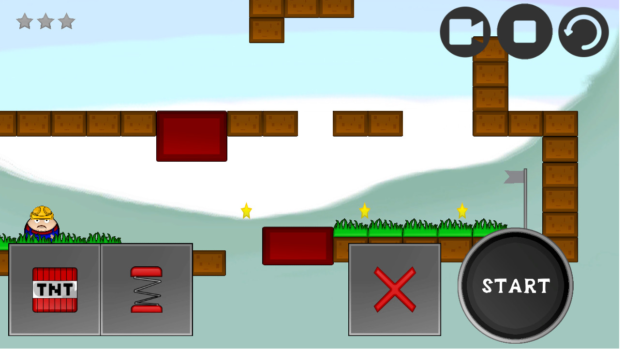 Billy Bomber is one of the numerous mobile to Switch ports on the eShop. Your goal is to guide Billy to the end flag by blowing up strategically placed TNT blocks, which bear a striking resemblance to Minecraft TNT, and using springs. It’s pretty much your standard generic mobile game, and as such has three stars in each level for you to collect. Which would be fine, except….

You seriously can’t get all the stars! The game has a big design flaw, wherein that once you get within a certain radius of the end flag the game shows the result screen and gives you the stars you collected. However, some of the stars are located right next to the end flag, and the results screen triggers before you ever have a chance to collect them! This actually isn’t a problem in the mobile app, because of a difference in how the level end transition works. 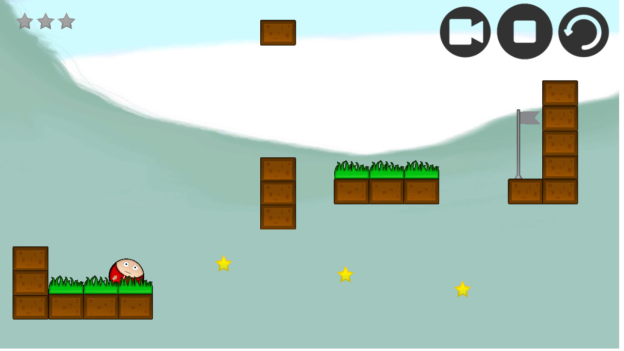 Speaking of the mobile app, there’s honestly no real reason not to just play it instead of the Switch port. Besides there being no star issue, the mobile app is free (it’s $5.00 on the eShop) includes a level editor (lacking in the Switch port) and is obviously the way the game was meant to be played. Billy Bomber plays pretty lousy with controllers, though you can use the touch screen in handheld mode.

Playing the game is a mediocre experience. The physics are pretty lousy, and it’s nothing you haven’t seen a hundred times before. The layout of icons in-game is pretty clunky, and the graphics look like a flash game. I do kinda like the one song in it. It’s pretty catchy, but nothing special. Replay value is also pretty limited as there are only 25 levels.

Overall, there is no compelling reason to buy Billy Bomber. It’s just another mobile game to Switch port. It’s as generic as they come, and the Switch port manages to downgrade the experience. I’d say if you want to try it download the app. Otherwise, just avoid it. You’re not missing anything.

Billy Bomber is a poor port of an already mediocre game. Skip it.