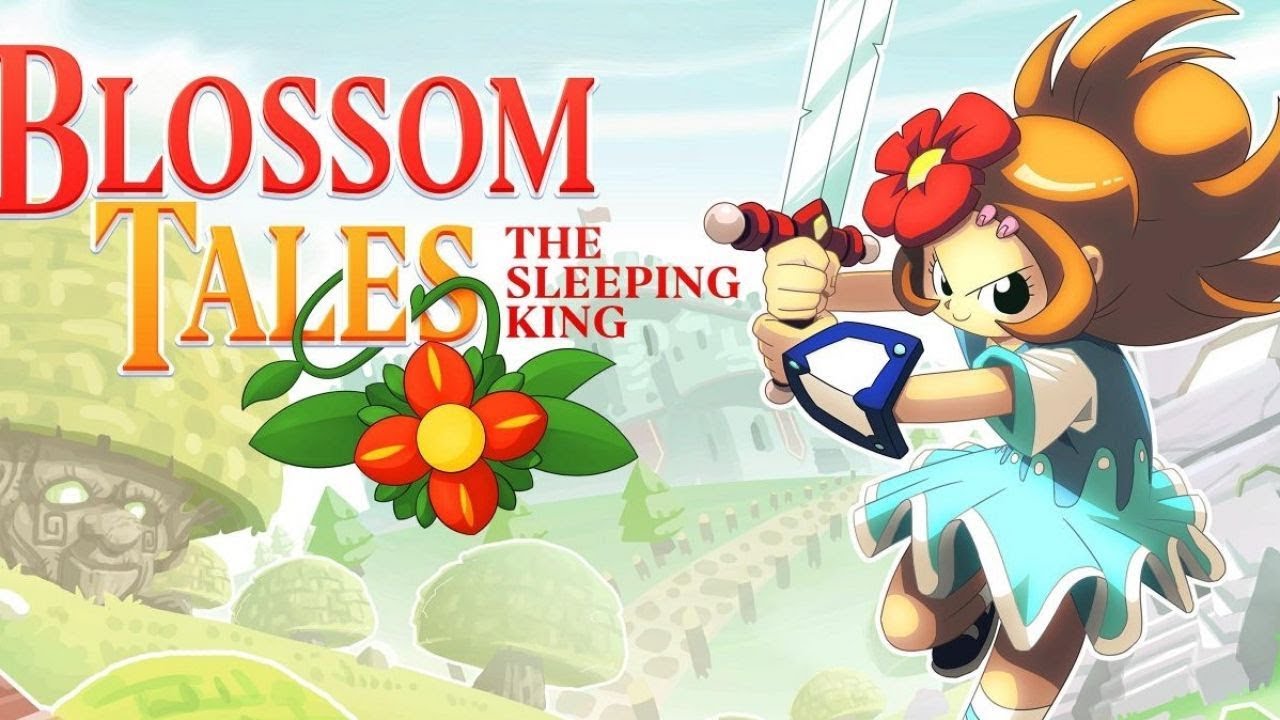 Blossom Tales: The Sleeping King is an enjoyable game that bears resemblance to many installments from within The Legend of Zelda series. This Castle Pixel game includes many puzzles that are spread throughout the world and filled with familiar items that aid the protagonist over the course of the adventure. Although borrowed inspirations are obviously noticeable, even right down to the look of some items and weapons, in no way, shape, or form are the familiarities a detriment to the several hour experience. Blossom Tales: The Sleeping is a must play for those who own a Switch and love one of Nintendo’s longest running franchises.

Blossom Tales stars a female lead named Lily who is recently knighted and must save her kingdom from an evil force which has placed her king under a deep slumber. She must then retrieve the ingredients needed to awaken her king and thus her adventure begins. The entire dialogue within the game is told through the voice of a grandfather who is telling the story to his two grandchildren. This, perhaps, is the most charming aspect of the game, mostly because the exchange between the family members can be adorable and childish, not to mention game-altering as well. For instance, Lily runs into a boss fight and the children decide whether she is going to fight a ninja or a pirate. I found this instance, as small as it was, to be delightful, as it presented a chance for the kids to interact with the story and offer their own personal spin on the adventure, which pleasantly took me by surprise.

Traveling as Lily, whether it be through dungeons or across the land, is simple. Although Lily can equip really cool weapons, she can only hold three items at once, which provides a Minish Cap or Link’s Awakening vibe to the game and forces the player to utilize equipment more cautiously. Although limited to only three buttons, this provides some form of challenge, as I found myself constantly switching gear while dodging fireballs and other flying objects, which in reality kept me on my toes and made me feel vulnerable to attacks. 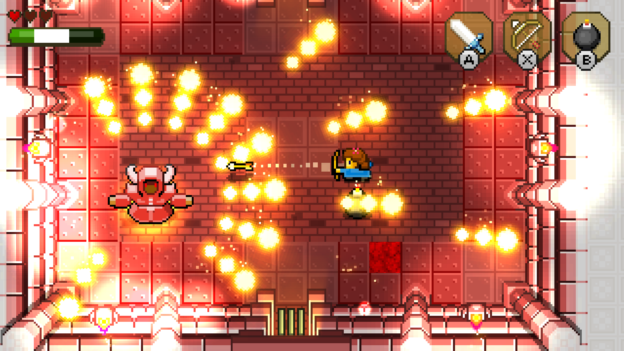 It’s also worth noting that weapons, except for your sword, be it bombs or boomerang, are tethered to a green bar. Although I liked this game mechanic, especially when considering the meter self-charges over time, the gauge never managed to extend past the initial offering. I had hoped for this green bar to upgrade over the course of the game, I even traveled and searched for such an opportunity, but sadly, during my time with the Blossom Tales, that opportunity did not present itself. What’s even more frustrating is that items, such as bombs and arrows, drain a ton of energy from this magic container, making the player feel like every shot, action, and reaction had to count or it could potentially mean game over.

The puzzles found in Blossom Tales were rather simple at times, some brain-teasing conundrums could be found but those instances were few and far between. Sadly, most of the puzzles encountered throughout the game appeared to be derivative to one another, making this experience bland at times. Some puzzling instances include pushing a block onto a specific platform in order to gain access to a new area, while others were maze-like and must be done correctly before moving on. 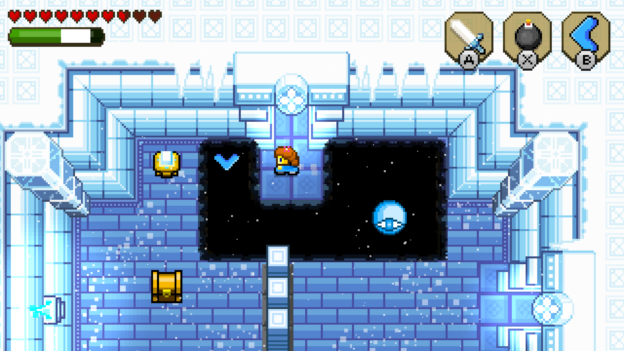 With its charming and game-altering dialogue, Blossom Tales: The Sleeping King is an awesome adventure that must be had. Although the item bar tends to dissipate rather quickly, not to mention challenging puzzles come few and far between, the experience within Blossom Tales strikes the nostalgic strings you have within your inner gamer. It’ll make you wish there were more of these games out there for the Nintendo Switch, and spending time with the adventuress Lily will certainly bring back classic memories of the Hero of Time.

Blossom Tales: The Sleeping King does a great job at paying homage to the Zelda franchise, and though a few things were found to be annoying at times, it’s still very much a great game to play and definitely worth your time.