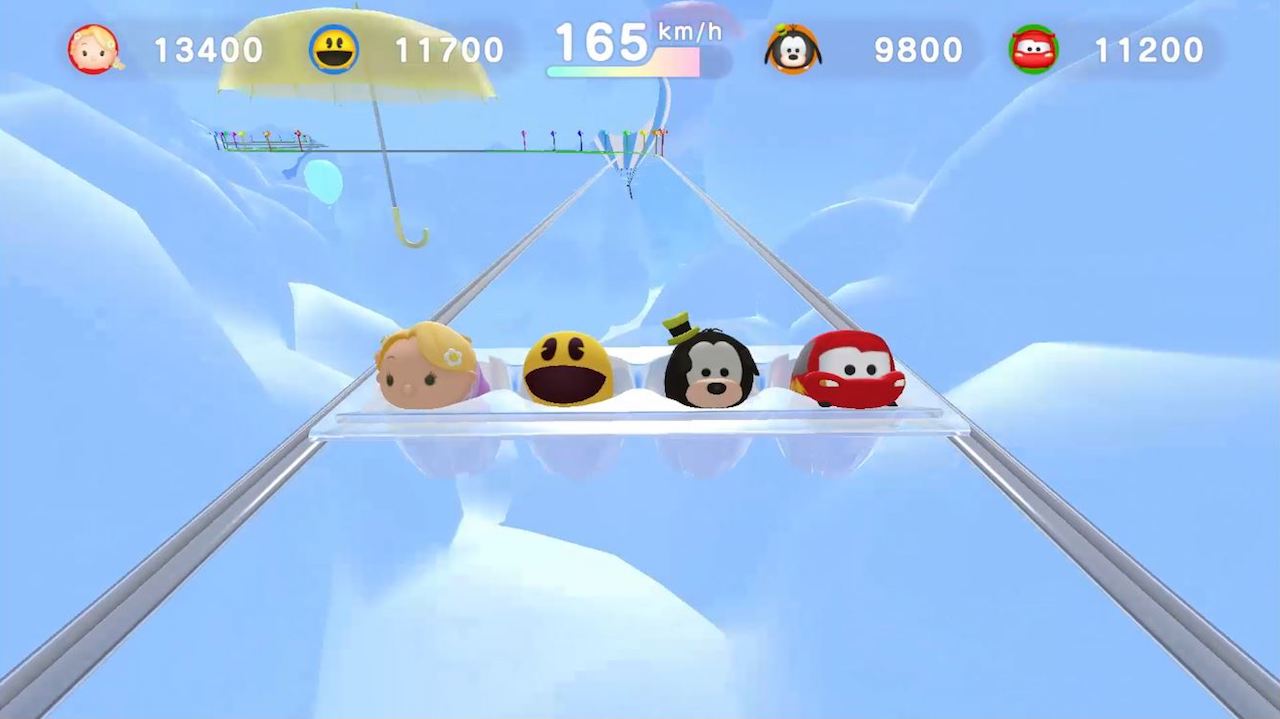 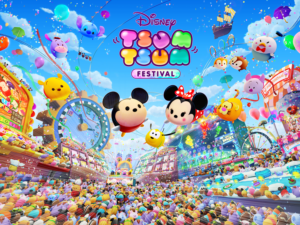 The newest video-game to bring happiness to Disney fanatics is Tsum Tsum Festival. Disney has brought joy to a multitude of people, ever since 1923, and they don’t seem to be stopping anytime soon. From amusement parks to cruise ships, to games and films; they’ve done it all.

The game is based on the Disney Tsum Tsum collectible stuffed toy line-up. These toys are widely popular amongst the Japanese audience. The product line’s name is derivative of the Japanese verb tsumu which means “to stack”. These stuffed collectibles are designed to stack on top of each other because of their rectangular-shape.

Despite the product’s Japanese origins, the collectible stuffed toy line-up is still immensely popular amongst Disney enthusiasts in the west. Tsum Tsum Festival is certainly a game I was closely following up until its release, considering my fondness for the various Disney properties. However, after playing the title and noticing restrictions about how you play your Nintendo Switch (docked, handheld, and/or tabletop mode), the game’s lack of convenience was a noteworthy flaw. Most minigames can only be played in tabletop and/or docked mode. It didn’t necessarily influence my enjoyment with the game, but it certainly contributes to how often I’ll play the game. 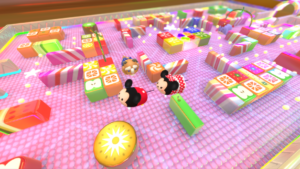 Even if it’s a game I’ll play less, the game still has a great deal of replay incentive, most notably, through collecting the decent amount of in-game tsums available. Unfortunately, this game doesn’t include Disney’s Marvel properties. This means you can’t catch Thanos or any of the other Marvel characters.

That said, all the tsums that are in the game are capable of being leveled up (until level 50). If you reach the maximum level on all of the in-game tsums (which would take an insane amount of time), you can always work on maxing out their skill to level six. Additionally, each in-game tsum has its own unique skill. This further incentivizes you to “catch ‘em all” and improve their skill level. As someone who enjoys exploring different gameplay styles in video games, this was a welcomed feature. 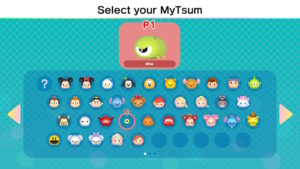 You can purchase (using in-game coins) a tsum randomly in the “Present Balloons” area, or obtain a preset one being offered at the “Lost Treasure” minigame. The “Lost Treasure” mode is basically a coin pusher game, but it’s not the only way to earn coins. There are ten other minigames that help differentiate the gameplay experience, as well as reward coins. These modes are Egg Pack Roller Coaster, Tsum Curling, Tsum Chase, Tsum Tsum Mania, Tsum Tsum Puzzle, Tsum Rhythm, Spinner Battle, Round ‘n’ Round Run, Bubble Hockey, and Ice Cream Stacker. My favorite mode is the classic puzzle mode, however, you can find enjoyment with all of them. 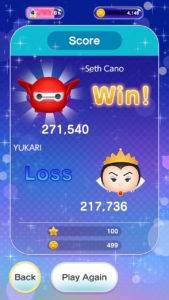 The classic puzzle mode is interesting because it combines the element of puzzling and bingo. To earn coins through the puzzle mode most efficiently, you should take advantage of completing the in-game bingo sheets. Each bingo rewards you with additional coins. However, there is one downfall with the puzzle game; it can only be played in handheld mode. That said, the handheld experience with the puzzle minigame is really entertaining because you have to hold your Nintendo Switch vertically.

Multiplayer-wise, most releases that are skewed to a “minigame” audience often lack the ability to play with others, but fortunately, Bandai Namco has done a fabulous job implementing such. There is a ranking system and online multiplayer for each minigame. 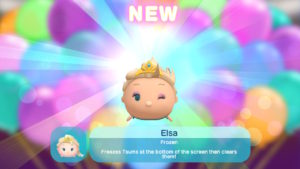 Overall, Disney Tsum Tsum Festival is worthy of your time if you are a Disney enthusiast. The game is also worth a look if you want a family-oriented game and/or party game. Despite some of the title’s concerning game design choices, it has such a charming atmosphere and no performance issues. Therefore, having a jolly time is inevitable.

Overall, Disney Tsum Tsum Festival is worthy of your time if you are a Disney enthusiast. The game is also worth a look if you want a family-oriented game and/or party game. Despite some of the title’s concerning game design choices, it has such a charming atmosphere and no performance issues. Therefore, having a jolly time is inevitable.