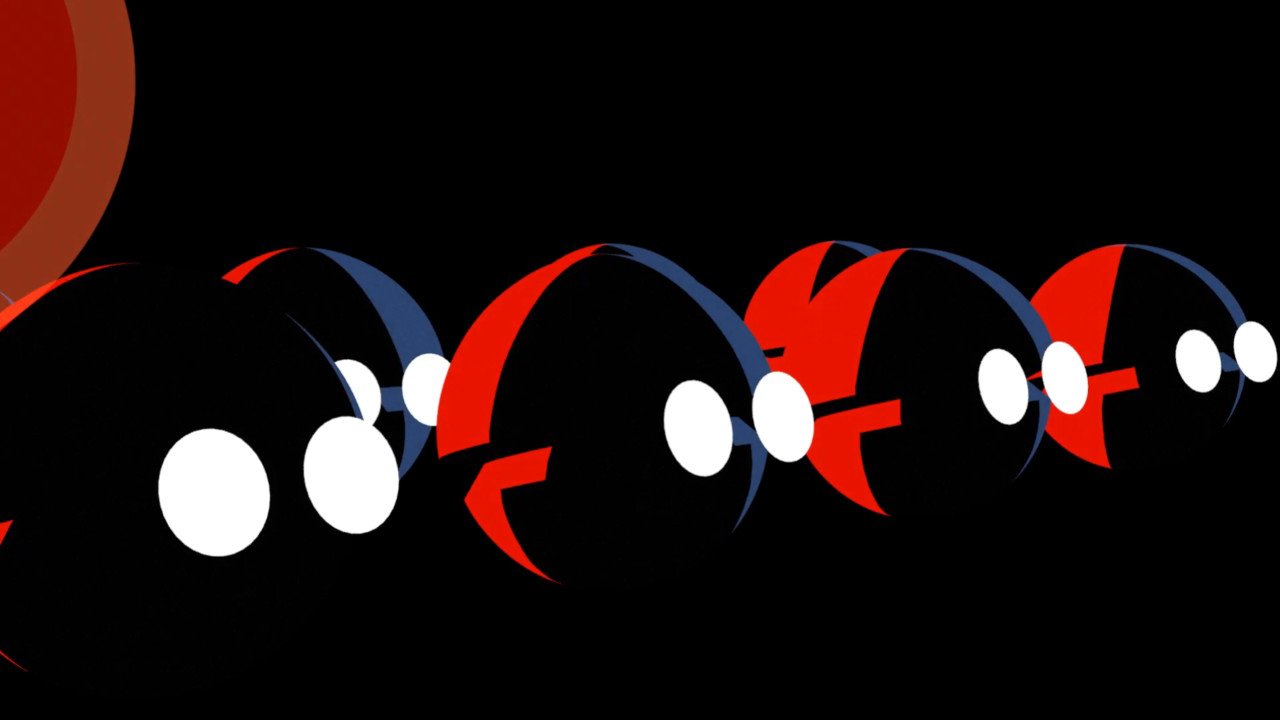 forma.8 has finally made its way onto the Nintendo Switch after being released way back in February for the Wii U and various other systems. This is a direct port of the original game so if you didn’t have a way to play it before, now is your chance. Join the adorable, little exploration probe also know as forma.8. After a crash landing, it has been separated from its crew and has to find its way back through a large, uncharted alien planet that is filled with all kinds of mysteries. But does this neat-looking action/adventure game hold up on the Nintendo Switch? Let’s find out.

I’m sure you’ve heard the term “Metroidvania” when describing a game before. If you haven’t it just means that the gameplay is very similar to a Metroid or Castlevania title. Instead of scrolling horizontally through a level you can go up, down, left or right. It’s neat for fans of exploration games because if you want to see everything and get everything, you’re going to have to do a lot of exploring in forma.8. While progressing through a level you can press the L button and the map will pop up showing all of the rooms you have been in so far. It starts out small but the more places you go, the bigger it gets. This makes backtracking a lot less frustrating and makes it easier to find paths that you haven’t taken before. 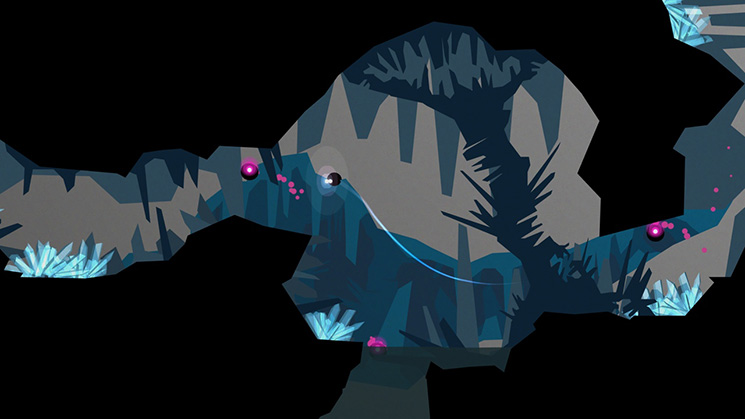 The game starts out kind of slow, and I mean that literally. The little droid you’re controlling moves very slowly. I was kind of annoyed with it at first, pressing every button, trying to figure out if there was a boost or some sort of attack I could use. There is also a major lack of guidance. Meaning you have to figure everything out for yourself with hardly any story line or dialogue. This adds to the mystery surrounding the game but it also kind of leaves you wondering where to go. Which might be the point, but I know some people will get lost and it wont be a very enjoyable experience. One thing I really didn’t like was how slow the reaction time was when I would try to turn or move quickly. Moving the droid around felt so sluggish at times. Like those dreams you have where you’re running but you can’t really go anywhere.

After I floated around for a bit I stumbled upon a fallen comrade! Another droid that looked just like me… but his lights were out, and we all know what that means. Sadly this one didn’t make it, but he will not die in vain! For when you find a fallen droid you will receive their abilities! The first one I found gave me an attack, a very weak short-ranged attack, but still, it was something to defend myself with. The second one I found gave me a short-ranged bomb that I could place anywhere by pressing the Y button. The abilities that the player can find throughout their adventure will enhance their attack and defense in different ways. 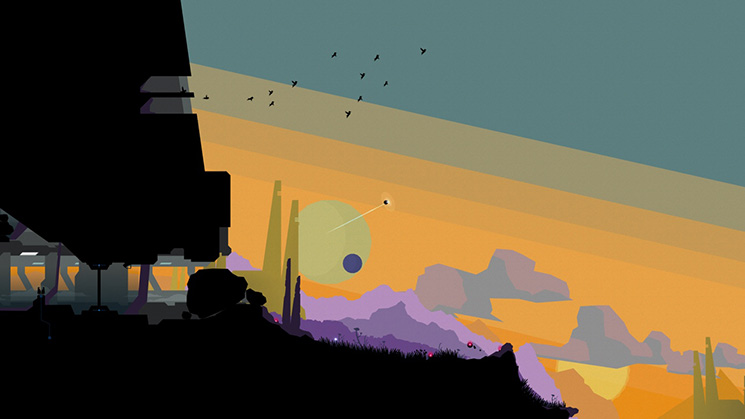 Enemies are scattered throughout each section of the map, along with some pretty awesome boss fights. There isn’t much variety when it comes to their designs but they look cool and fit in well with the dark, gloomy environment. Speaking of that, the graphics in forma.8 are very simple and have minimal detail, and for once that’s not a bad thing. You’ll mainly be exploring caves and other “dark” places. But when there is color it really pops and you feel immersed in the alien planet and its surroundings. Everything looked really smooth and I actually enjoyed how “indie” the game looked. Very simplistic but intriguing, like a work of art. 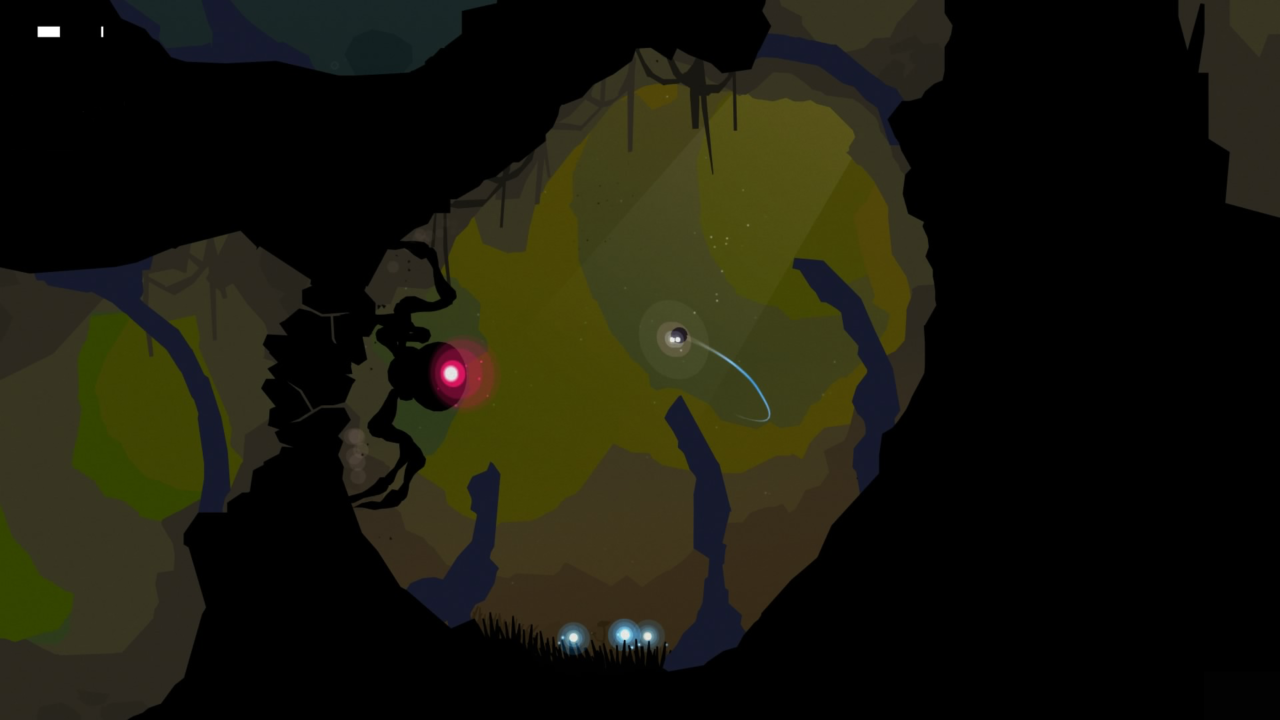 As far as replayability goes there’s roughly 5-7 hours of gameplay here, depending on how you go about your adventures. You will be backtracking a lot to gain access to new areas and you’ll want to make sure you find all of the other droids as well as the bosses. After I played and got into it a bit I started to enjoy discovering new areas, and found my self playing for long periods of time and not even realizing it. So I could definitely see myself going back to play forma.8. It’s not packed with content or anything it’s just a very interesting, and in my experience a relaxing game.

Despite the sluggish speed of the game I think a lot of people can appreciate the mystery and beauty of forma.8. If you’re a fan of sci-fi this is a good one to check out. It would also be great for some down time and people who are looking for a more “chilled” experience. It’s also a great alternative to the other versions of the game because, as we all know, any game on the Switch is playable at home and on the go, so thumbs up for that! If this looks like something you’d be interested in you can check out forma.8 now on the Nintendo Switch eShop for just $10. 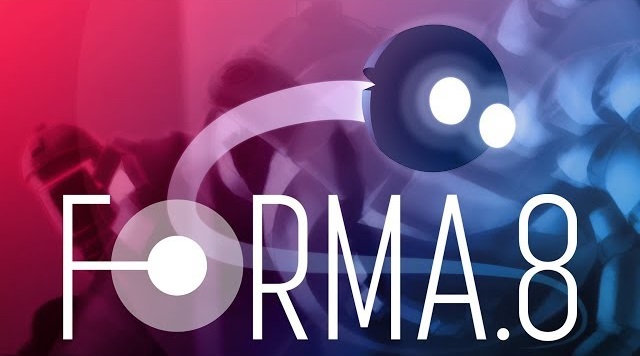 Forma.8 is a very interesting game. I wasn’t sure if I was going to like it at first, but as I progressed and discovered new things it made me want to keep exploring the dark, mysterious world within. The gameplay is a bit slow and there’s not a ton of content but it’s definitely worth checking out.