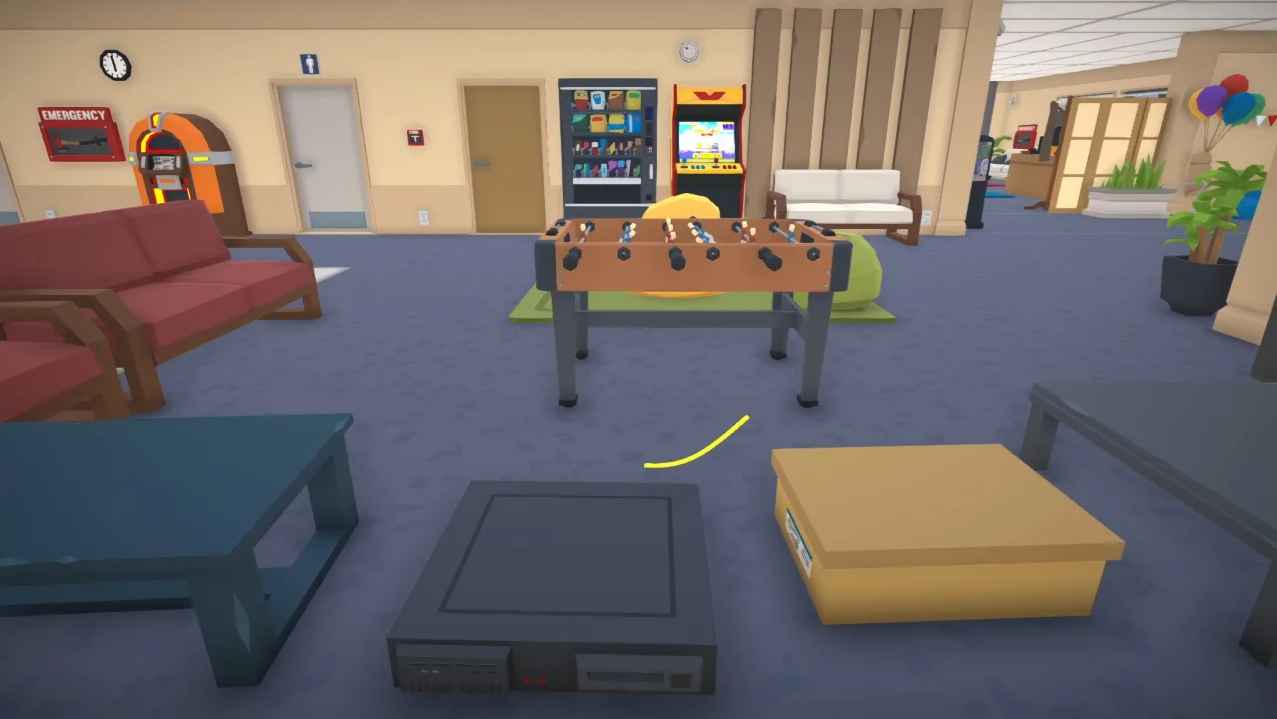 The premise of Freddy Spaghetti 2 is simple: you are Freddy, the sentient strand of spaghetti introduced to the world in Freddy Spaghetti, and you have got yourself a job. Freddy Spaghetti 2 takes place in an office where you effectively flop around, causing trouble and navigating the delicate balance of office politics.

The tutorial is very simple. You start outside your office building and learn how to move and jump by controlling each end of Freddy’s spaghetti body to take his equivalent of steps. You begin by moving in a straight line towards the front door and launch into your career.

Each task you have to complete is bookended by a cutscene depicting what’s going on in the office now via documentary-style clips talking to your boss and colleagues. These also give you your task for the next section, although some are more obvious than others. 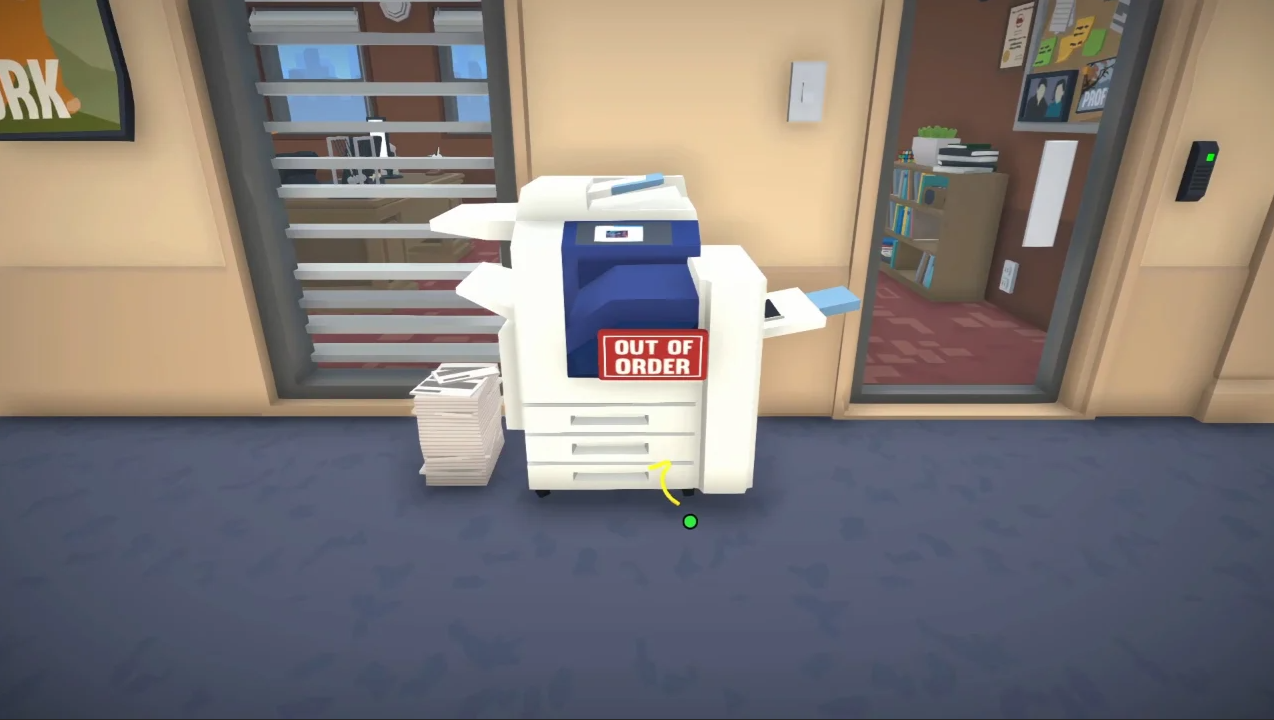 For instance, it’s very clear that when your colleague Jill says “Freddy spills things” and the game cuts to you on a table surrounded by coffee cups that your job is to knock them over. Other times are less obvious. Sometimes, Jill will talk about her feelings towards various colleagues and it turns out that you have to move across the office past her desk.

The gameplay is very easy to understand. It doesn’t take at all long to master, even for the tasks that are a bit more complicated. There really aren’t any stakes in the game. You mostly just move around. Occasionally, there are more complex games with a clear goal, like playing table tennis or foosball with your colleague. At points, you have to tidy the store room, fix the photocopier and at one point just go up and subsequently down a staircase. That is the entire level. 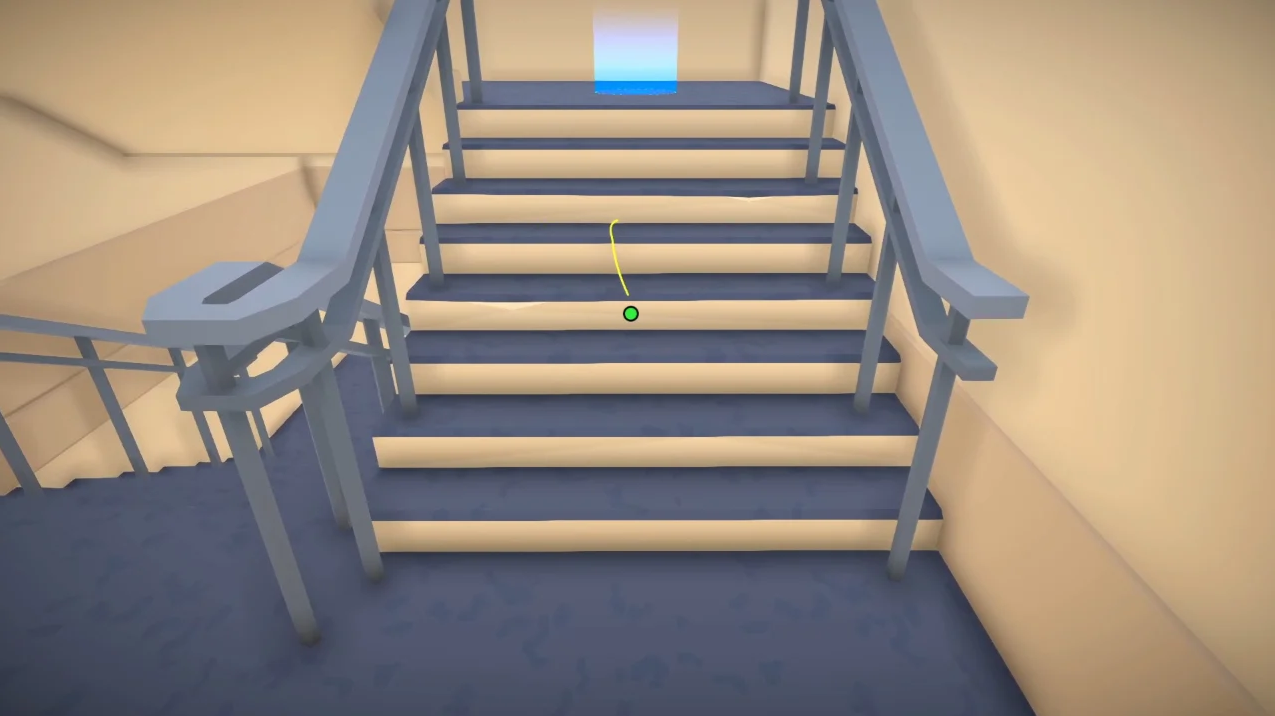 A few times, you just have to throw yourself around the fish tank until the game arbitrarily decides that you’re finished with this bit.

The actual mechanics of Freddy Spaghetti 2 end up feeling quite lacking. A lot of the game is just moving from one end of the office to the other. Every time something more challenging is introduced, you do it once, and then go back to just walking around. Some tasks are repeated, but nothing is added to them the next time you do them. They don’t get more difficult or interesting, which makes the game as a whole feel stunted and unfinished.

By the time you get to the end of the game, it feels like you’ve just completed a tutorial about how to move, jump, play games and punch photocopiers back to life and you’re now ready to engage with the more complex elements of a fuller world. But then it just ends. It’s not a particularly pricey game ($4.99), but it still feels short, with the content it does have spread thin and repeated to bump up the playtime. 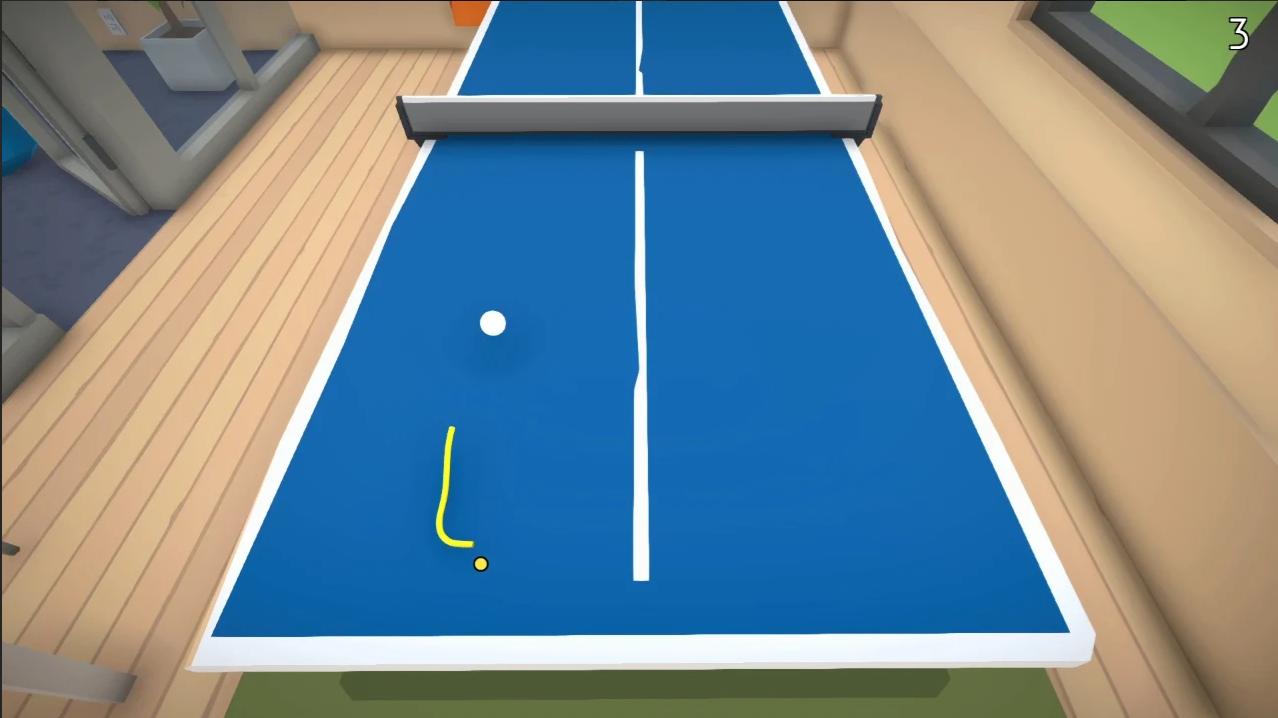 At the very least, Freddy Spaghetti 2 doesn’t seem to be plagued with bugs the way that Freddy Spaghetti did. I didn’t have to reset at all, and I didn’t get stuck anywhere I shouldn’t have. But that’s a very low bar to cross and the content didn’t feel like it lived up to the chaotic silliness the premise promised.

Freddy Spaghetti 2 has tidied up the bugs that wrecked its predecessor, but the mechanics don’t live up to the potential for fun and silliness in the concept.