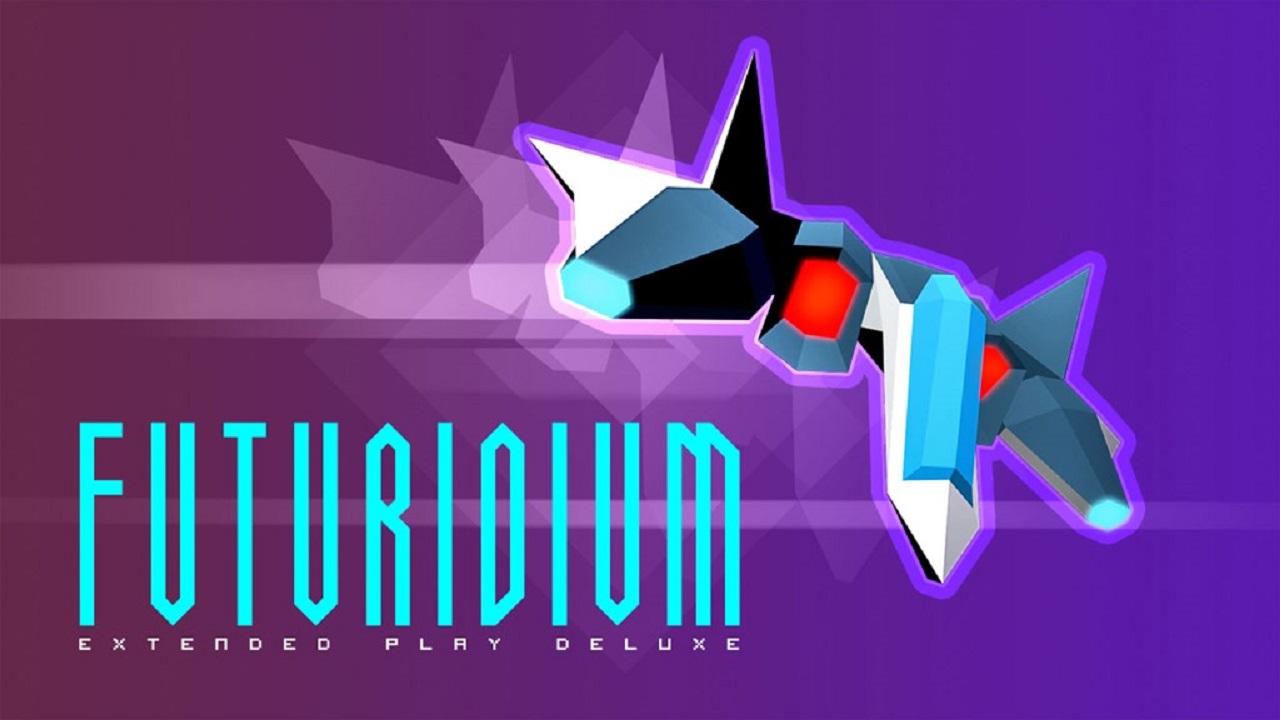 Futuridium the core, the fuel, and the challenge! 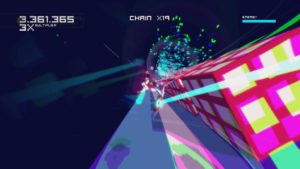 So I have to say Futuridium EP Deluxe reminds me of a revamped version of Zaxxon. For you younger generation Zaxxon was one of the first shooters to hit the arcade and home consoles in the early 80’s. I really enjoyed the retro feel of this game and its color scheme is very old school. This game is very challenging as first you have to relearn how to fly! Almost all the third and first-person flight sims have used a reversed control scheme … this does not! I crashed ssssoooooo many times trying to go up while pressing down that it was pretty pathetic. 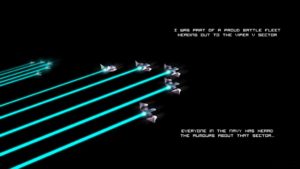 However the control set up isn’t the only challenge to face. Futuridium uses multiple challenges. For example you are given a limited fuel supply that slowly drops while doing anything. However the more times you die during a level, the death penalty is high on the fuel factor. From the first several levels of this game I could tell if you die more than twice on a level you will not have the fuel to finish it. 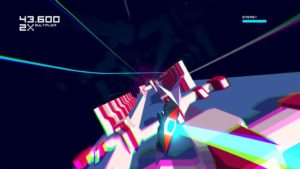 Next is attack angle, because of the 3D environment getting your shots to lineup is tricky til you get the hang of it. The level designs themselves pose a challenge as not only do they hide the cubes you have to find, also there is a top side and bottom side to these levels. It takes time and repetition to figure out the best strategies that make for the most efficient way to conquer each level to expose the core and win. There are too many challenges to list. 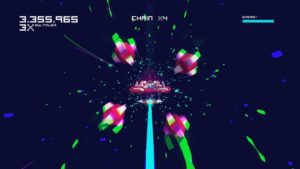 While the visuals and soundtrack won’t blow your mind the smooth play and challenge will keep you coming back for more. A lot of games like this are so over the top that it’s easy to lose your perspective, but this game’s simpler visuals are a really nice thing. They’re reminiscent of the old Star Fox ( loved that game). The soundtrack is good, not detracting from anything.  Futuridium also has great replay incentive, with its combo system and cube count. New levels and extras become available as you rack up the cube kill count.

So if you like shooters with a retro feel that make you mad Futuridium EP Deluxe is the game for you.  I’d seriously give this game an 8 out of 10 overall!

So if you like shooters with a retro feel that make you mad Futuridium EP Deluxe is the game for you.