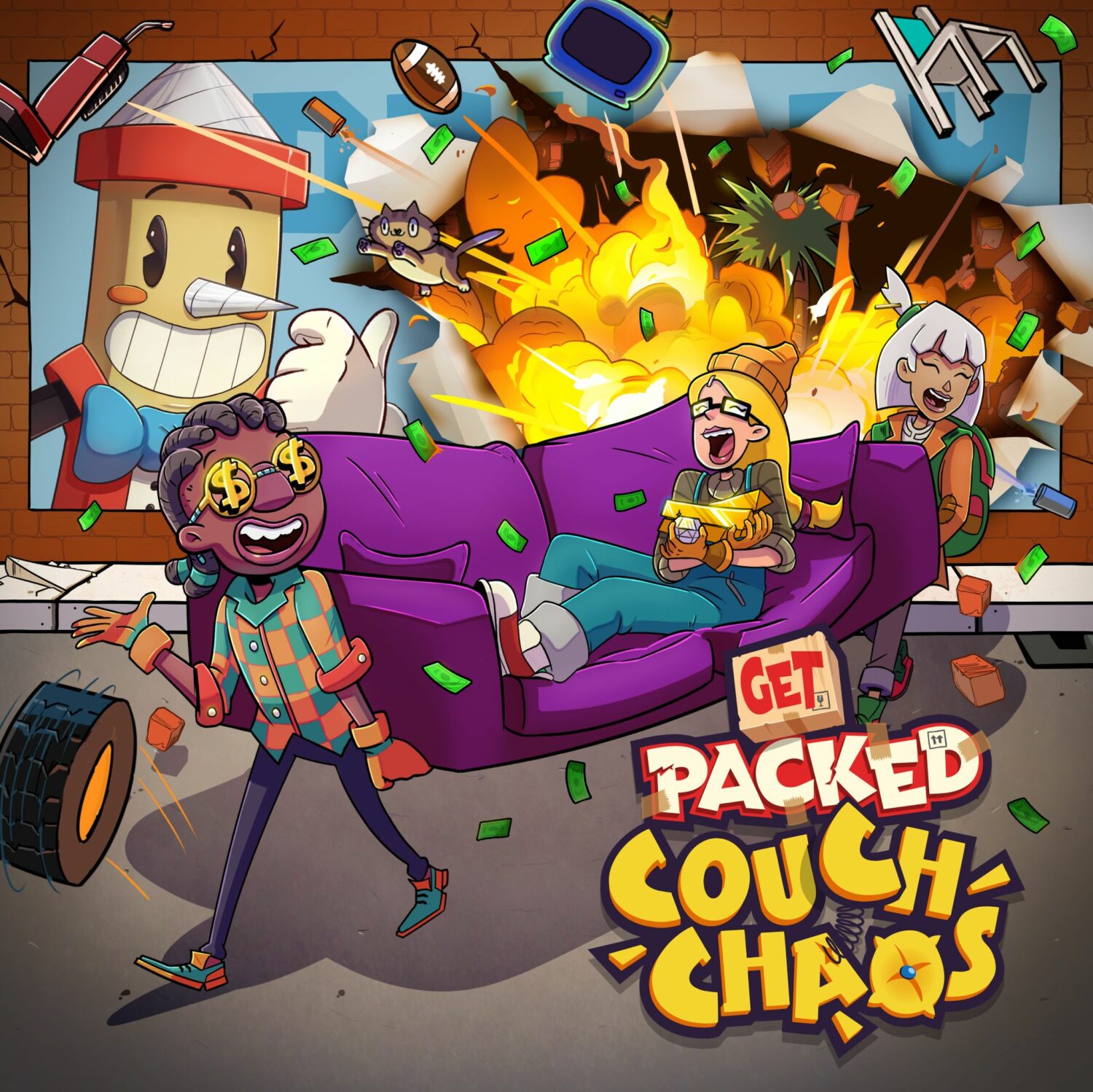 By Roger Reichardt  •  6 months ago

When I first booted up Get Packed: Couch Chaos, I had to ask, “Do we need another game in this party/puzzle genre?” We already have excellent games like Moving Out, Good Job!, and Overcooked. And to compete with those fantastic games, Get Packed needs to do something so different that it stands out amongst the competition. And my initial response is no, we don’t need another one of these types of games. Get Packed doesn’t do anything Earth-shattering, but it does have its moments. 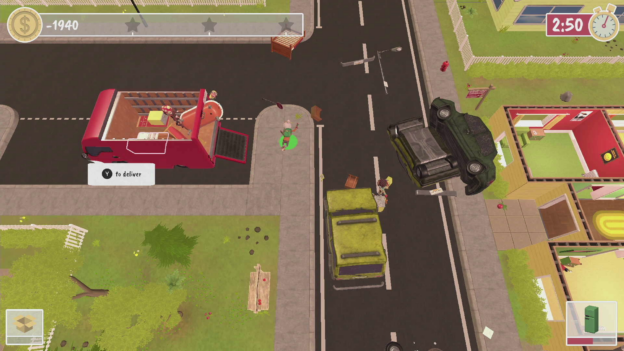 The story is quirky. A corrupt salt-mining company takes over the city, and it’s up to you and your ragtag team to pack up and move all the townspeople. As the game progresses, so does your character’s motivation, first working for the company and then actively working against the company. The cutscenes in between each level are well done.

The campaign includes five stages plus an epilogue. Each stage has three different levels to conquer. You need to unlock at least one star to move on in the story. To earn a star is fairly simple; the more high-end valuable items you pack into the van, the more a meter fills up to achieve a star. You can earn up to three stars per level, which, in theory, should entice you to try and gain a better score. However, unlike Overcooked, where stages are locked until you earn so many stars, there isn’t a reason to replay. Therefore, once I finished a level, I didn’t want to replay it to see if I could get a better score. 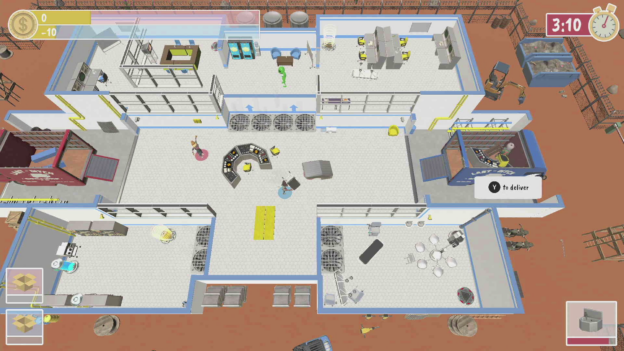 This is partly because each level doesn’t feel much different from the last. Yes, there are themes to them. For instance, one is a bank heist, another is packing a haunted house (which seemed a bit out of place), or stealing from a museum. But the strategy is the same in every stage: pack up the most expensive items. There isn’t much more to it. Even the assets in the game feel shallow, like they are bought from a store instead of being handcrafted.

Your character feels a bit like a ragdoll, and there are times when I fell over for no apparent reason. I get what they are trying to accomplish, a physics-based game that causes chaos to ensue. But playing through the campaign in single-player mode just doesn’t feel much fun. 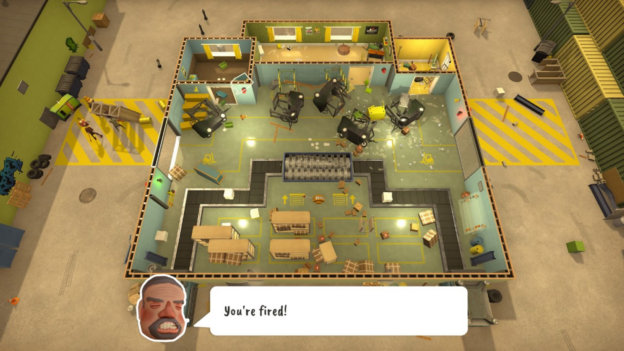 After playing the majority of the levels alone, I asked my daughter to join in on the campaign. And this is when I realized the true charm of the game, the multiplayer mode, and hence the title “Couch Chaos.” We laughed at the amount of destruction that occurred while playing together. My daughter was in tears from laughter when a truck smashed through a bathtub she was carrying. And because the objective is relatively simple to achieve, I never felt frustrated when the items we were moving got destroyed. Unlike Overcooked or even Moving Out, where you need to work together to reach the goal, Get Packed never felt that way. And in a way, it’s refreshing. I didn’t get into arguments with my daughter about strategy; we just had fun.

Get Packed: Couch Chaos doesn’t add anything new to the puzzle/party genre. It’s a quirky game that focuses on the chaos aspect instead of strategy. It could be a bit more polished, but perhaps that’s part of the appeal and identity of the game. You can play this one solo, but the real beauty of the game is found in the multiplayer mode. If you have young kids who get frustrated with other games in this genre because they don’t understand the strategy, this might be a good pick-up. There’s a lot of silly fun to be had.