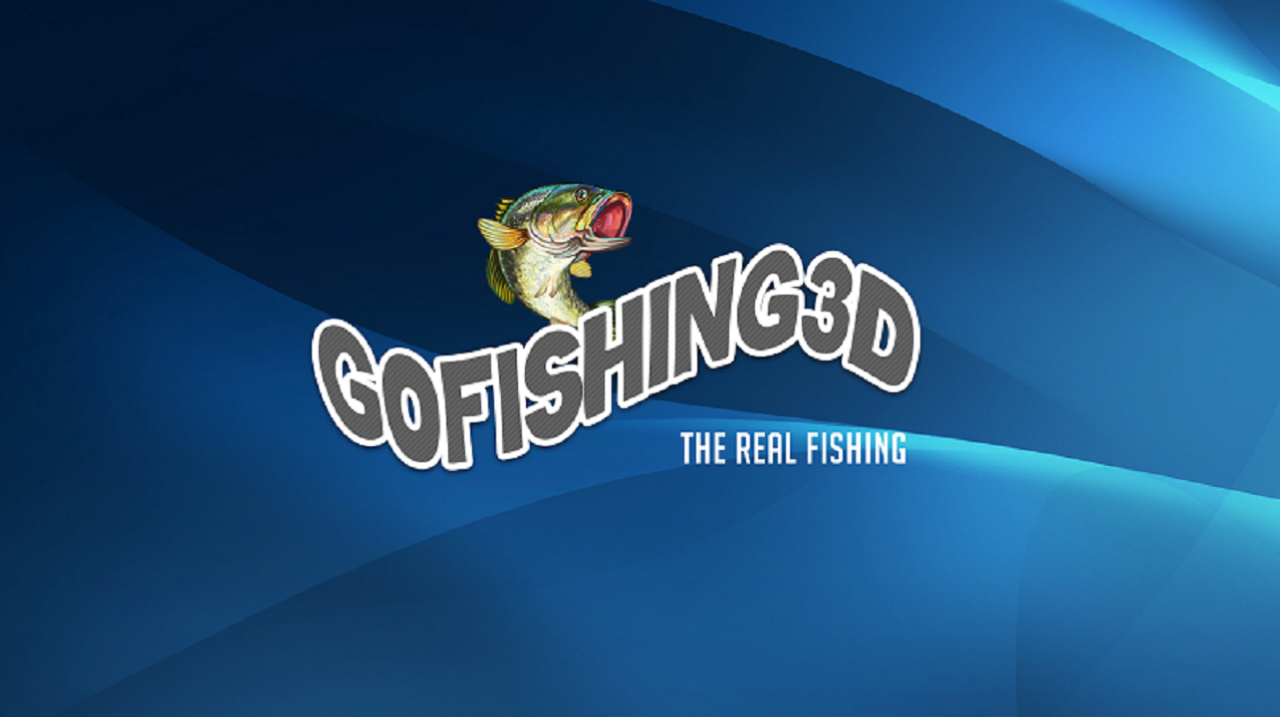 A Reel Load Of Carp

GoFishing 3D is a decidedly poor game on the Nintendo Switch. It’s also, at the time of publishing this review, selling for $14.99 on the eShop. That’s a high price for any weak game, but it’s even worse in this case. The reason being, the better-looking mobile version is free. It also has touch screen controls and multiplayer tournaments that this Switch port lacks. So this is a lousy value on multiple levels, and it’s also advertised disingenuously.

For a game that says to “Pack your baits, fishing rod and get on the boat!” I have to wonder if the developers honestly expect players to stick with such an inferior product long enough. I’ve sunk seven hours, and have yet to earn enough money to buy even the most modest boat. Nearly everything in this game is locked. As most players would be bored simply fishing at the “Training Pond”, what coins you earn will likely be spent to unlock new locales to fish at. You even have to buy inventory spaces just for the right to buy items! The tiny amount of coins that serve as a daily reward amount to little, and even sizable fish caught equal relatively little reward. Some fish reward nothing. Experience is s-l-o-w to come by, although it doesn’t stem from difficulty.

Although billing itself as a “realistic simulator”, GoFishing 3D has a simplicity that avid fishers or those who have any experience with actual sims won’t be able to ignore. Finding fish is never an issue, and reeling them in is rarely a struggle. I played for hours before finally encountering a fish I actually had to wrestle with. This was at the last location I unlocked, the crocodile-inhabited “Wild River”. I can count the number of fish that got away from me on one hand. While I don’t necessarily mind easier, in this case, easy equals dull.

Do the aesthetics up the excitement? Not in this instance. GoFishing 3D’s music is unexpected, simply because there’s just the one menu track. No music plays during the actual game, although after hearing the awful rock in the trailer, I actually don’t mind that much. Sound is limited to environmental fauna such as birds and ducks. “Sturgeon Lake” offers the sounds of passing traffic from an overpass above.

The visuals in GoFishing 3D are beyond dated. It starts with the characters, one male and one female. They look like unfinished models, with blurry camouflage clothing and dead expressions. Personalization is limited to saving up enough coins to buy a few t-shirts. Their movement is akin to a dragged marionette.

“Enjoyable 3D graphics” are promised but not delivered. There’s so much blurriness, plus a lack of detail and brightness. The look makes me imagine an unfinished N64 launch game, but perhaps even blurrier. At least it has a measure of diversity, with a handful of rivers and lakes to pick from. Some are sizable, but don’t be surprised if you get stuck in the scenery from time to time. It’s a quick enough fix, with a map icon to relocate you within a level, but I wish it would let you move to an entirely new location. Having to exit back to the menu to change is a pain.

There’s even more that disappoints in GoFishing 3D. Space doesn’t permit me to talk about this in detail, but it includes, (but is in no way limited to), poor user interface, unintuitive controls, a useless fish sonar, absence of rumble, and lack of information on the various lines, baits, floats, and hooks.

If you’re looking for a fish sim, maybe try spending just $5 more on Bass Pro Shops: The Strike – Championship Edition, now down to $19.99. It has actual difficulty, while also making it easier to try out various lures and such. It also is nicer looking, with more music, optional challenges, a trophy room, and more. Which isn’t to say there’s anything inherently wrong with GoFishing 3D’s simple approach… but that only works when the game is actually good. The devs need to look at the level of quality or lack thereof. Just because a game can coast on mobile doesn’t mean it’s the right choice for the Switch. GoFishing 3D is just too poor on so many levels. Not to mention it is absurdly priced, making it only worthwhile as a catch and release game to those wanting an overpriced chuckle.

Which isn’t to say there’s anything inherently wrong with GoFishing 3D’s simple approach… but that only works when the game is actually good. The devs need to look at the level of quality or lack thereof. Just because a game can coast on mobile doesn’t mean it’s the right choice for the Switch. GoFishing 3D is just too poor on so many levels. Not to mention it is absurdly priced, making it only worthwhile as a catch and release game to those wanting an overpriced chuckle.