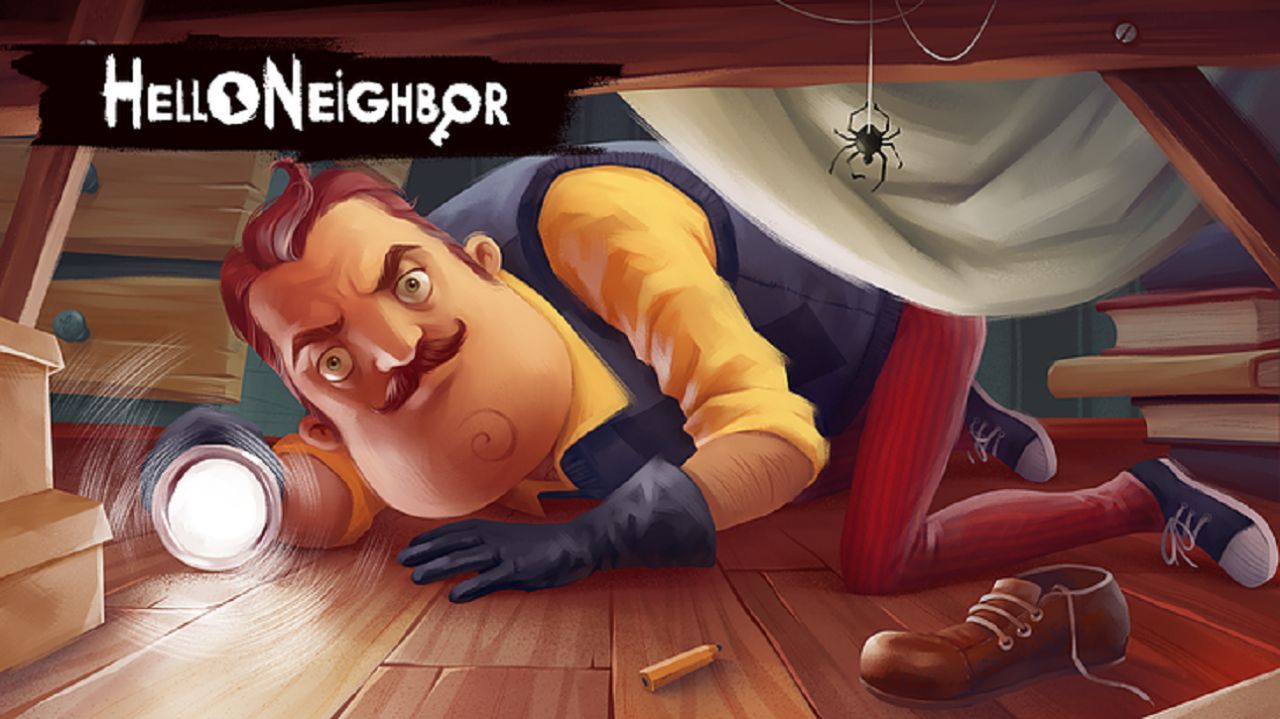 With an alpha first released on the Dynamic Pixel website in 2015, the Switch release of Hello Neighbor is definitely preceded by its reputation. Other than that, you are thrown straight into the game.

You see a boy kicking a football along a near-empty street. As it rolls away, you take over his perspective. Running after it, you hear a scream and thud and see a man in a house behaving suspiciously. It becomes your mission to find out what has just happened.

Even without any introduction, the game is easy enough to get into. The controls are simple and it doesn’t take a moment to mash a few buttons and figure out how to run, jump and interact with the world around you. The curiosity you feel about what you just saw is absolutely genuine. The house looks perfectly normal, but you don’t need to have seen the myriad of fan theories on YouTube to know that there is something very unusual on the inside.

From the start, the game is incredibly atmospheric. Ambient noise is very well utilised, with the distant sound of voices drifting over from nearby gardens, but still feeling far enough away that you seem very isolated. 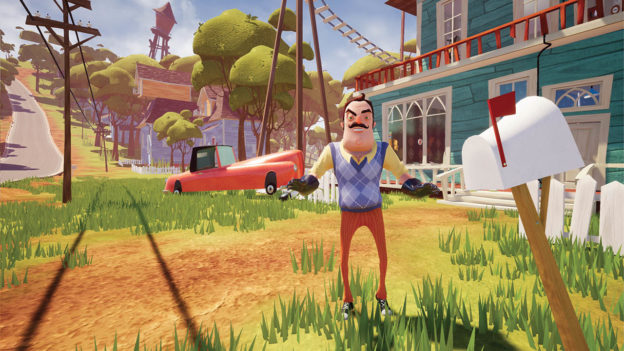 When you are at risk of getting caught, the music swells and black clouds the edges of the screen, even before hands reach out to grab you. Sometimes, it is enough warning for you to escape. Sometimes it is not.

This makes for some really tense moments. If you’re hiding in a cupboard or under a bed and that swell of ominous music starts, you genuinely feel like a naughty kid about to get caught doing something you’ll get in a lot of trouble for. 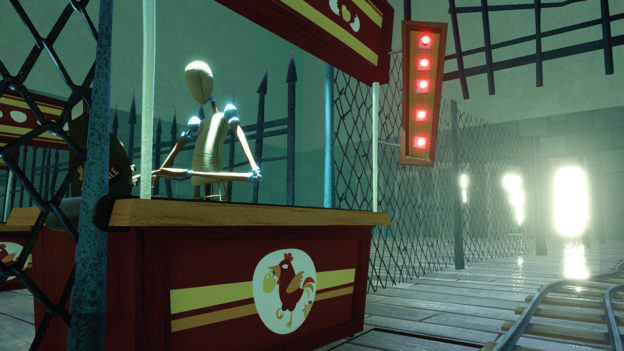 The man you’re stalking has a fairly regular routine, so if you’re patient enough, the game isn’t all that difficult. If you’re prepared to observe patiently, follow his pattern and plan your explorations around his movements, you can definitely get through it with very little trouble. This makes Hello Neighbor surprisingly gripping for a game that involves a fair amount of waiting patiently and being quiet.

It is the kind of game that indulges any inclinations towards kleptomania, as you get to rummage through the stranger’s drawers. Although it never does explain why he has so much empty furniture. 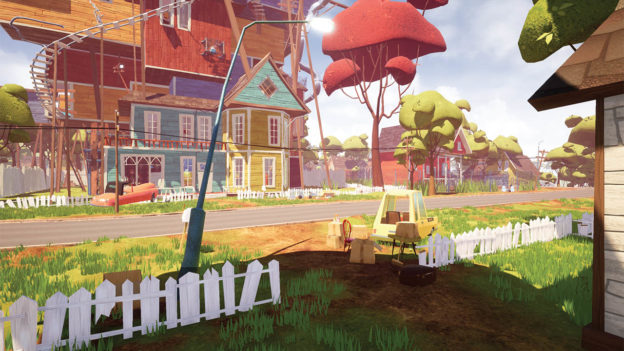 It is important to be vigilant while playing. Not being careful means you run the risk of strolling up to the front door with the man right there watching. But equally, he may well leave the door wide open for you when he goes on with his business.

Hello Neighbor can be a bit of a slow starter if you’re not used to stealth games, but the habits are easy enough to pick up. Its sense of tension is there from the beginning, though, so there’s no doubting just how evocative this game is. 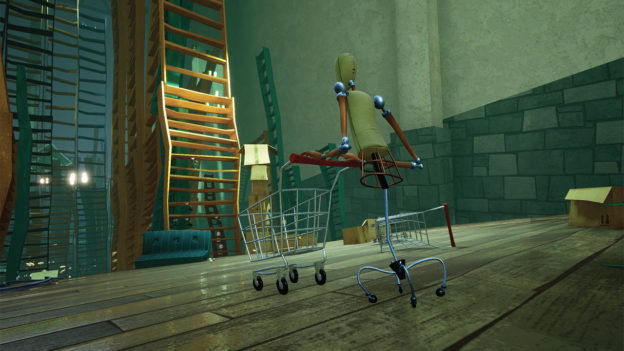 Once you’re into, it’s easy to lose a lot of time, rummaging through drawers and sneaking through rooms and revealing clue after clue to what your neighbor has really been up to. The house is truly enormous, so while it isn’t the cheapest game going, you do get a lot of play hours for your money. 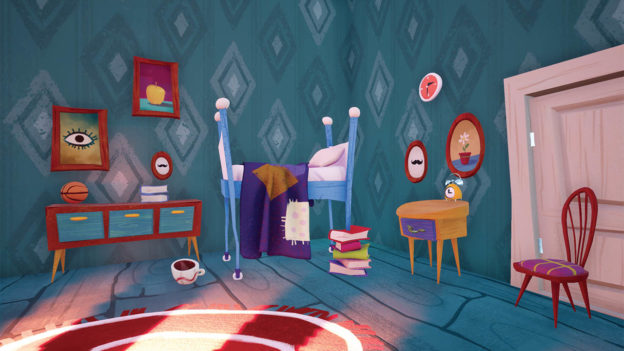 While it does take a fair amount of patience, Hello Neighbor has all the tension and atmosphere you want from a game primarily geared towards stealth.