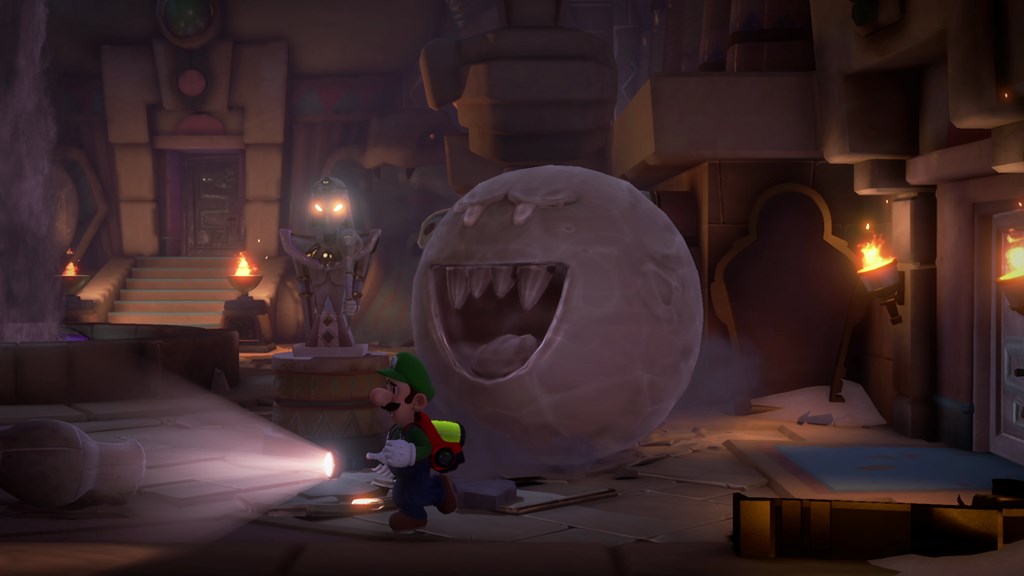 It’s another season of autumnal goodness here in the United States of America. Most people associate autumn with Pumpkin Spice Lattes from Starbucks, others equate it with spooky films, games, and/or shows. Personally, I correlate fall with the former, however, there are plenty of spooktacular games available to be played on the Nintendo Switch. 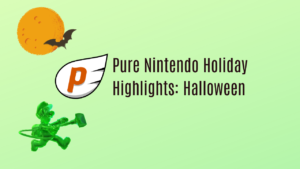 Here are some of our highlights here at Pure Nintendo:

Friday The 13th: The Game Ultimate Slasher Edition flawlessly demonstrates the appeal of the films but in a video-game format. It also highlights the intensity of Jason Vorhees’ abilities. If you haven’t played this frightening game, then there isn’t a better time than the present; because the Nintendo Switch version is the definitive edition.

The lobby waiting times are much better than its PlayStation 4 counterpart, which was previously my biggest complaint, aside from the lack of continuous support. It’s also worth mentioning that the graphics, performance and framerate don’t take a hit, really, when compared to the other consoles — something that cannot be said with the next game on the list, i.e. Dead By Daylight.

Dead By Daylight is another asymmetric survival horror game, much like Friday The 13th: The Game. Despite their similarities, the game’s objective is starkly different; and somewhat repetitive after a while. The objective in Friday The 13th is to kill all the counselors, or if you are a counselor, then escape the map alive – if you complete the map side-quests with the help of teammates, this can be done more quickly. Dead By Daylight tasks survivors with repairing generators, to try and power on a gate, and in turn, this will allow them to escape. Whilst the survivors attempt to make their retreat, the killer will be trying to hang them on meat hooks — it’s not as creepy as it sounds, I promise.

Each game has their individual strengths and weaknesses, but overall, Friday The 13th is a more fleshed-out title.

The cosmetic and level/skills grinding system in Dead By Daylight is remarkable when compared to Friday The 13th. It’s also awesome to see such a wide variety of both killers and survivors. The usage of popular licenses, such as Stranger Things and Scream, is also a plus. However, that doesn’t atone for the ridiculous microtransactions – especially when the Friday The 13th: The Game Ultimate Slasher Edition includes all of its downloadable content – and horrendous graphics and performance.

Nonetheless, there’s still some fun to be had and it’s still a spooky game available on the Nintendo Switch.

Luigi’s Mansion 3 is the latest game in Luigi’s spooky series – and it also released today, October 31, 2019. This entry in the beloved series follows the adventure of Luigi and his friends after they arrive at ‘The Last Resort’ hotel. Often times, Luigi is associated with positive memories, thanks to the cheerful journeys that he and Mario embark on in games like Super Mario Odyssey. In Luigi’s Mansion, those memories are both haunting and postive; but not cheerful.

Little Nightmares has you tasked with facing your childhood fears. In Little Nightmares, you will immerse yourself in a dark whimsical tale with the task of helping Six & The Kid escape a mysterious vessel inhabited by corrupted souls, i.e. The Maw. Like Friday The 13th, now is as good a time as any to dive into this tale; because the sequel to Little Nightmares will be released next year on the Nintendo Switch.

Much like Little Nightmares, Inside is a jaw-dropping, dark-toned platform-puzzler. You play as a defenceless child being hunted, after being drawn into the midst of a dark project.

Hello Neighbor is another spooky game, this time with an emphasis on stealth gameplay. You will be sneaking into your neighbor’s house to figure out what horrible secrets he’s hiding in the basement. Except, there’s a catch… your neighbor is an advanced AI that learns from your every move.

The Infectious Madness of Dr Dekker

Psychiatrists are a bit of a mixed breed, but in this game, the patients are the mixed breed. In “The Infectious Madness of Dr Dekker” you play as a psychiatrist trying to solve a murder and treat Dr Dekker’s – who is deceased – unusual patients. It’s a full-motion video-game, so, it’ll be perfect to play if you’re looking to spend your Halloween night indoors. 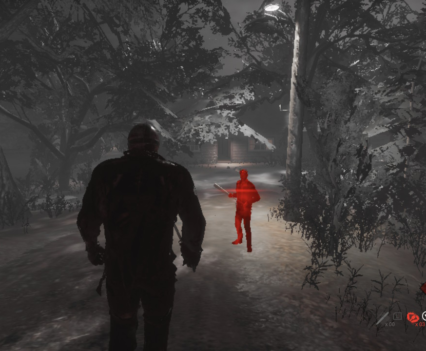 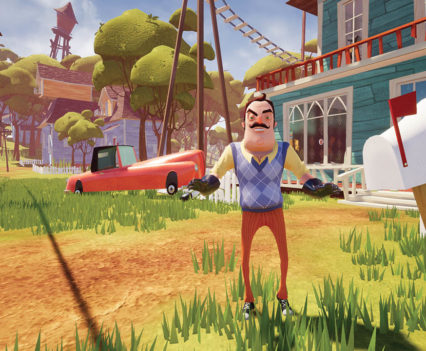 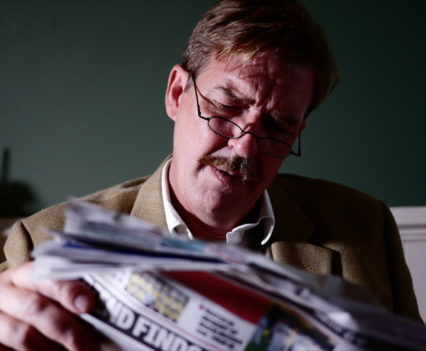 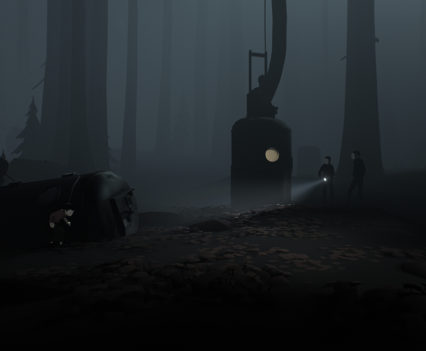