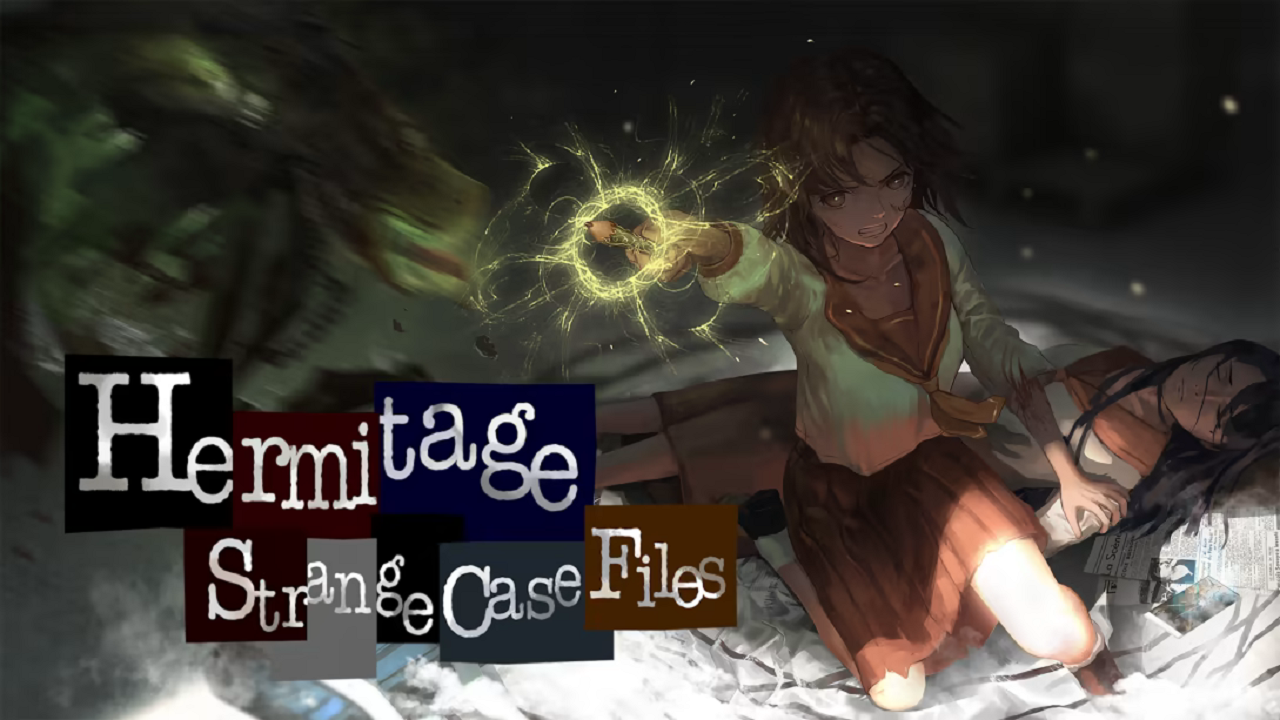 By Roger Reichardt  •  3 weeks ago

A visual novel needs a few elements to make it worthwhile: a good story, a protagonist you can connect with, and mechanics that allow making decisions that influence the outcomes. Hermitage: Strange Case Files has all these elements, making it one of my favorite games in the genre.

The protagonist of the game is the chain-smoking store manager of the Hermitage bookstore. He’s not given a name, perhaps as a way for you to feel like the main character or to make him a bit more mysterious. In any case, the store manager has a unique personality (giving off a Joe from You vibe, albeit without stalking and killing tendencies) and seems to attract the most interesting people and bizarre cases. Perhaps it’s because the bookstore is a bit of an eclectic collection of rare books that nobody seems to want to buy. Each case has a twist of the supernatural, and while each is its own chapter, the cases themselves are connected. 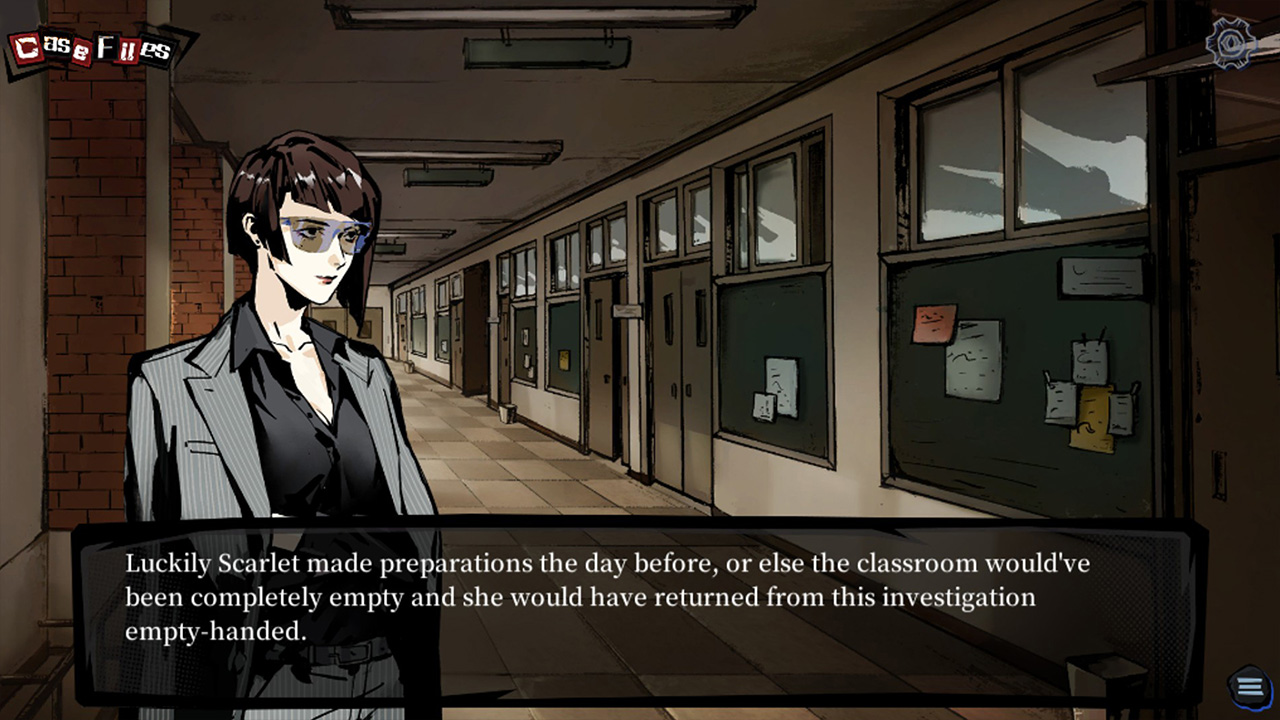 What makes Hermitage good is the writing. While it is true that there are a few translation issues where the word used doesn’t seem to really fit, these are few and far between and don’t distract from the overall experience. The store manager is a fun, witty, and flawed character. For whatever reason, he never leaves the store. You learn about this through his interactions with others, and I appreciate that the exposition isn’t just told but learned through interactions with characters that help you.

The game is a visual novel, so going into it, you should be aware that there will be a lot to read. And there are points where there are long stretches of reading before you have any real input into the game. As you interact with different characters, you learn clues from your conversations. The clues are usually highlighted in red, a color choice that may not have been the best, just because dark text against a dark background is hard to read. But a pop-up with the clue also appears in the corner and is logged into your notebook. 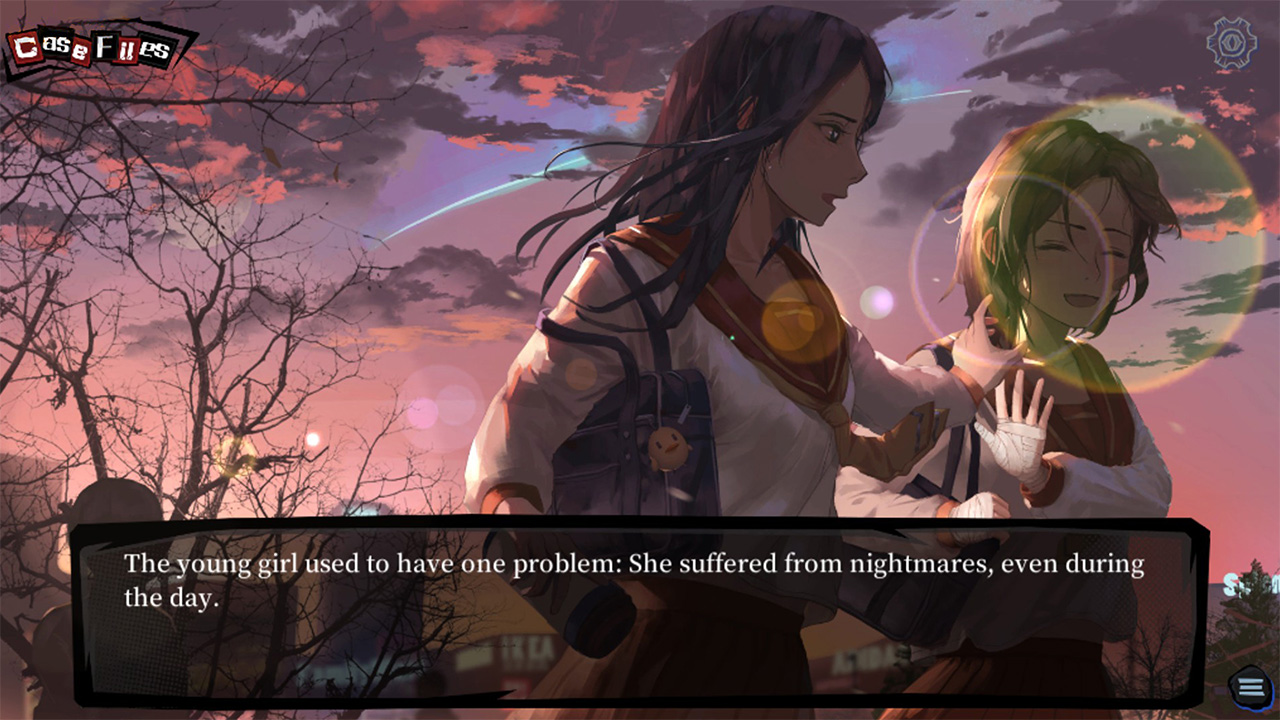 Interacting with characters isn’t the only way you can gather clues. You can get them by going through blogs on your computer, watching the news, receiving texts from your friends, or reading through books dropped off by a mysterious delivery man. As you collect the clues, they’re written into your notebook. At some points, you’re posed with a question and need to put three clues together to get one step closer to solving the case. It’s a nice touch incorporating gameplay into a visual novel, though sometimes it’s not apparent which clues you should select to answer the question. You’re given quite a few save slots, though, so it’s always a good idea to save often, especially when you’re coming up to a pivotal point that could influence the game.

There are also points where you’re given dialog options when interacting with characters. Sometimes the dialog is a list of questions, and you need to go through all the questions to gather clues from the subject. Other times, some choices cause branching storylines, giving another reason to save right before, so you can return and select different options if you don’t like the direction the story’s going. And while I appreciate branching dialog, I wish there were more moments where you were given the choice of options, as this would have broken up the long stretches of dialog. For instance, giving you the ability to select different options to text back when you are texting with a friend or contact or allowing you to respond to a blog post.

Visually I’m reminded of a graphic novel or even a film noir. Each character is well-drawn, and the art captures their essence. There’s a montage of the store manager lighting up a cigarette when he’s deep in thought, piecing together the clues that screams graphic novel. The game is dark in its color tones, but that plays into the mystery and supernatural, creepy aspect.

The music also helps set the tone as it’s jazzy when you are talking to a colleague trying to figure out the clues and creepy when something strange or mysterious is happening. My only complaint about the music is that I wish there were more variety. I found myself really liking the music the first few times I heard a specific song, but after the third time, it got a bit old. I also think voice acting would have enhanced the game and broken up the monotony of all the required reading. It’s not something that impacts my overall score, as I know that hiring voice actors can be costly, but it would have been a nice addition. 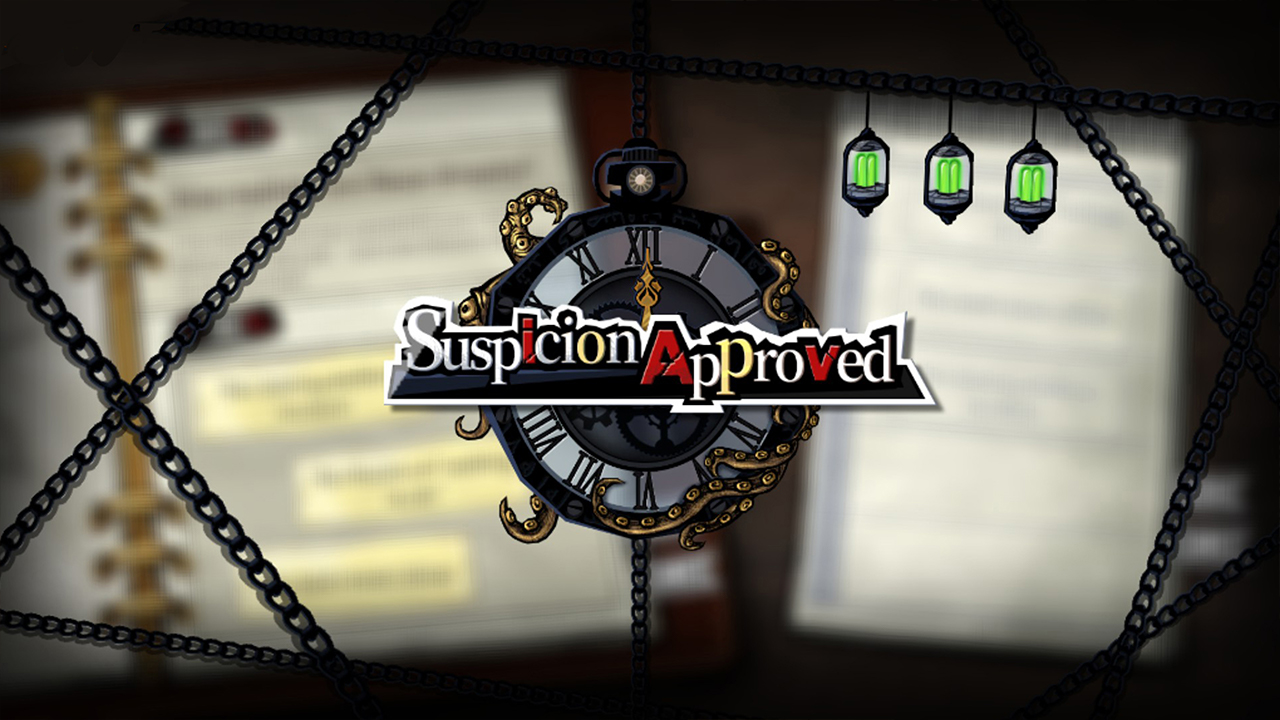