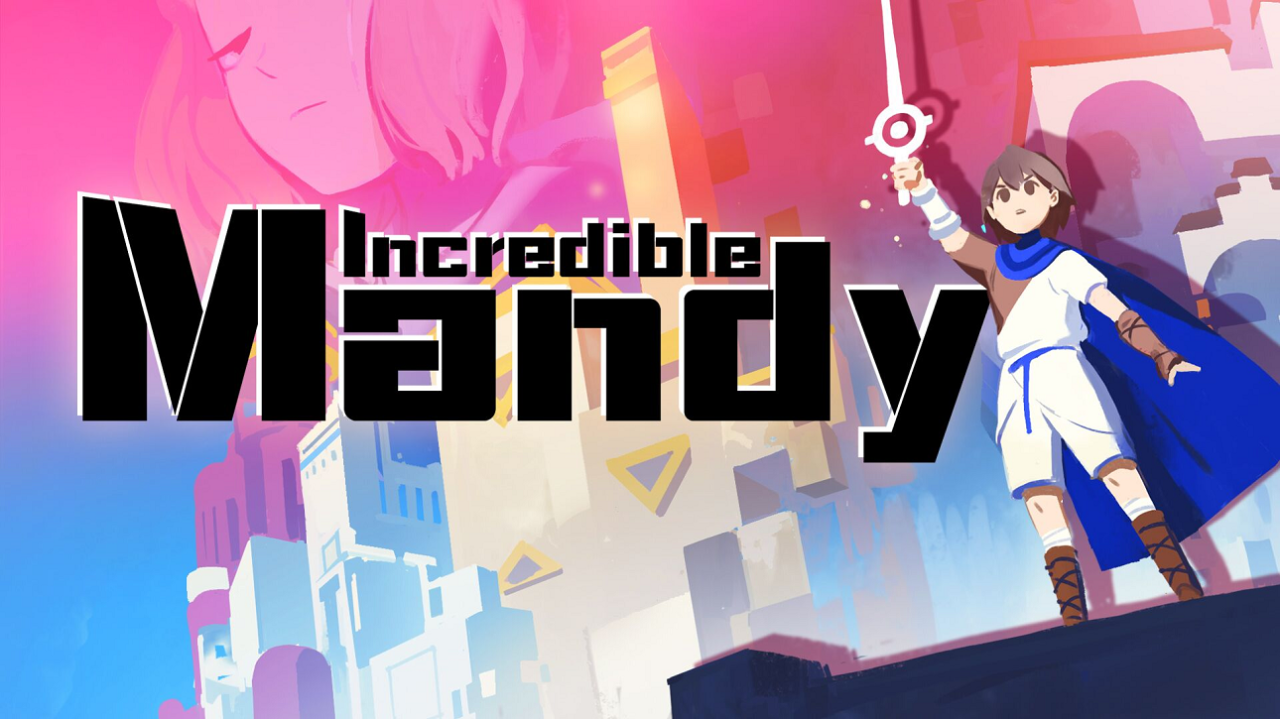 I always feel bad when a game that looks promising just doesn’t click with me, but that’s what happened with Incredible Mandy. On paper, it has a lot going for it, but the finished product hasn’t managed to leave much in the way of a positive impression. Its ambition doesn’t translate to an engaging game.

It certainly has an intriguing premise as you, “… explore the memories of a brother and sister that are buried deeply within their dreams.” The idea of collecting forgotten memories across locations and sites incorporating “a broad range of styles” seems to indicate variety that I crave in games like this. You can even play two modes: Easy if you want to focus on “story and adventure” or Challenge which incorporates combat.

Combine all this with pleasing, relaxing music, achievements, and collectables, and it seems like you’d have a winner. But Incredible Mandy’s main hook—environmental puzzles using the “Excalibur of Light” sword—is a mechanic I haven’t found very interesting, at least in execution. There’s also a bow, but it takes a definite backseat to the sword puzzles. More often than not, the puzzles come off feeling like time wasters.

A game needs to put its best foot forward. Despite having a robot buddy in tow, placing swords amongst low-poly floating platforms to trigger chains and unlock pathways quickly grows old. The first level is far too long for its own good, and having many of the puzzles operate under time restrictions makes it feel even longer while not seeming to harmonize with the game’s setting. A terribly sluggish start!

This is a shame, as the theme has the potential to engross. But the level design leaves me with an “I think I’ve played enough” mentality. The structure has real issues, like seeming too similar (often doing mild variants of the same thing) and pacing, especially the latter. Incredible Mandy seems to reflect little thought given to pacing. I spent over an hour just in the opening tutorial chapter. It leaves a haphazard first impression. 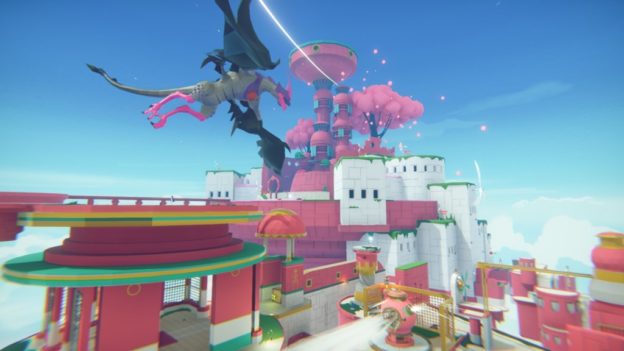 Some of this stems from the way the puzzles are strewn about. While it’s cool to see the devs embrace their main idea, the mechanic feels needlessly drawn out. Tedium set in early when I realized a five-step puzzle could’ve been accomplished in three with smarter design. It rather upset me to feel like my time was being wasted. This game doesn’t ease you in, either; the puzzles are pretty tough (and definitely slow) right from the start. While some puzzles I figured out much quicker than others, even in the best of circumstances it was still a slow process. My satisfaction came insofar as I was finally happy to move on, but my interest dropped steadily.

I feel I need to drive this point home, but better pacing would’ve been so advantageous. Not only would it have allowed for more variety early, but it would’ve instilled a sense of making progress. It’s discouraging to think you’ve reached the end only to find several more puzzles spread out. Perhaps, were there more exploration, the pacing struggles wouldn’t have stuck out so much. But Incredible Mandy shows little interest in this, and thus leaves a weak first impression. 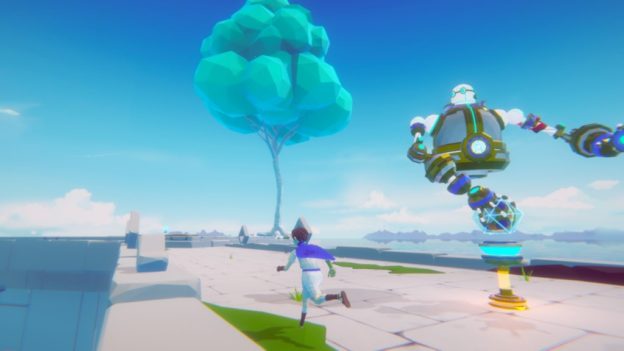 The more I reflect on this, it actually boggles my mind in a way that this dream world’s potential is so limited by its excessive puzzles. Where’s the sense of adventure? I wanted to see this world embraced, encouraging exploration, and delivering a story to make players want to persevere. It’s such a bummer to explore a section only to find it basically empty. Important areas such as these were neglected, buried under an excess of puzzles. Sometimes less is more; in this case, Incredible Mandy really needed more balance.

I can’t say Incredible Mandy is a bad game per se, but it is underwhelming and less than the sum of its parts. On sale, this might be an okay title for those who can embrace its mechanics and pacing. But I didn’t enjoy most of its puzzles, and puzzles are its main offering. This is the developer’s first 3D game (they also did Koi DX) so hopefully, their next action-adventure game can find the balance Incredible Mandy lacks and reach its potential. 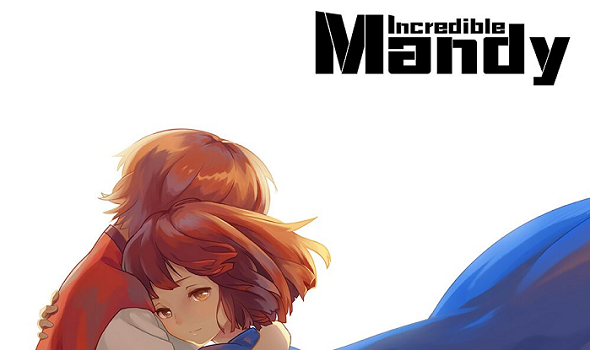 I can’t say Incredible Mandy is a bad game per se, but it is underwhelming and less than the sum of its parts. On sale, this might be an okay title for those who can embrace its mechanics and pacing. But I didn’t enjoy most of its puzzles, and puzzles are its main offering.