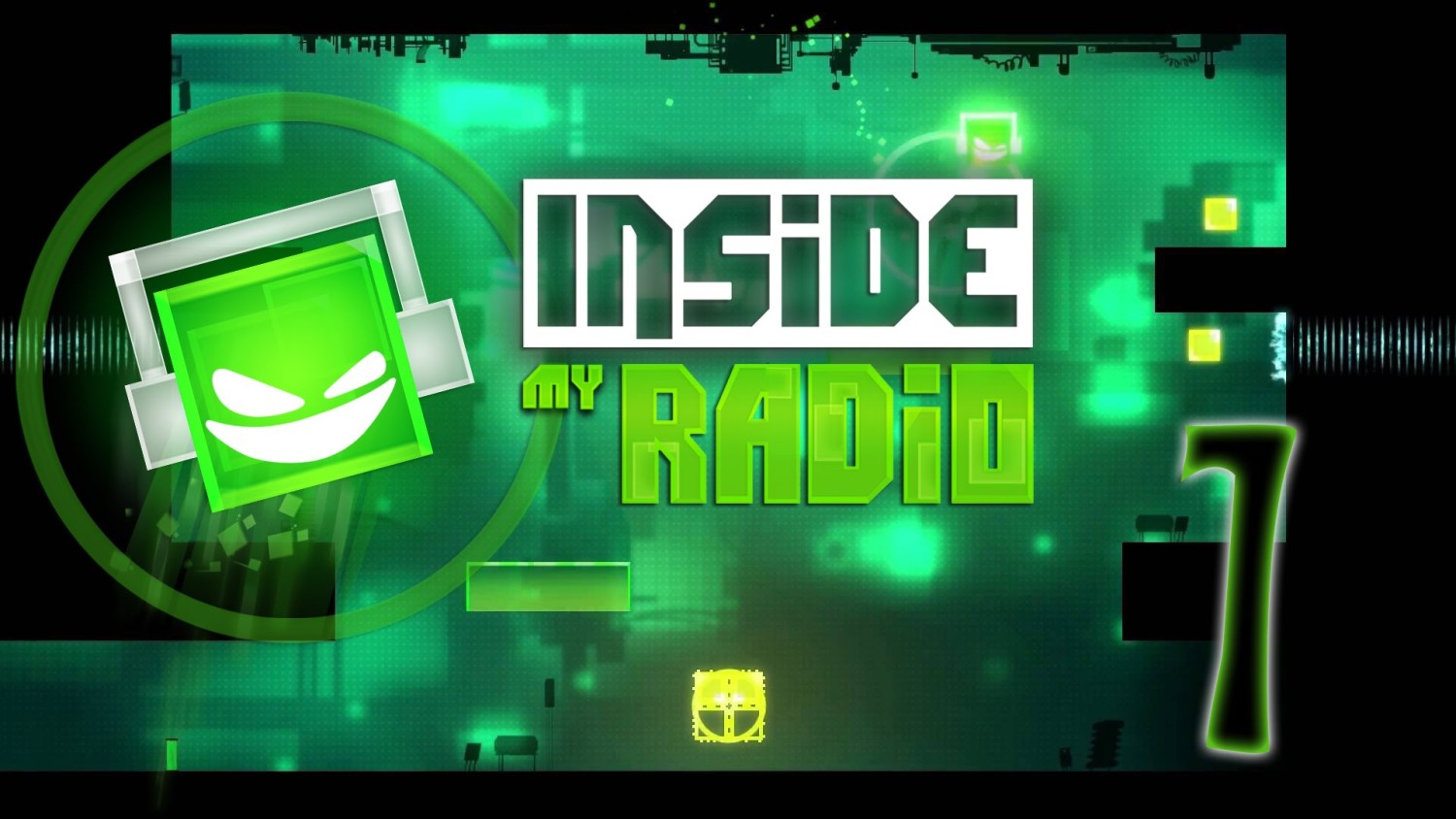 Inside My Radio blends platforming and rhythm genres to create an interesting new game that’s fun, challenging, and groovy.

The simple premise sees you play the role of a green LED trapped inside a dying radio – an old-school boombox to be precise. The rest of the story makes little to no sense – I’m not even sure why there were spiders later in the game – but it doesn’t really matter. It’s pretty darned fun as you move your radio, almost gliding through levels, with certain movements limited to timed button presses with the beat of the music.

The game isn’t long, with maybe 3-4 hours of gameplay in the main game, but what’s there is a treat to the senses and fun to play. The first level is a tutorial, and is done very well. After the initial training, lessons are taught in a natural way without detracting from the flow of the game.

Subsequent levels see you control various other radio characters, each with their own colorful look and personality and, more importantly, their own tunes to bop along to. The orange radio sporting an Elvis hairstyle is definitely the coolest, though the pulsing guitars of the blue radio sound amazing. 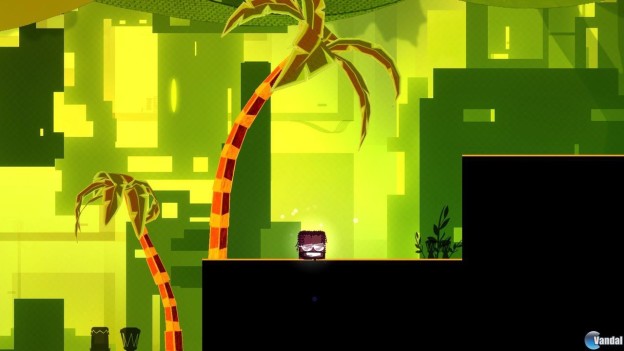 The controls are simple in a deceptive way. Moving horizontally is free from the beat of the music, so you can coast along planes at a swift pace. When you need to jump, that’s when the rhythm element kicks in, the jump button only working if tapped in time with the beat of the music.

There are other moves too, all to the beat, including a dash, ground pound and pulse. This latter move has the bonus of adding extra sound effects, effectively giving you a degree of musical control.

The game isn’t overly hard, but there are certainly some challenging sections that will cause frustration. To balance the difficulty, there are no time limits and unlimited lives, so you can keep trying the same section as many times as it takes. 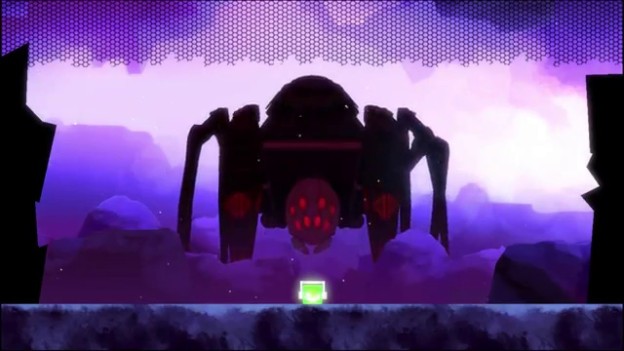 Coming from a lifetime of platforming with Mario, jumping whenever I want to is a tough habit to break: Inside My Radio attempts to tame the speed runners among us. When you need to react quickly in a dangerous situation, a quick punch of the jump button won’t always save you – it has to be done in time to the beat. This can be tricky to master, but when you get into a groove, it’s a thing of beauty. I found my rhythm by continuously pulsing to the beat and swapping in a jump or dash when needed.

There are variations on the platforms within levels – sometimes you have to avoid beams of light or electricity, jump on moving platforms, or even avoid spiders, all while keeping to the beat. Combined with the varying characters, diverse music and splashes of color, it keeps the game feeling fresh, and I found it very easy to keep playing and playing, with just “one more level” a constant voice in the back of my head. 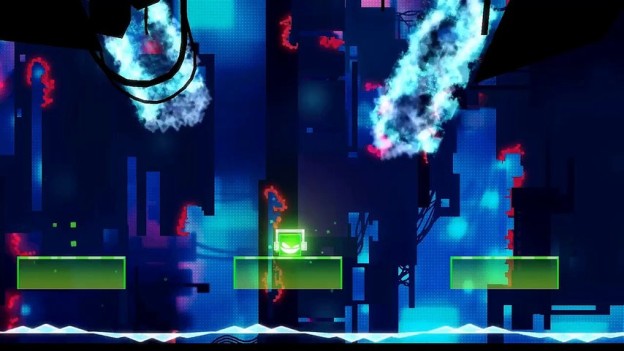 Given the theme of the game, you would expect the audio to be outstanding, and it is, with some excellent tunes of varying genres. The game is a visual treat too, with a seemingly simple style mixed with color, vibrancy and some very nice lighting effects. It suits the mood of the beat extremely well, a match made in heaven. 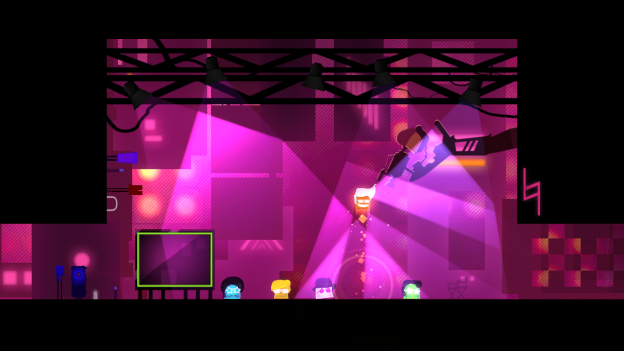 Overall, I really enjoyed this game. It’s fun, it’s different, it looks and sounds terrific. The only downside is the short-ish game length. It also won’t suit everyone – if you have no rhythm, you may find this a tad frustrating. You can revisit levels later via practice and time trials modes, but the price is still bordering on steep. Honestly though, Inside My Radio is such a treat to play, and of such high quality, that if you love music and platforming, you should definitely give this one a go.

A fun rhythm-based platformer that’s full of color, music and great level design; a visual and audio treat for your senses.