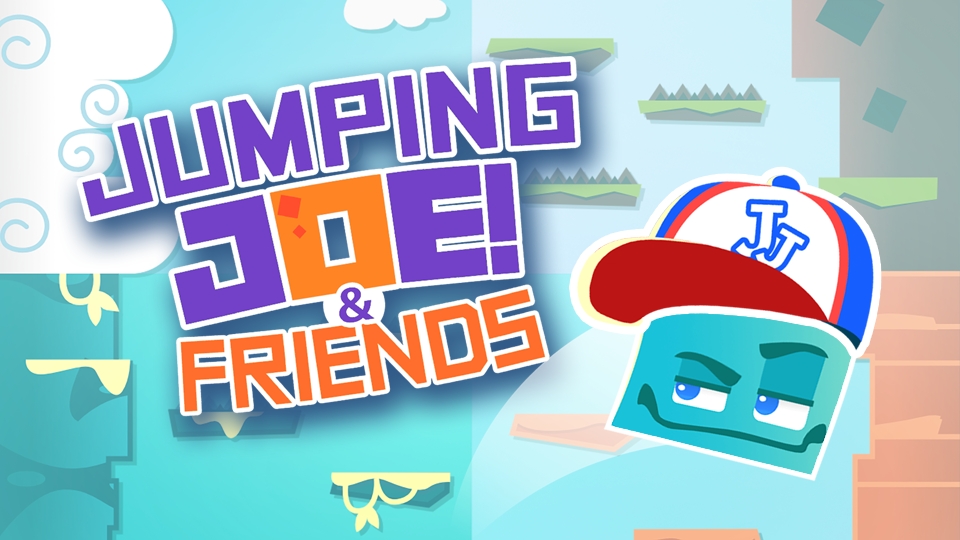 With a name like Jumping Joe, you know he’s going to have friends. Jumping Joe’s gotta be a good guy, right? But does he have a good game? That depends on how you feel about mobile gaming on a console.

Jumping Joe & Friends is a mobile game, after all, available as Jumping Joe! for iOS and Android devices. The Nintendo Switch version brings a lot of the casual gaming tropes along with it, including rudimentary (but colorful) graphics, simple gameplay, and the need to unlock pretty much everything of note. This includes character designs based on current political figures we’re actually trying to forget by playing video games. There are over 40 characters to unlock and use, some of which come with unique built-in abilities. 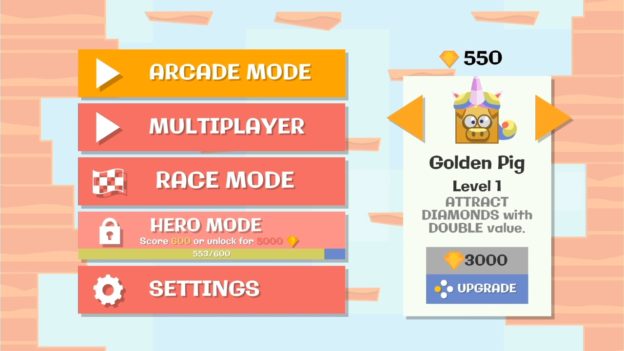 As for the gameplay, Jumping Joe & Friends tasks you with jumping ever upward by tapping the L or ZL buttons to jump left, the R or ZR buttons to jump right. That’s it. You do this to hop from platform to platform until you’re dead. It could be a metaphor for life except most of us aren’t going to die from being bitten by bats, jumping on spikes or getting smashed by enclosing walls…hopefully. 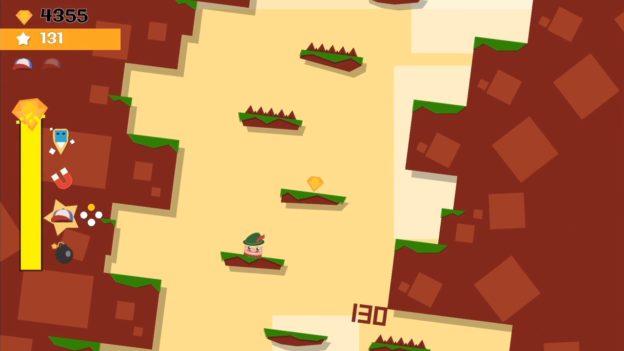 There are plenty of pickups along the way, including rockets that propel you upward quickly and safely, bombs that destroy all on-screen enemies, magnets that pull diamonds towards you, etc. You’ll want to collect as many of these diamonds as you can in order to unlock characters and content, and the easiest path doesn’t always lead you toward these rewards. It simply leads you up, as high as you can go. Always jumping, never stopping (or the lava will get you).

On mobile devices, Jumping Joe is the type of game you’ll play for a few minutes while waiting for your take-out order to get done or for the bus to arrive. The Switch is mobile, of course, but it’s not the type of system you’re likely to unpack just to kill a few minutes of time. The developers understood this and attempted to provide longer gaming sessions via a multiplayer “couch party ” option. This is where your horizontal TV gains an advantage with the game’s vertical gameplay, as you can have up to four people racing side by side. 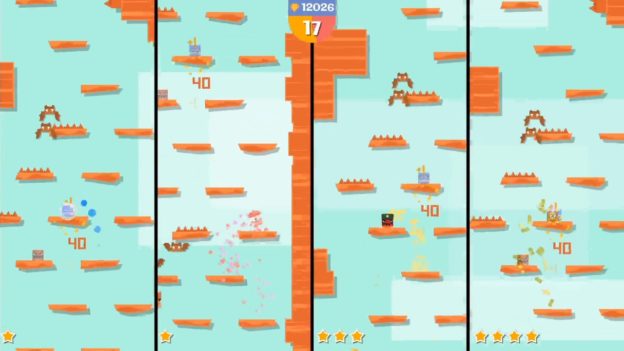 It’s actually pretty fun and frantic, and the simple two-button control system means pretty much anyone can quickly become competitive.

But then you move on. The multiple game variations and options simply aren’t enough to hold your attention for long, making Jumping Joe & Friends a game that’ll quickly disappear off screen on the right of your Switch games menu.

Jumping Joe & Friends is well developed and fun, but by its very nature is not the type of game you’ll play with any degree of frequency. It’s more like those board games you find stashed away on the upper shelf of the closet and think, “Hey, I remember this! This was fun!” But then you get it down and play a few rounds and soon remember why it had been up on that shelf for so long.